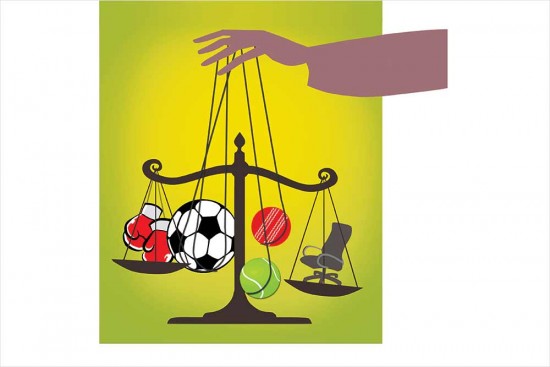 One of the most scathing judgments on Indian sports administration was delivered in May 2014. Justices Ravindra Bhat and Najmi Waziri of the Delhi High Court used some extremely strong words to lambast and ridicule sports administrators in a case involving the contentious National Sports Code. “Sport administration, the way it is run in India, thr­­ough coteries, cabals, manipulations and intrigues, seems to discourage a vast majority of the population to devote itself to athletics, shooting, judo, table-tennis, gymnastics, soccer, boxing, fencing and the like,” wrote Justices Bhat and Waziri in their judgment.

The Indian Olympic Association (IOA) had earlier filed a writ petition against the Union of India, saying certain provisions of the code was beyond the jurisdiction of the government. The two judges dismissed it with the landmark, 78-page judgment.