Sourav Ganguly has impeccable credentials as cricketer-captain and is worshipped as an icon in Bengal. As the BJP craves for a viable face ahead of the 2021 Assembly polls, Sourav presents an obvious choice. It is for the new BCCI president to take it or spurn it. 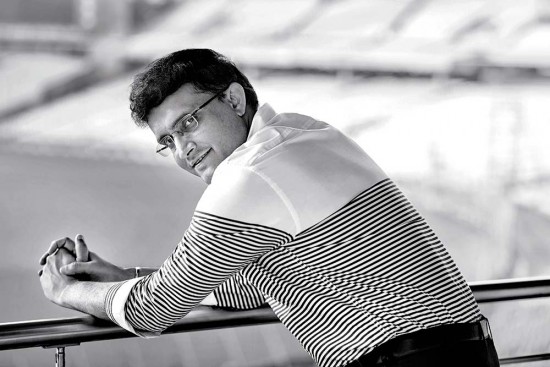 Day: the last weekend before Diwali

Adda is an institution in these parts, as everyone knows. A dead serious affair, an everyday parliament. Everything from the Sandinistas to blockchain technology to social climate change in Basirhat comes up for discussion here. Today, as these youngsters pick up the alap in an unruly chorus, the notes they strike are all quintessentially Calcuttan. There are, after all, big things that have happened.

A certain Abhijit Vinayak Banerjee has won the Nobel. With South Point School and Presidency College behind him, he’s a local lad. But there’s another local who has their undivided attention soon. Sourav Ganguly, that boy from Behala, has just become the BCCI head. But wait…there’s more! Cricket and its administration are dispensed with in the initial stages of the panel discussion. The raag moves into more urgent territory when, after weighing the pros and cons of the matter, the roadside parliament comes to the unanimous conclusion that, in 2021, Ganguly would be the ideal chief ministerial candidate against Mamata Banerjee.

What? Yes, you heard right. Play that over in your head again, in slow motion, and see how perfectly bat meets ball.

The man who was India’s most successful Test captain in his time is being seen, all of a sudden, as someone who could take over the mantle of captaincy in an altogether different domain. In terms of a formal word, there’s nothing yet: it’s still at the level hushed bazaar...