In close to 30 years of Davis Cup play, both singles and doubles, Leander Paes has a win percentage of 72.44 in 127 matches, on all types of surfaces. 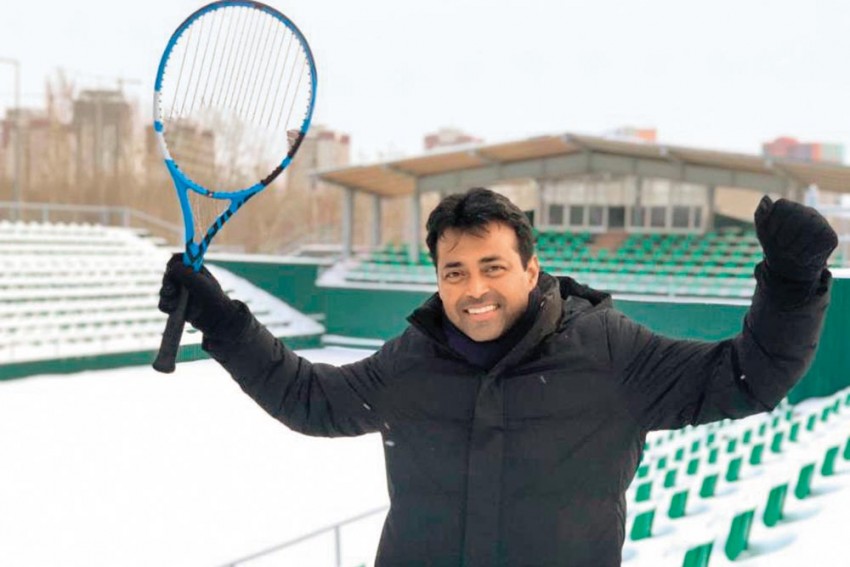 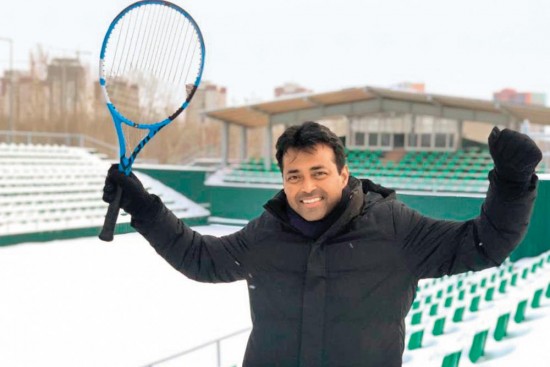 Even at 46, Leander Paes has many followers. A couple of days after he extended his own world record of most career Davis Cup doubles wins to 44 during India’s 4-0 cakewalk over Pakistan in Nur Sultan, Kazakhstan, Paes had 12,488 unread messages on his Gmail and 278 on his WhatsApp. “I don’t have the time to read so many,” he says. Most of this popularity comes from his passionate play for India in the Davis Cup, the team competition that brings out the best from the singles bronze winner of the 1996 Atlanta Olympic Games. In close to 30 years of Davis Cup play, both singles and doubles, he has a win percentage of 72.44 in 127 matches, on all types of surfaces. He has been on the ATP Tour for 28 years and is now ranked 105 in doubles. “No one knows better how to deal with the pressure of representing a billion people, the media, their expectations,” says Davis Cup team coach Zeeshan Ali, a former India player. “A fireball in the team” is how Rohit Rajpal, the non-playing captain and a former Davis Cupper, describes Paes. To his former doubles partner Vishal Uppal, Paes is “inspiration, leader, big brother, friend” and a “great ambassador for Indian tennis .” 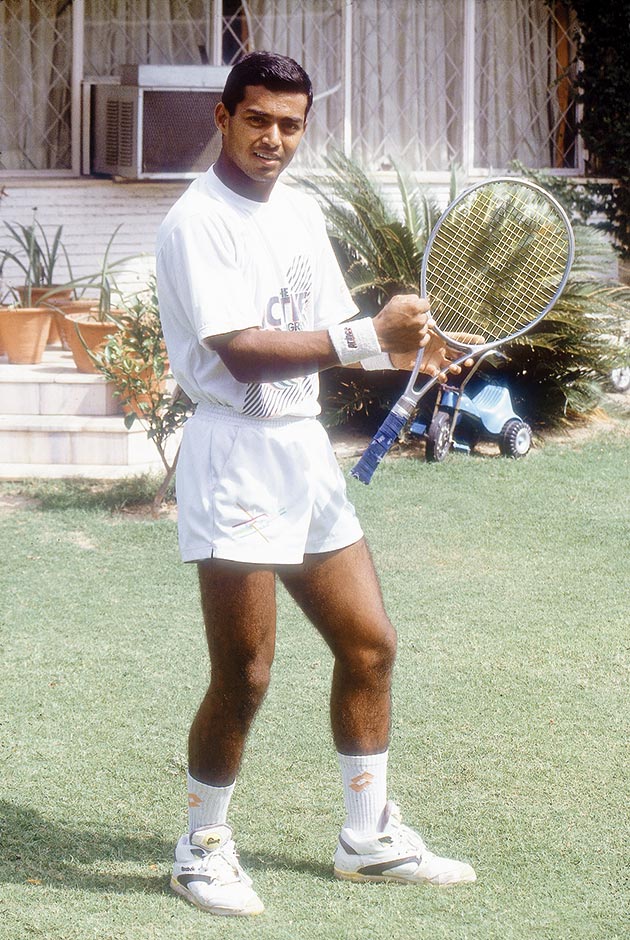 Ignored for two Davis Cup ties in the past 18 months, Paes readily agreed to travel to Islamabad for the Pakistan tie after some players pulled out due to security concerns. Why? “To make sure India didn’t forfeit it...and then for the next three to four years we are relegated to a zonal group and have to fight our way up,” said the winner of eight doubles and 10 mixed doubles Grand Slam titles.

Yo Yo Honey Sting