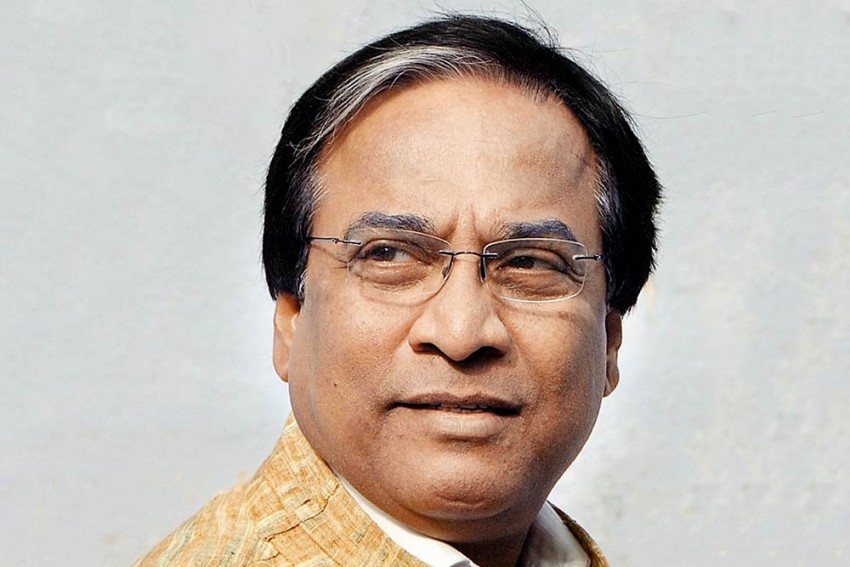 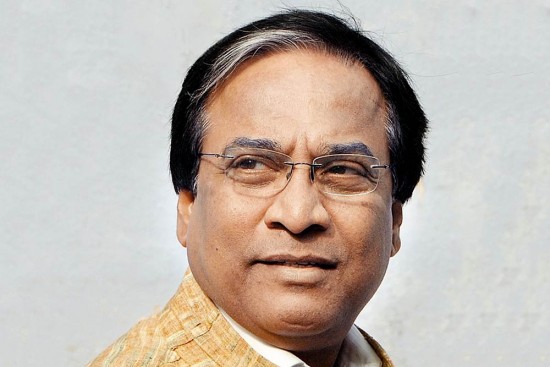 Jay Prakash Majumdar, the vice president of BJP in West Bengal, who left the Congress in 2014, is a prominent spokesperson of the party in Bengal. In a conversation with Rajat Roy, he discusses his party’s strategy for the all-important state ass­embly elections in 2021, where Sourav Ganguly might play on a different ground and bec­ome a crucial game-changer for the BJP.

It seems that the BJP does not have any prominent Bengali name to flaunt before the people of Bengal. Who will be the face of your party in the 2021 election?

As of today, Dilip Ghosh is our number one choice. He is the president of our party’s state unit and also the MP for the  Medinipur constituency.

Will the BJP go to the polls projecting Dilip Ghosh as their CM candidate?

He is a frontrunner now, but our party is still to take a final call on that. We made an offer to Tripura governor Tathagata Roy to contest the rec­ent Lok Sabha elections from West Bengal, but he did not show any interest. But that does not mean the party has given up looking for suitable names that have wider acc­eptance in Bengali society.

“If you look at cricket admin as a microcosm of politics in India, Ganguly has already got initiation in that. So far we don’t know when and how he will take a step forward. Let’s see. But one thing is certain: Sourav’s support, even if tangential, is going to help us a lot. Our party is upbeat on that.”

Is there a possibility that Sourav Ganguly might step in?

Don’t you encourage rank outsiders to take part in electoral battles on your party’s behalf?

Usually no, but there are exceptions. For example, we approached Kiran Bedi to contest the Delhi elections. We offered to make her the chief minister, but she did not agree. However, Bedi was not an outsider in the true sense of the word. She was an IPS officer, with credible experience in administration. In contrast to Bedi, Sourav has exposure to cricket ­administration only.