Pusarla Venkata Sindhu, who made history recently, speaks to Outlook about the mental pressure ahead of the world championships final, her future plans and a number of issues involving badminton in India 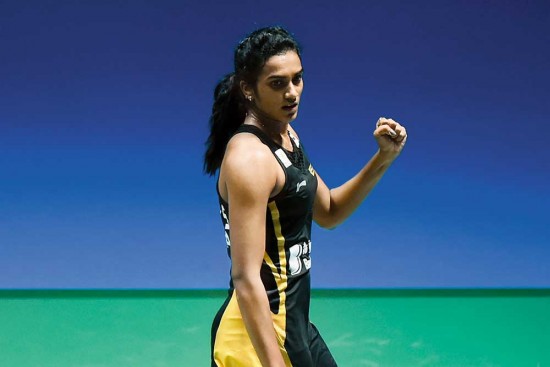 Pusarla Venkata Sindhu, 24, made history on August 25 when she became the first Indian shuttler to clinch the coveted World Championships crown. The 2016 Olympic silver medallist had bagged the World Championships bronze in 2013 and 2014, silver in 2017 and 2018, and topped it with gold by routing Nozomi Okuhara of Japan 21-7, 21-7 in a lopsided final at St Jakobshalle in Basel, Switzerland. Sindhu spoke to Qaiser Mohammad Ali in an exclusive interview. Excerpts: