Our Golden Squad Of Revenants

Twenty years ago, over two hot March days at the Eden Gardens, India came back from the dead to beat Australia. We bask in the sunshine of that past glory, in the company of some heroes who made it happen. 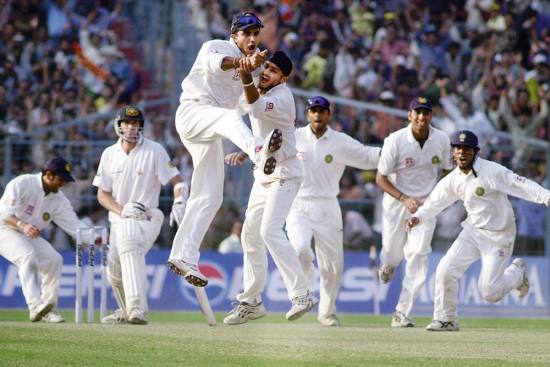 If the most pulse-quickening drama in sport is about rising from the ashes and rallying back from despair, India’s cricket history is studded with gems. The win at Brisbane’s Gabba in January showed how a precociously talented bunch of young cricketers summoned up the skills, fortified by unlimited courage, to overpower a formidable opponent. Perhaps, the DNA of this Ajinkya Rahane-led injury-ravaged Indian team that retained the Border Gavaskar Trophy—two years after defeating the Australians Down Under—mutated into being 20 years ago by an outfit that overcame great odds and stopped an Aussie juggernaut with an exhilarating show of ability and belief.

It all happened at the Eden Gardens from March 11-15, 2001. India became only the third team to win a Test after following-on. The Calcutta victory against Steve Waugh’s ‘invincibles’ ended their 16-match winning streak in Tests (in 1984, the mighty West Indies under Clive Lloyd had won 11 Tests on the trot). India went on to win the series 2-1 to deny Waugh his goal of winning at the ‘final frontier’. The by-now-fabled turnaround at the Eden gave players the belief nothing was impossible. The next generations, led by M.S. Dhoni and Virat Kohli, have built on this legacy. 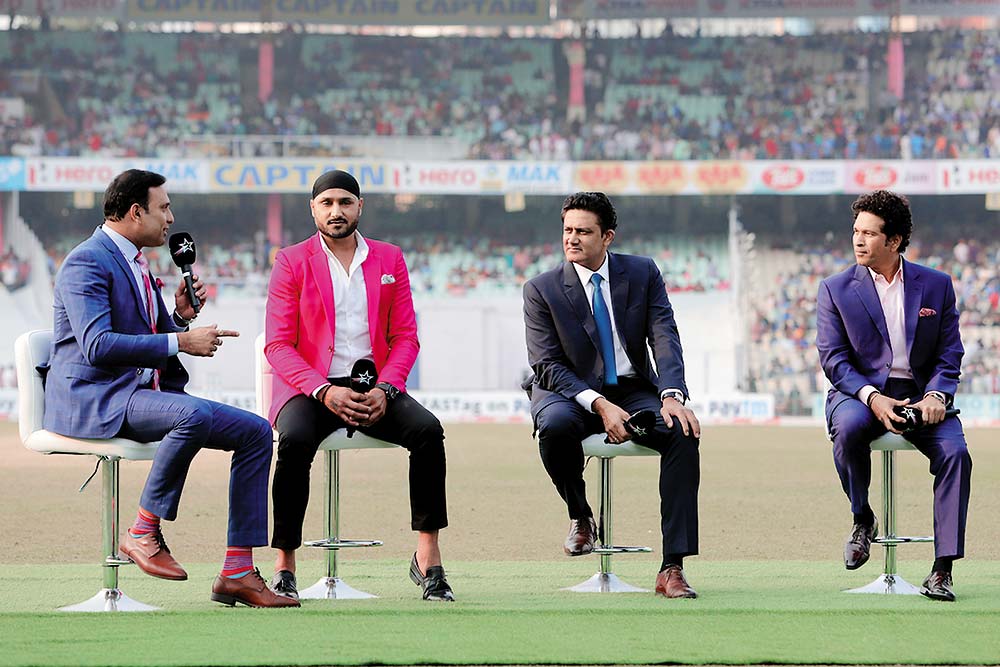 Laxman, Harbhajan, Kumble and Tendulkar at a reunion at the Eden Gardens in 2019.

At the turn of the 21st century, Indian cricket was emerging from the nadir of venality. As Australia, under Steve Waugh, decimated one team after another, India were rebuilding under a new captain, Sourav Ganguly. In India, with a crushing 10-wicket win at the Wankhede, the Aussies added one more scalp to their unbroken tally of wins.