Given its immense potential, it’s time to regularise the online gaming sector and prevent fraud 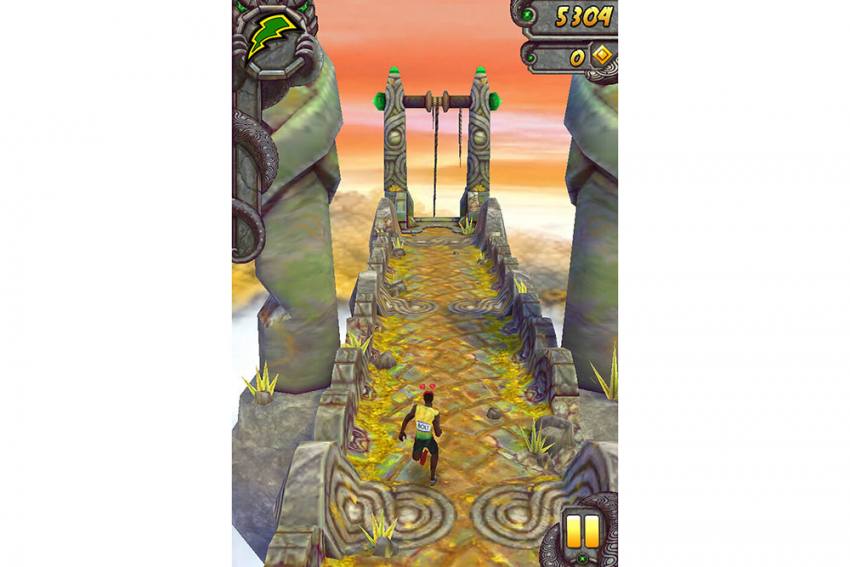 Jay Sayta July 31, 2020 00:00 IST Opinion | Online Gaming Companies Are Suffering Due To Lack Of Clarity On Legality Of Business Models 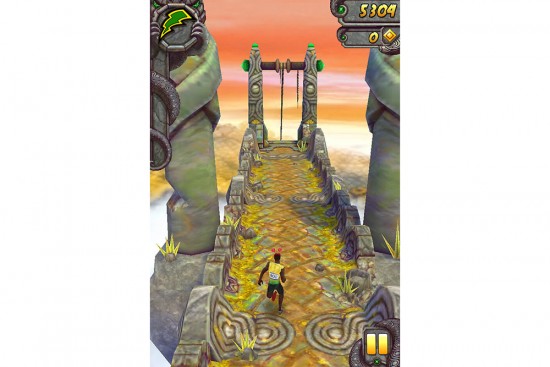 India’s richest man, Reliance Industries chairman Mukesh Ambani, recently set the proverbial cat amongst the pigeons when, in an interaction with Microsoft CEO Satya Nadella, he noted that gaming had enormous potential in India and the industry will be bigger than music, movies and TV shows put together.

Ambani’s views have been echoed by Morgan Stanley’s Ruchir Sharma and Sequoia Capital India’s managing dir­ector Rajan Anandan, both of whom see online gaming as a sunrise industry and one of the most interesting sectors for investment.

There is some confusion on the etymology and scope of the term ‘online gaming’, partly because of the hazy legal definitions in India. For some, online gaming means casual online games played for fun, without stakes; for others it also includes real money skill games (exempt from gambling or betting under law) such as poker, rummy, fantasy sports etc; for another section, it is an all-encompassing term that includes all kinds of games, including chance-based gambling-type games and sports betting.

Also Read: From Ludo To Rummy, Online Gaming Comes To Roost During COVID Times, But What Is The Real Deal?

The estimate of the size of the industry varies on how one classifies the online gaming industry. As per a recent FICCI-EY report on India’s media and entertainment sector, the online gaming industry, including transaction-based real money skill games and casual games, clocked around Rs 6,460 crore in revenues in the financial year 2019-2020, with transaction-based games accounting for around Rs 4,600 crore. The report estimates the compounded annual growth rate of the industry to be in excess of 40 per cent and the industry to reach a size of around Rs 18,700 crore by the financial year 2021-22.

The study further states that the number of gamers in the country would be around 36.5 crore and the sector would provide employment to around 40,000 people by 2022.

These numbers are just the tip of the iceberg when it comes to the broader spectrum of online gaming. If one were to include the sports betting industry, which is largely underground and unregulated within the ambit of online gaming, it is estimated that the industry would be worth a staggering $130 billion (around Rs 10 lakh crore).

Under the constitutional framework, gambling and betting is a state subject. Consequently, most states have framed their own laws prohibiting gambling and betting activities. However, in most legislation (with the exception of Assam, Odisha and Telangana), there is a proviso which exe­mpts ‘games of mere skill’ from the ambit of penal gambling/betting legislation, without defining which games would qualify for this exemption and in what form or manner can they be played, leading to the question being left open for courts to interpret.

A recent FICCI-EY report estimates the number of gamers in India to be around 36.5 crore by 2022, generating employment for 40,000 people.

In 1967, the Supreme Court held that the card game of rummy is preponderantly a game of skill and qualifies for the exemption from gambling under the Gaming Act. Further, in 1996, a three-judge bench of the top court held that horse racing was a game involving substantial and preponderant degree of skill, qualifying for being a ‘game of mere skill’, and consequently betting or wagering on it fell outside the ambit of the Tamil Nadu gambling legislation. Recently, some high courts have ruled that games like poker and fantasy sports also involve skill, paving the way for ‘onl­ine skill gaming companies’ to offer poker, rummy, fantasy sports and a variety of other skill-based games like trivia, quiz, chess, act­ion and adventure-based games etc.

Also Read: From Pac-Man To PUBG Mobile, Why E-Sports Threatens To Overtake Cricket In India

The legality of various online games and the degree of skill involved in it is, however, a matter of continuous debate and is alm­ost perennially stuck in courts. For ins­tance, a three-judge bench of the Supreme Court is slated to examine and hear in det­ail whether fantasy sports amount to being a game of skill and whether they are paying goods and services tax (GST) correctly.

Similarly, the issue of whether poker is a game of skill or not is also a matter of perpetual litigation, with a matter currently pending before a division bench of the Gujarat High Court (hearing an appeal from a single judge of the court who ruled that poker was not a game of skill but rather one involving luck and, hence, amounted to gambling).

With ongoing litigation at several levels, online gaming companies are unable to get complete certainty on the legality of their business models, severely curtailing their prospects of taking the industry to the next level of growth.

Several committees and experts have suggested streamlining the existing gambling legislation and regulating the online gaming industry. For instance, both the Mudgal and Lodha committees, appointed by the Supreme Court to examine spot-fixing allegations in Indian cricket and ref­orms within the BCCI, suggested legalising sports betting as an important step to ensure transparency, garner revenues for the government and proper monitoring and investigation of suspicious betting patterns to reduce instances of match-fixing and sporting fraud.

Also Read: ‘My Story Is Inspiring Others To Take Up Online Sports Seriously’

Similarly, the Law Commission of India in its 276th rep­ort­—Legal Framework: Gambling and Sports Betting, including in Cricket in India—in 2018, acknowledged that whilst a total ban on gambling and betting might be desirable, it might not be possible to ensure a total and blanket prohibition. The commission therefore suggested that betting and gambling could be strictly regulated and lic­ensed, under a law passed by Parliament with stringent conditions that ought to be imposed, such as strict limits on bets that a person can make, KYC norms for users ind­ulging in betting, rules for advertising and for preventing minors from betting etc.

Parliamentarians such as Lok Sabha MP Shashi Tharoor and Rajya Sabha MP K.T.S. Tulsi have also for long articulated the need to legalise and regulate this sector, making arguments similar to those that have been made by the law commission and other expert committees. Tharoor, in fact, went so far as to introducing a private member’s bill, the Sports (Online Gaming and Prevention of Fraud) Bill, in December 2018, during the previous tenure of the Lok Sabha.

Tharoor’s bill proposed a licensing reg­ime for online sports gaming companies under the aegis of an online sports gaming commission, which would have the power to give licences to sports betting companies and closely monitor their activities, while ensuring that the interests of the consumers is protected. Unfortunately, before the bill could be taken up for discussion and voting, the tenure of the 16th Lok Sabha ended, res­ulting in the proposed legislation lapsing.

Given the online gaming industry’s growth in recent years and potential to be a gamechanger in terms of tax revenues and jobs that it can generate, it is imperative that the central government look at holistic regulations for the sector, while ensuring that the industry is taxed rationally and that there is no regulatory overkill, so that there is no incentive for operators to continue their activities in a clandestine and illegal manner.

The government could also possibly look at classifying, enumerating and recognising games of skill as a distinct category and subjecting them to lighter regulations as compared to sports betting. These unprecedented times of crisis and fiscal constraints could be used as an opportunity by the government to not just regulate the gaming sector but earn tens of thousands of crores of rupees in GST and other taxes.

From Pac-Man To PUBG Mobile, Why E-Sports Threatens To Overtake Cricket In India