OPINION | IPL Is Cricket's Biggest Laboratory, As A Coach Never Said No To Innovation 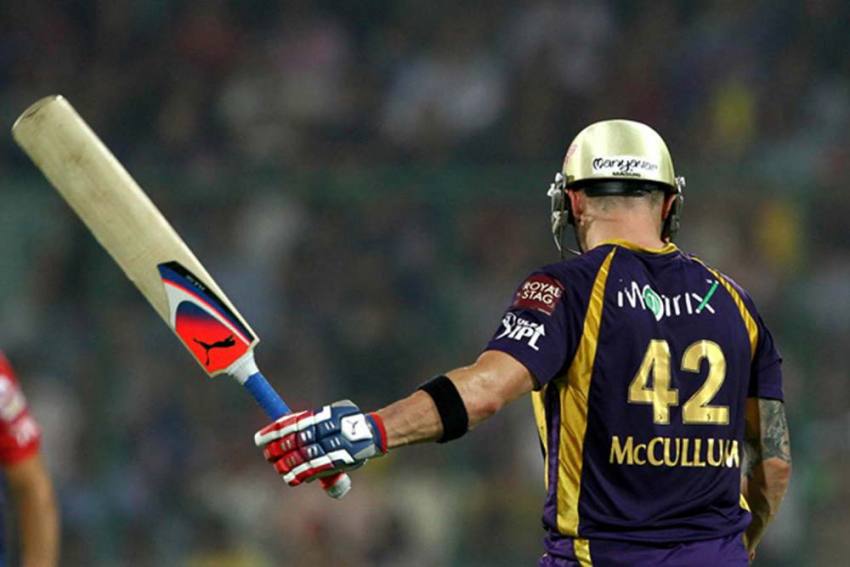 Flying Kiwi
Brendon McCullum set the tone for IPL with a scintillating knock of 178 for KKR in the inaugural edition of 2008.
Shane Bond May 08, 2020 00:00 IST OPINION | IPL Is Cricket's Biggest Laboratory, As A Coach Never Said No To Innovation 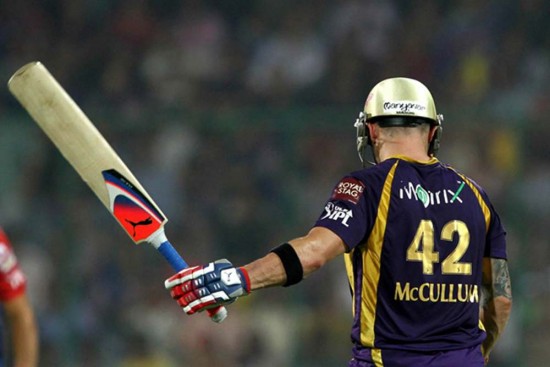 It has been rather quiet at Christchurch. As New Zealand steadily recover from the onslaught of coronavirus, my mind obviously is on the Indian Premier League. We would have been approaching the business end of the IPL very soon if things went as planned but these are difficult times and protecting lives is more important. It’s strange not to be in the midst of the greatest Twenty20 tournament of the world. Locked at home, I am watching a lot of memorable and old matches on the cricket channel here. If my 11-year-old son Ryan is any yardstick, he seems to have taken a liking for T20 cricket and especially, IPL. He doesn’t enjoy the long-format of the game. This probably explains why Test cricket is in serious danger.

One innings that father and son have seen multiple times on the telly is Brendon McCullum’s blazing 178 for Kolkata Knight Riders against Royal Challengers Bangalore at the Chinnaswamy Stadium in the opening match of IPL 2008. IPL could not have asked for a better start and, in terms of quality and competition, the tournament has only grown from strength to strength as a global brand.

‘Baz’ is back to cricket after a long gap. This time as KKR coach. He has always been an aggressive cricketer and it is no surprise that he is straightaway debuting as a head coach of a franchise whose fans can be extremely demanding. I have seen McCullum as a teammate and captain. His attacking mentality makes a tremendous impact on the team. He can soak in pressure and KKR will profit if the players can follow him well.

The biggest positive that IPL has seen is innovation of skills....IPL is the perfect laboratory.

I hear that IPL may happen later this year. It could be the first cricket tournament once the authorities allow sport to resume. I strongly feel the T20 World Cup scheduled in Australia in October-November can be moved to February 2021. While I am no one to say this, I reckon there will be serious logistic issues if Australia try to accommodate 15 overseas teams that have faced various degrees of the pandemic’s fury. IPL will be a good event for players to comeback to mainstream cricket and then prepare for international competitions where they compete for their countries.

While IPL is important for the Indian sport economy, there is a greater need to host the tournament this year keeping the future of the franchises in mind. We are going to have the mega auction early next year and the shopping list will depend on how players shape up and perform this season. It is imperative to have some cricket before a decision can be made. All teams do a lot of homework and given the fact that a bigger pool will be available means research has to be perfect when it will come to player retention. A lot of senior players will be under focus because franchises like Mumbai Indians usually love to build a squad for at least two to three years. The most successful teams like Chennai Super Kings and Mumbai have had continuity in terms of team composition and choice of players.

ALSO READ: IPL Brings Joy To Fans, It Has Only Made Team India Bigger: Sundar Raman

Mumbai and Chennai have almost always invested heavily on veteran players like Dwayne Bravo, Shane Watson, Harbhajan Singh and M.S. Dhoni. It’s a bit of compromise but that’s something deliberate. Mumbai, too, have a clutch of 30-plus players. Outstanding among them have been Lasith Malinga and Kieron Pollard, two of the coolest ones. It is wrong to say that IPL is a young man’s tournament. Malinga, who was going for 19 runs per over in most of the matches, produced a sensational spell to win Mumbai the title last year. Invariably the turning points in many IPL humdingers have been scripted by veteran stars. The Dhonis, Watsons, Pollards and Harbhajans, with more than 100 matches each, know what it is to win under pressure. Talent can never supplant experience. 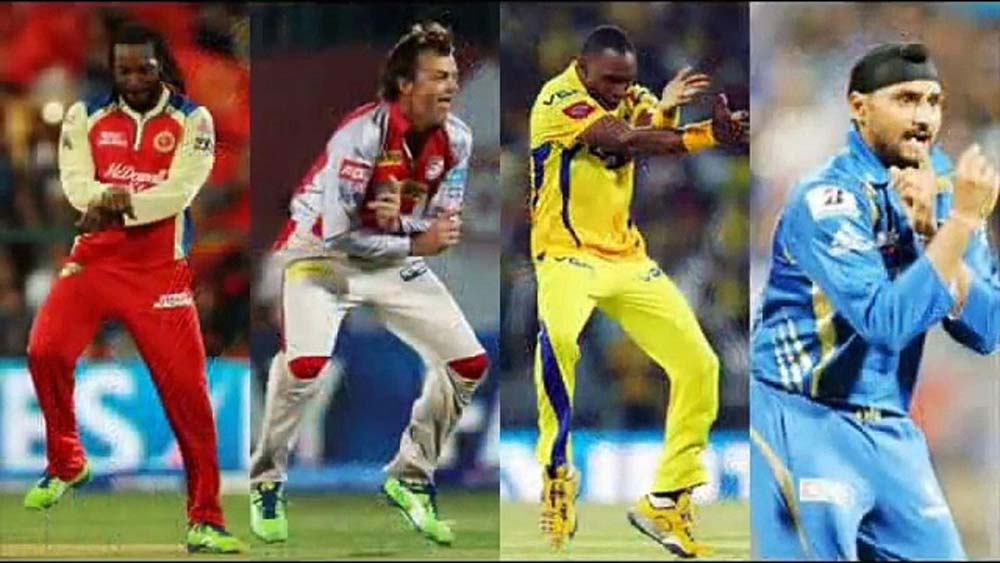 IPL is all about about style and substance and the players know it.

Modern sport does not consider the age factor anymore. Look at the NBA or the Major League Baseball in the United States. Players are competing very well in their late thirties and even mid-forties. Professionalism in sport has a new meaning. Veteran players take great care of their bodies and in IPL too, a Malinga or Dhoni can play as long as they feel good about their mind and body.

IPL will be a good event for players to come back to cricket and prepare for international competitions.

A fine mix of the world’s best T20 players makes IPL unique. I am the head coach of Sydney Sixers but the Big Bash League is not quite like the IPL. The presence of every Indian international cricketer gives IPL the edge over other T20 league of the world. Every IPL match is like an event. The passion of the fans, the overall excitement makes it surreal. It’s a great learning experience too. My five years at Mumbai have been wonderful. I not only get to handle such talented youngsters like Hardik Pandya and Jasprit Bumrah but to interact with great cricketing minds like Mahela Jayawardene and Pollard is so enriching. Of course, I like curries and Mumbai is my second home.

IPL has come a long way ever since I made my debut as a player for KKR in 2010. Whether you liked them or not, after-match parties and fashion shows were a must then. Not anymore. Over the years, cricket has become the focus. There is far more diligence and seriousness, sometimes a bit too much. The biggest positive that IPL has seen is innovation of skills. Today, as coach I am happy to see bowlers experimenting with new deliveries or batsmen practising different strokes. Every day, we are looking for new ideas to be a step or two ahead of the opposition. IPL is the perfect laboratory.

ALSO READ: OPINION | Corona Pandemic Has Made IPL Vulnerable Like Any Other Asset, It's Time To Make Right Moves

It’s because of IPL that India is a superpower in world cricket and in every format possible. Today, India have the ability to win overseas and that’s largely because they have a great pace attack and great athleticism when it comes to fielding. Add their tremendous batting, India is the model team of the world. How can you then not have an IPL?

The author is a former New Zealand pacer and World Cup coach. He is currently the bowling coach of defending IPL champions, Mumbai Indians

OPINION | Corona Pandemic Has Made IPL Vulnerable Like Any Other Asset, It's Time To Make Right Moves