Not the happiest of neighbours, India clash with Pakistan in a Cricket World Cup match in Manchester on June 6. Former players Kapil Dev and Ramiz Raja want the players to maintain balance between cricket and passion so that fans don't go berserk 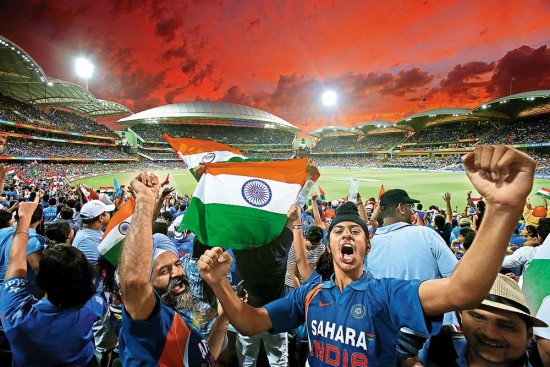 Does any encounter in international team-sport across the world have the same adrenaline rush as an India-Pakistan clash in cricket? That unique knot-in-the-stomach of a fan as the first ball is bowled? Is a World Cup—rather, contemporary cricket—worth it without an India-Pakistan encounter? And haven’t such face-offs always been won by India? Verily, India has won all six matches convincingly against their arch-rivals in 27 years in the limited overs World Cup.

Following the Pulwama terror attack and India’s airstrike in Balakot in February, some unconvincing demands were made, asking India to boycott the game against Pakistan on June 16 in Manchester. That cry died down soon, after it was realised that if India skipped that match they would lose both crucial points and gift them to Pakistan, besides ICC imposing a monetary fine too.