The ICC Cricket World Cup 2019 will be played in the United Kingdom from May 30 to July 14. Ten teams will play a round-robin league with the top four advancing to the semifinals. Australia are the defending champions. Here are the strengths and weaknesses of the teams. 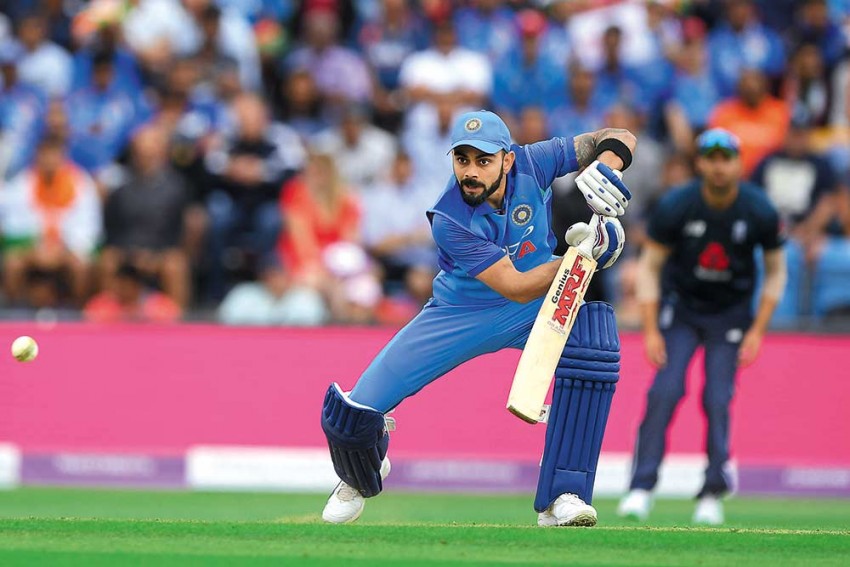 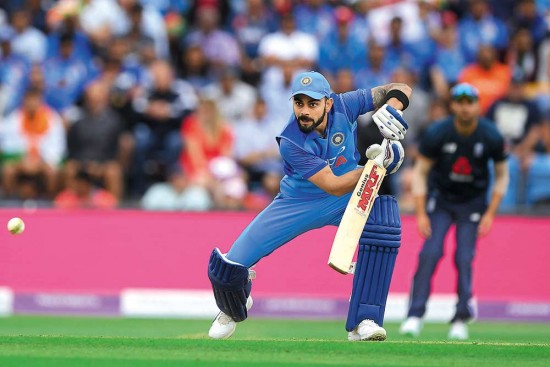 All the 10 teams competing in the upcoming ICC Cricket World Cup 2019 are fully prepared. While the Indian cricket team players were busy fulfilling their IPL commitments, hosts England are busy playing a ODI series against Pakistan while Ireland is hosting a triseries with West Indies and Bangladesh. (FULL ICC WORLD CUP 2019 SCHEDULE)

While form on a given day will be the biggest factor that will influence a result, certain trends can be inferred depending on past performances and records. Unlike the Twenty-20 format where cricket grammar takes a backseat, the ICC Cricket World Cup 2019 will see the classic players thrive as the longer format demands both application and temperament.

Outlook analyses the strengths and weaknesses of the 10 teams to be in action.

Two-time winners and among favourites to win the 2019 edition. Led by the mercurial Virat Kohli and supported in the middle by the ageless M.S. Dhoni, one of the best finishers. 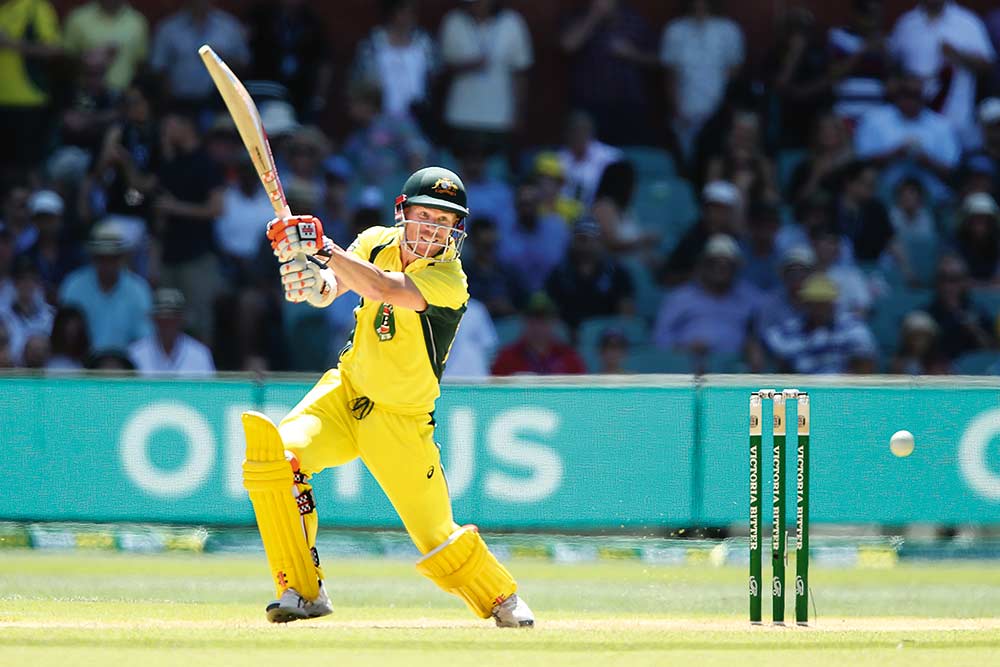 Not exactly the world-beaters they once were, the Kangaroos still pack enough punch to lift the cup for the sixth time. No other team has won the title more than twice. 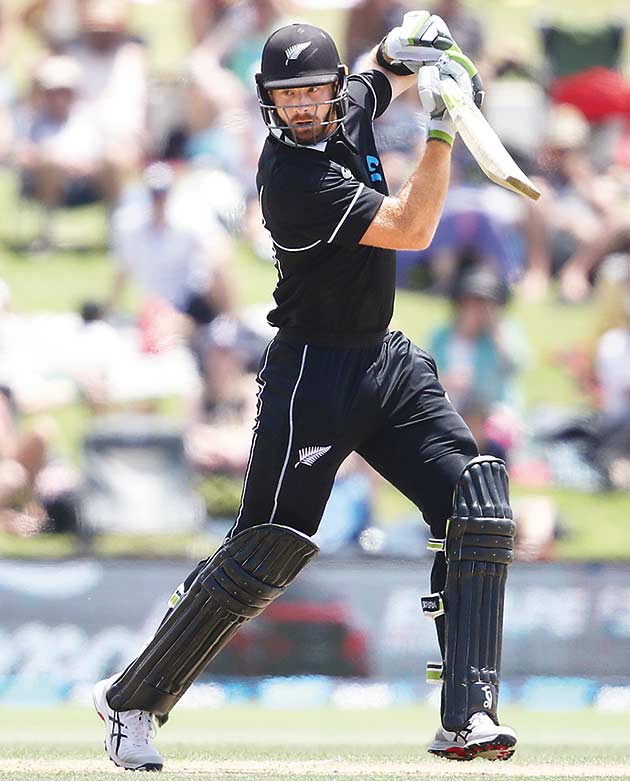 Perennial underdogs in World Cup. Finalists in 2015, the Kiwis will look to end the drought in England where conditions will suit their batsmen and bowlers. 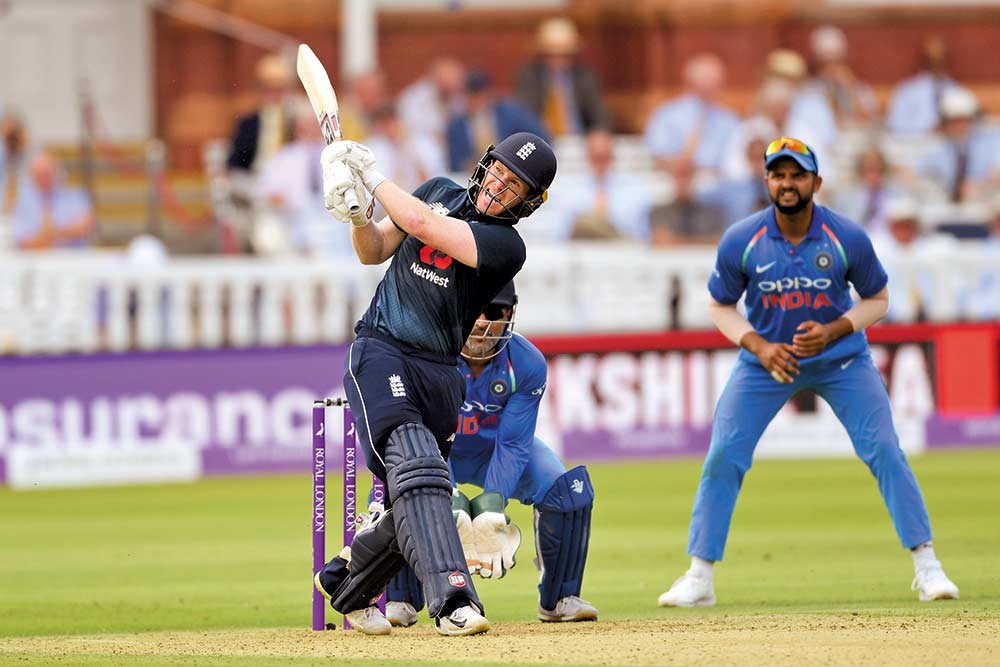 The number one ODI side is looking to bury the heartbreaks of three final defeats to finally bring the Cup to the birthplace of cricket. 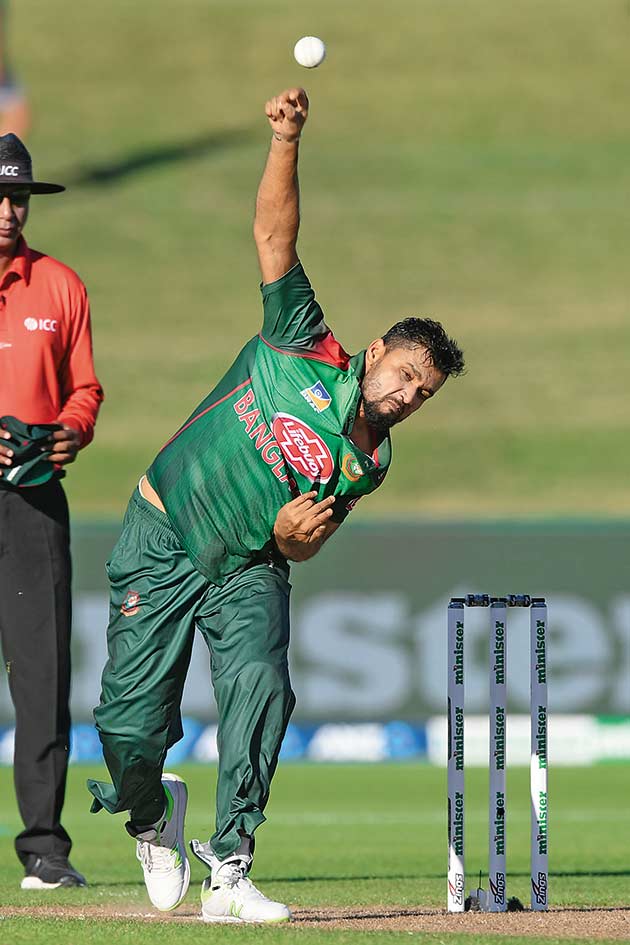 The giant-killers of world cricket, Bangladesh have grown in strength and stature in the past few years. Packs a bunch of talented players who can turn the tables on any team. 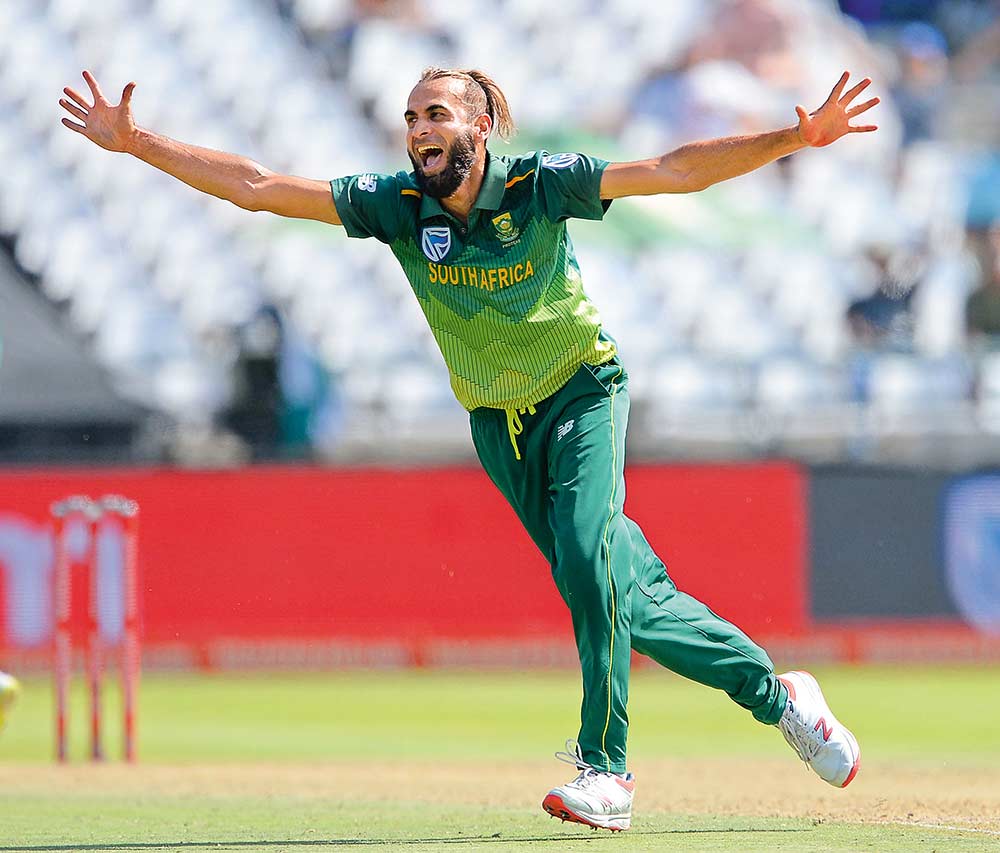 The Proteas carry the unflattering tag of ‘chokers’ for losing matches from winning positions, sometimes for no fault of theirs. This mercurial side will look to put the record straight. 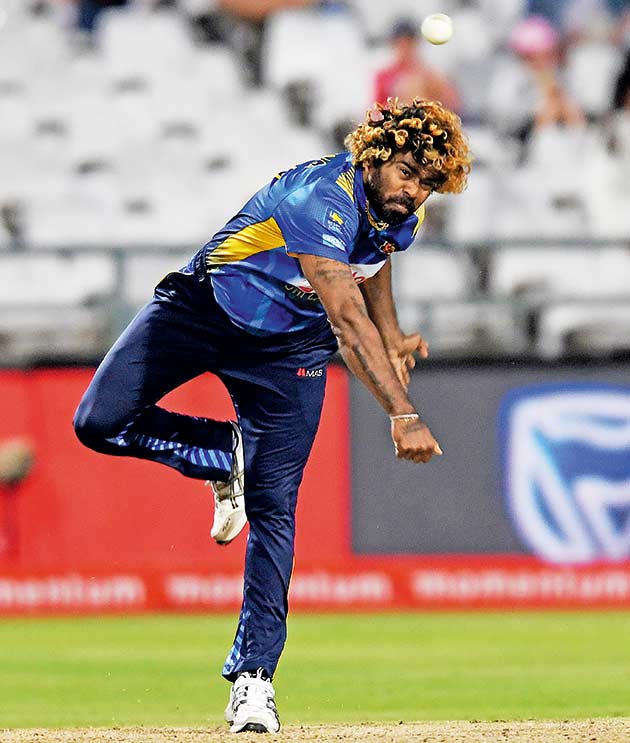 Champions in 1996 and a powerhouse till recently, the Lankan team is today at its lowest point. Led by a new captain, the team will look to history to pull itself up. And also to Lasith Malinga (in pic) to fire its hopes...besides lethal yorkers. 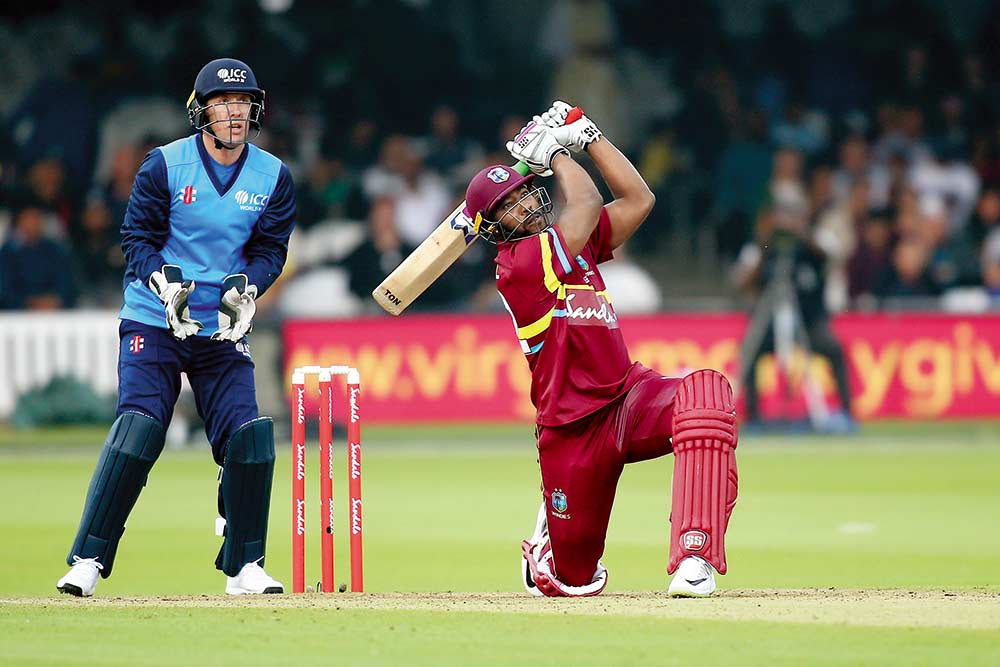 Winners of the first two World Cups, West Indies are rediscovering their mojo after a long slump. Led by the charismatic Jason Holder, who has brought self-belief back to the team. 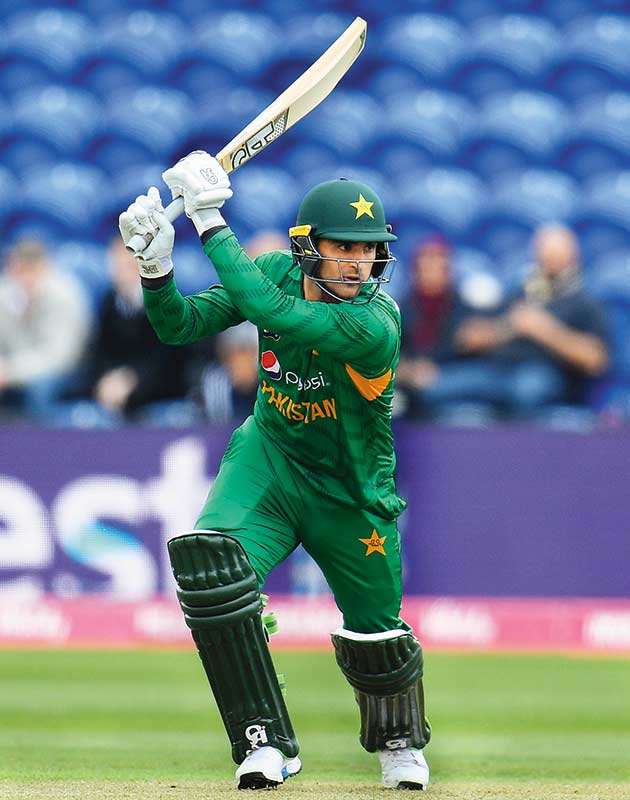 If anything defines Pakistan cricket, it’s unpredictability. The 1992 champions are capable of beating any team on their day, as the 2017 Champions Trophy triumph against India proves. 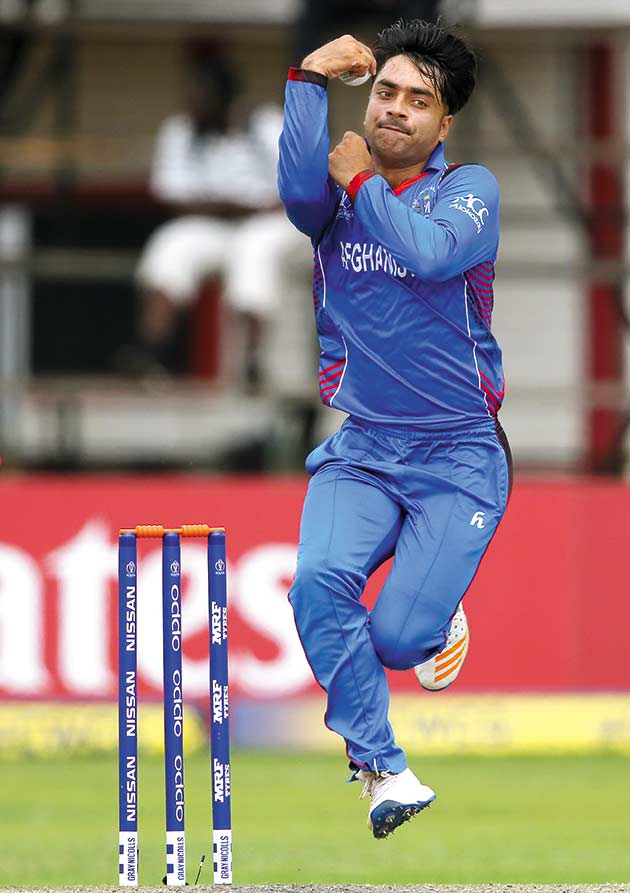 The most-improved team which can actually dream of a miracle despite entering the World Cup as underdogs.