I Bowled As If There Was No Tomorrow: Harbhajan Singh

‘I think the 2001 win against Australia was as inspiring as the 1983 World Cup win. It fired the imagination of youngsters,’ says Harbhajan Singh 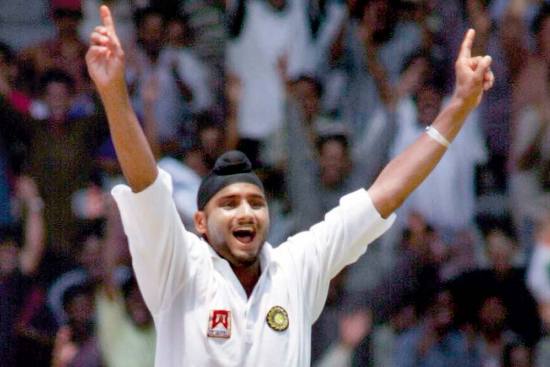 Cometh the hour, cometh the man. With his future on the line, Harbhajan Singh turned his career around after he was recalled to the national side at the behest of skipper Sourav Ganguly for the series against Australia. Bhajji, then a raw 20-year-old off-spinner, finished with 32 wickets in the three-Test series to emerge Man of the Series. Harbhajan took 13 wickets in the second Test in Calcutta, including the first hat trick by an Indian in Tests. Excerpts from an interview with Outlook’s Soumitra Bose.

What are your memories of that win at Eden Gardens?