A Question Of Ethics! Indian Cricket's Fight Against Conflict Of Interest Leaves Stars On Sticky Wicket

Board of Control for Cricket in India's ombudsman-cum-ethics officer Justice DK Jain is taking allegations of conflict of interest against Sourav Ganguly and Sachin Tendulkar quite seriously. Many wonder why they are wearing multiple hats 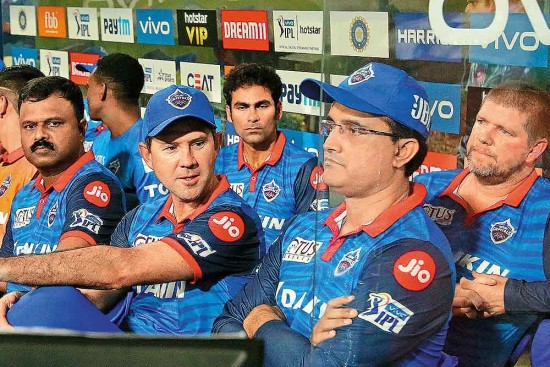 The tangled web of institutions and firms that service and comprise the Indian cricket establishment has again thrown up instances of unethical involvement. Taking advantage of an absence of rules to check blatant conflict of interest by cricketers, administrators, and match-officials, people in power in the Board of Control for Cricket in India (BCCI) have conveniently, and repeatedly, ignored such transgressions. That enabled some to abuse the system without the fear of accountability and punishment. Then came the 2013 IPL betting-fixing scandal. A blessing in disguise in some ways, its one positive was that it led to administrative and governance reforms that would check conflict of interest that has sent deep roots within Indian cricket administration.

After the Supreme Court accepted the Lodha Committee recommendations and incorporated them into the new BCCI constitution last year, some well-known personalities have come under the scanner. These days, former India captain Sourav Ganguly is in the news after a complaint was lodged against him for his allegedly conflicting roles—as president of the Cricket Association of Bengal (CAB), member of the BCCI’s Cricket Advisory Committee (CAC), and advisor to the IPL franchise Delhi Capitals.

Earlier, Ganguly was chairman of the BCCI technical committee and member of the IPL technical committee as well as the IPL governing council, before he either resigned or the BCCI’s Committee of Administrators (CoA) dissolved all the committees. He, however, remains CAB president and is advisor to Delhi Capitals. In his def­ence, Ganguly has stressed that since he was doing an “honorary” job for the Capitals, he couldn’t be deemed to be in the conflict zone.