A bubble-wrapped IPL gets off the mark in the UAE. The bleachers will lie empty; hopefully the couches back home have enough bounce to compensate. 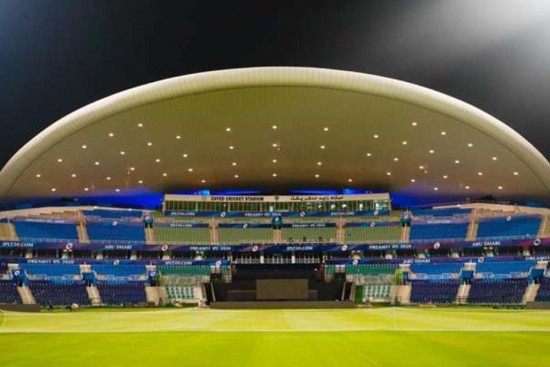 With COVID-19 still a clear and present danger, the 13th edition of the Indian Premier League, for the first time, will become solely a TV spectacle, with billions expected to watch the Twenty20 extravaganza from the confines of their living rooms and/or smartphones. When defending champions Mumbai Indians and former winners Chennai Super Kings set the ball rolling in Abu Dhabi on Saturday (September 19), the Emirates Cricket Board, the tournament hosts, and the Board of Control for Cricket in India will have a prayer on their lips, hoping the virus stays away and the tournament concludes on a satisfactorily safe note on November 10, four days before Diwali.

The IPL has emerged as the centrepiece—the Kohinoor, if you like—in the BCCI’s bejewelled crown. With a brand valuation of $6.8 billion (Rs 47,500 crores), it is one of the richest sports properties in the world. The BCCI earns annual revenue of approximately Rs 4,000 crores from the IPL. Fifty per cent of this comes from global broadcast rights fees. The BCCI then shares half of its riches with the eight IPL franchises, who spend big on signing up the world’s top players. Prize money for the winning team is Rs 10 crore; the runner-up gets Rs 6.25 crore.