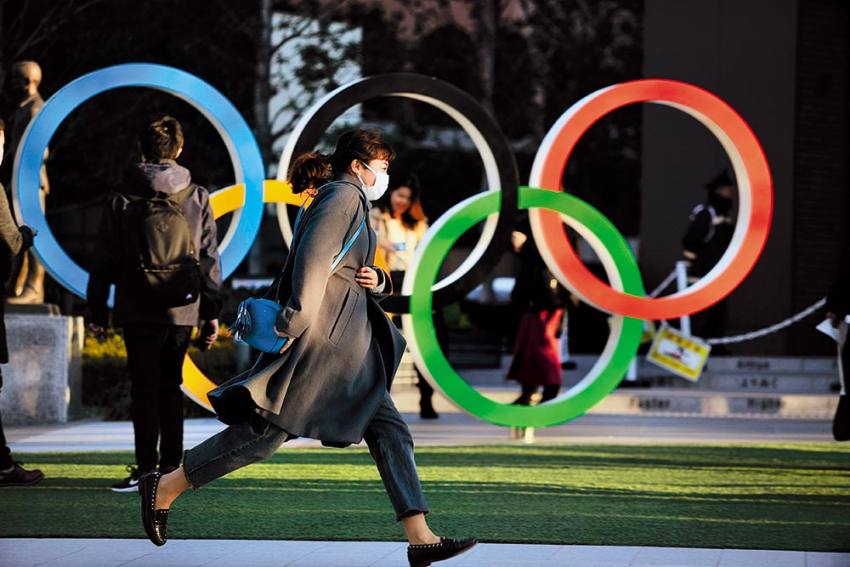 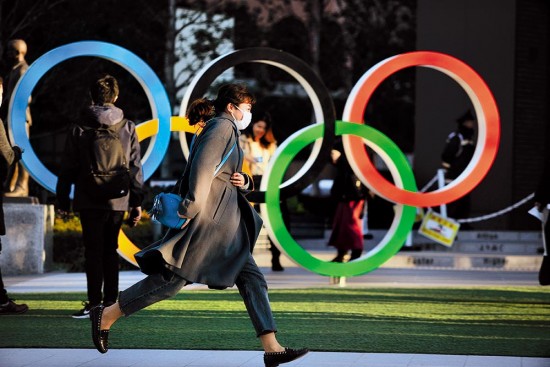 On a normal day, the roads and public parks in China’s sprawling metropolises are flooded with people exercising—jogging, running, free hand, Tai Chi et al. But now, they are rarely seen. The only race in China these days is medics in masks and virus-proof bodysuits dashing from ambulances to save victims of an epidemic for which there is still no established cure—the novel coronavirus, or COVID-19, which has killed more than 2,000 and infected 72,000 people worldwide. And, for the first time since the epidemic exploded in January, the number of patients who had recovered and been discharged from hospital was greater than the number of new cases reported. The WHO applauded China’s drastic measures such as its lockdown of millions of people in numerous cities, especially epicentre Wuhan. But normality is a long way off—it will take time for the people to return to the parks, and for the ‘quarantined’ championships and derby matches to resume in one of the world’s sports powerhouses.

But the virus has cast its shadow on the biggest event of this summer—the Tokyo Olympics. There’s panic in Japan after a shipload of passengers on the Diamond Princess cruise-liner, quarantined off the Yokohama coast, reported positive for coronavirus. Organisers of the 2020 quadrennial event promised the Games (July 24-August 9) will not be cancelled. Prime Minister Shinzo Abe said Japan will coordinate with WHO and international agencies “to make sure preparations for the Olympics and Paralympics will proceed steadily”. The International Olympic Committee (IOC) too has made a similar statement: “We have never considered cancelling the Games…”

The Games might not get disrupted but an underprepared Chinese team—overall third in the Rio Olympics, with 70 medals (26 gold)—could struggle for podium finishes across the East China Sea. Its prospects have dim­inished due to lack of preparatory events before the Olympics, while travel res­trictions have kept the country’s athletes off qualification competitions. Like the Chinese gymnastics team missed out on an Olympic qualifying opportunity as they had to withdraw from the World Cup in Melbourne because of Australia’s coronavirus-induced travel restrictions.  It’s a setback as the World Cup offers qualifying points for the Tokyo Games. As per rules, gymnasts with the three best scores out of eight in the World Cup series will earn a berth for Tokyo. Melbourne was the sixth in the series, and Chinese gymnasts, including four-time world champion and 2012 London Olympics gold medalist Zhang Chenglong, have to pull it hard in the final two legs before Tokyo. 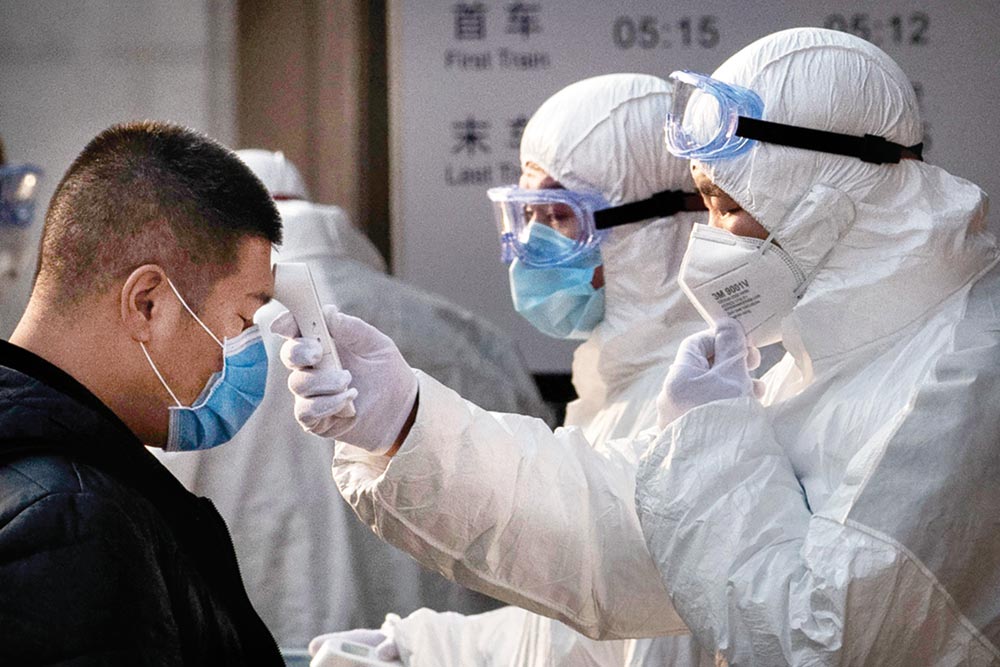 The Chinese judokas suffered the same fate as they had to forego the Paris Grand Slam, an event that could have sealed some tickets for Tokyo. A number of qualifying events across disciplines such as boxing, four-team women’s basketball and wrestling have been relocated from China, forcing the Asian giants concede home advantage. “There will be more chances to earn Olympic qualifying points in April and May, so we still have opp­ortunities. We just need to stay in top form to get better results and qualify through those later events,” Xiong Fengshan, a sports official, gave hope recently.

There’s one man hoping against odds to retain his Olympic feat. Swimmer Sun Yang, a three-time Olympic gold medalist and 11-time world champion, is training indoors in hometown Hangzhou. The 28-year-old has reached the Olympic qualifying times in the 200 and 400 meter freestyles during races in Shenzhen and Beijing, but he still needs work in the 800 met­ers and relay events. “I must keep training and striving for my personal goals. This is a painstaking process, and it might be harder than preparing for the Asian Games or World Championships, but I always want to prove myself,” said the swimmer, focusing on gold in 200, 400, and 800 meter freestyle events in Tokyo.

The Summer Olympics are the immediate hurdle, but a bigger cloud hangs over the 2022 Winter Olympics that Beijing is going to host— and President Xi Jinping has put his weight behind the event to make China a winter sports superpower. The country, beset with limited winter sports success, has been und­ergoing a paradigm shift and billions of dollars have been pumped into its Mission 2022. COVID-19 couldn’t have come at a worst time. The two-year countdown to the Winter Olympics was marked on February 4 amid a country-wide quarantine. But the first official test event for 2022, the alpine ski World Cup races, featuring men’s downhill and super-G, joined the list of cancelled events. It has been shifted to Austria. China has a mountain to climb to overcome the crisis—and its history is rep­lete with ins­tances of success in troubled times. Perhaps its sportspersons can take heart from an old saying: Renxin qi, Taishan yi (When people work with one heart, they can move Mount Tai).