The World Cup returns to cricket’s oldest home. While grounds like Old Trafford, Trent Bridge, the Oval and Lord’s are rich in character, they will don batting-­friendly masks. Then there is the English weather. 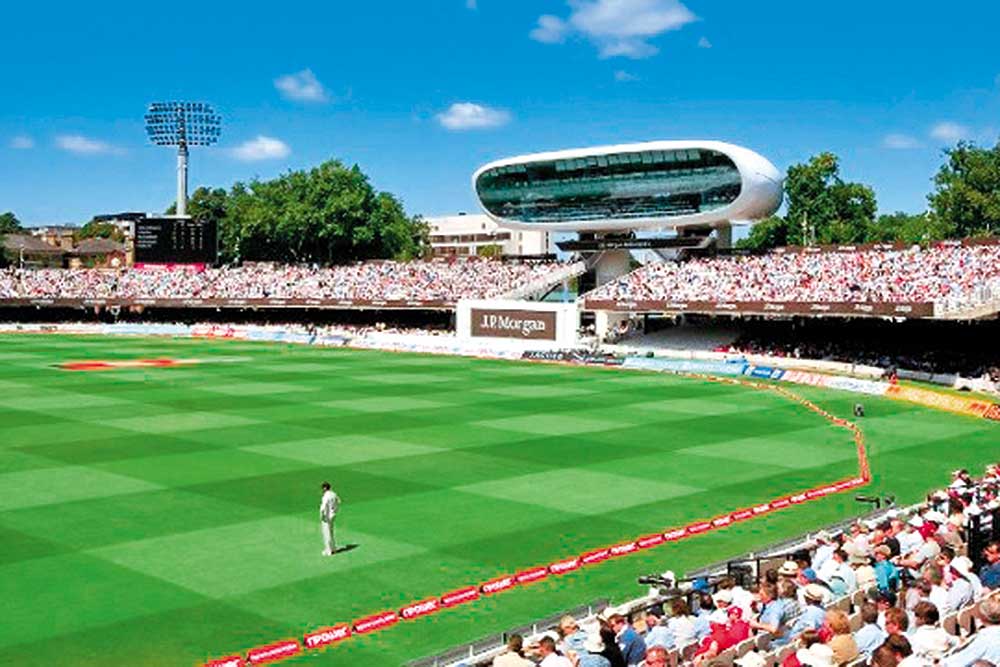 The iconic Lord’s will host five matches, including the final. Matches to be high scoring affairs. 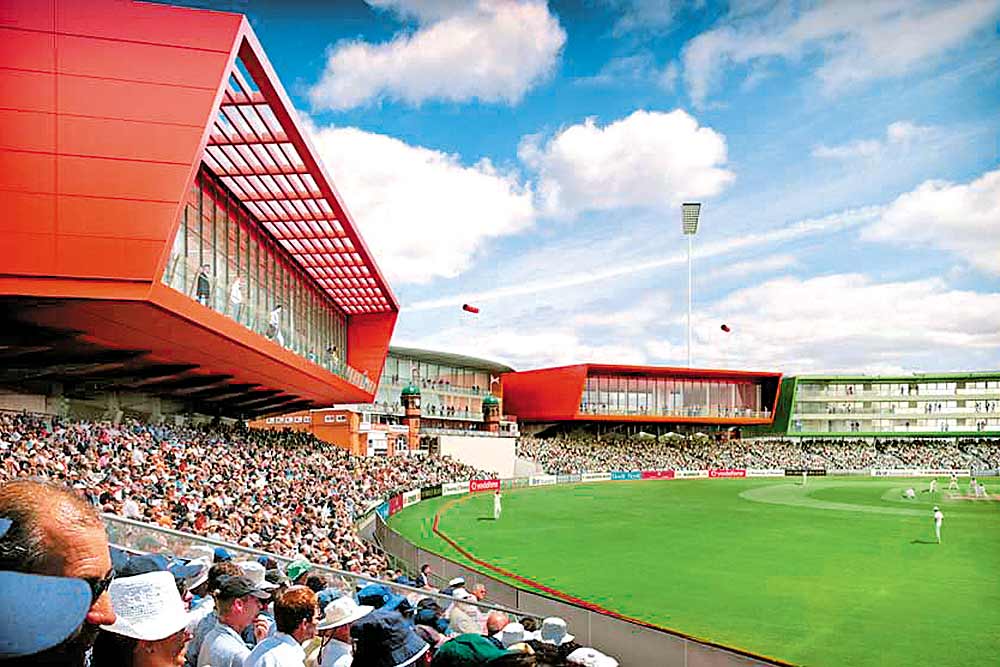 The busiest venue of the WC, will host six games, including the India-Pak clash and a semi-final 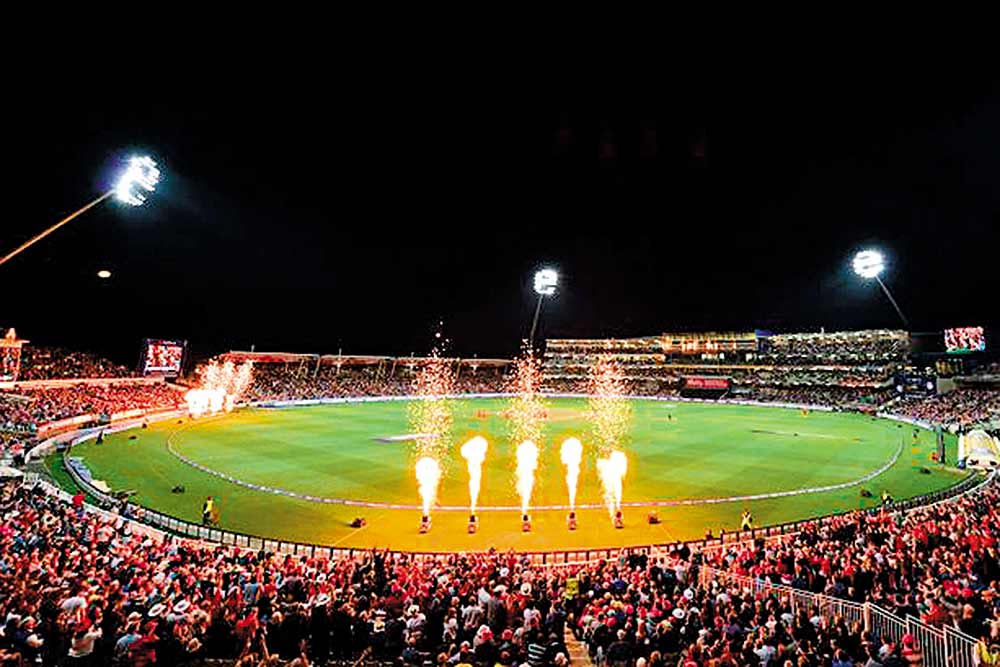 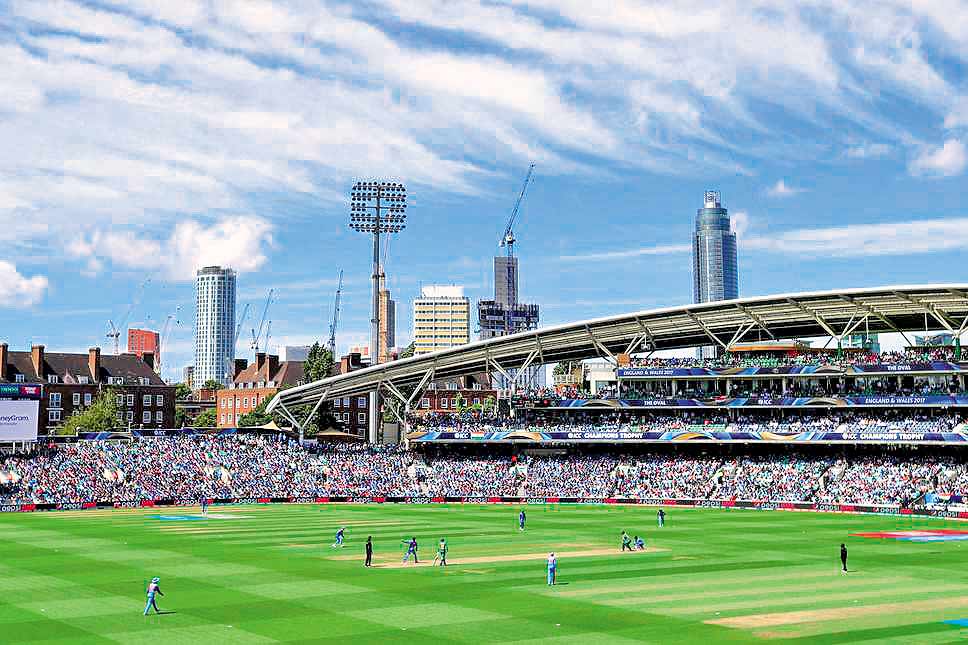 Venue of the first-ever Test, it will host the World Cup opener between England and South Africa 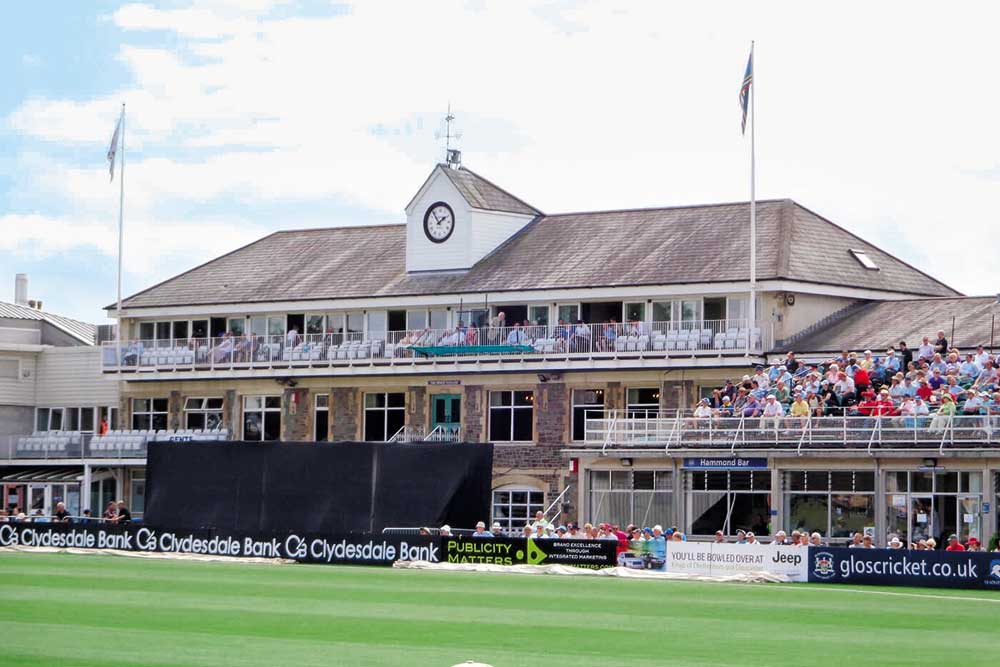 To host more than two matches in a WC for the first time. It was famously bought by WG Grace in 1889. 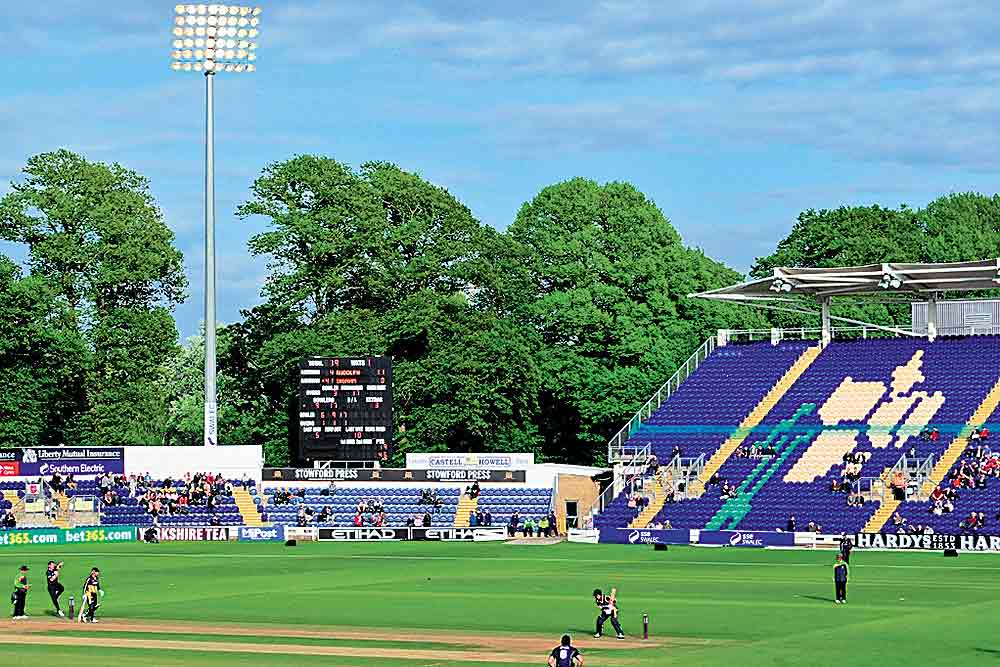 The only Welsh WC venue. The only cricket ground to have a rib buried in it, that of cricketer Mike Powell 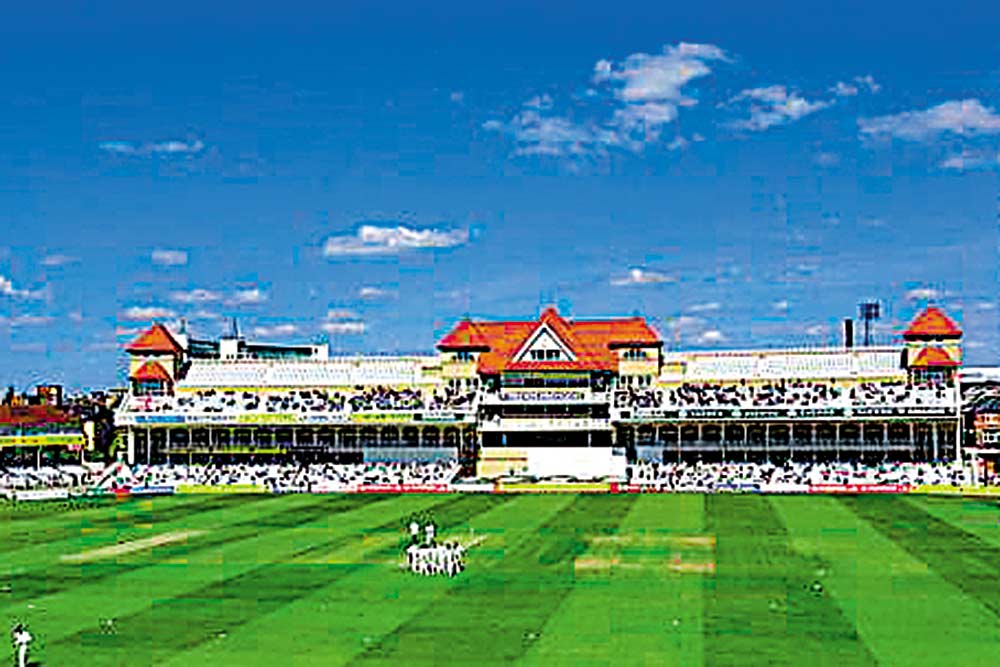 Site of two of the highest totals, both by England: 481 vs Aus and 444 vs Pak. Ripe for batting records. 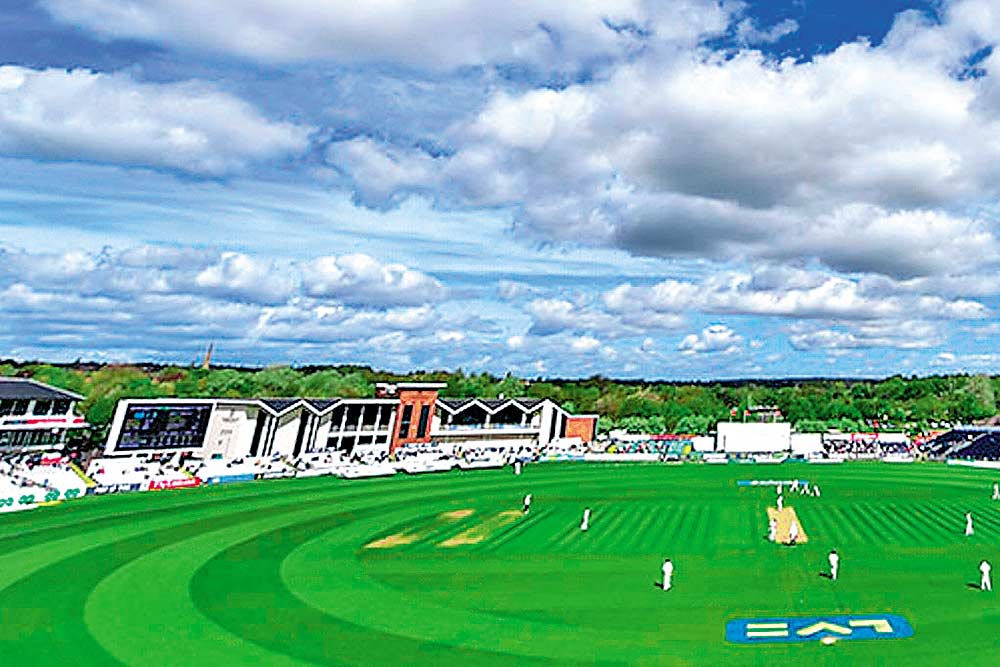 True to history, it will be a pacers’ paradise. One of three venues to host only three matches each. 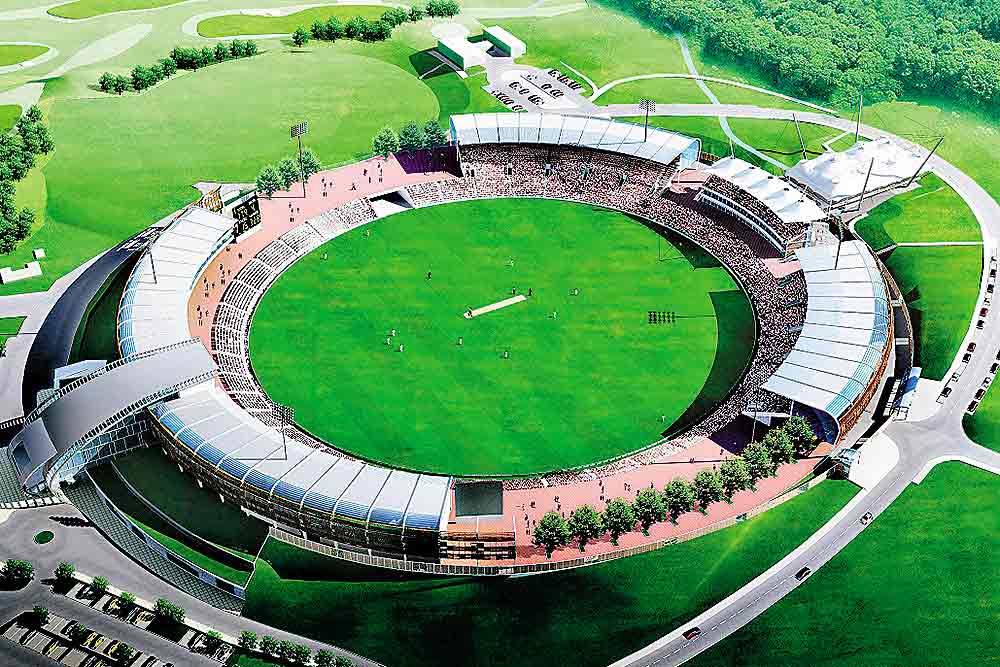 Located between the M27 motorway and Telegraph Woods, it will host WC matches for the first time 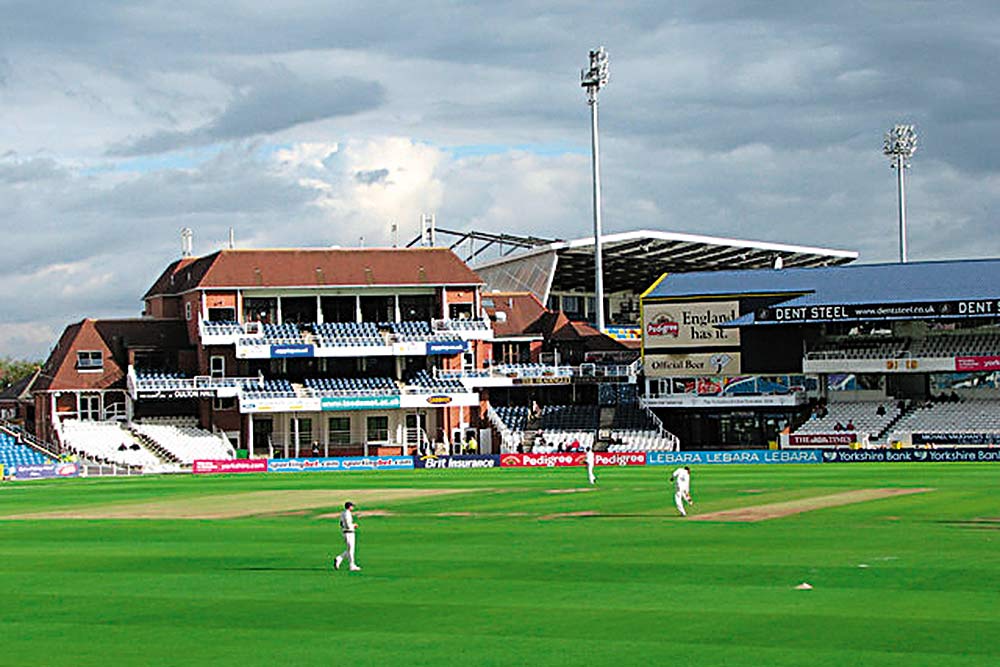 The iconic venue of Sir Don’s unequalled 300 in a day in a Test. Strangely, there is no pavilion here. 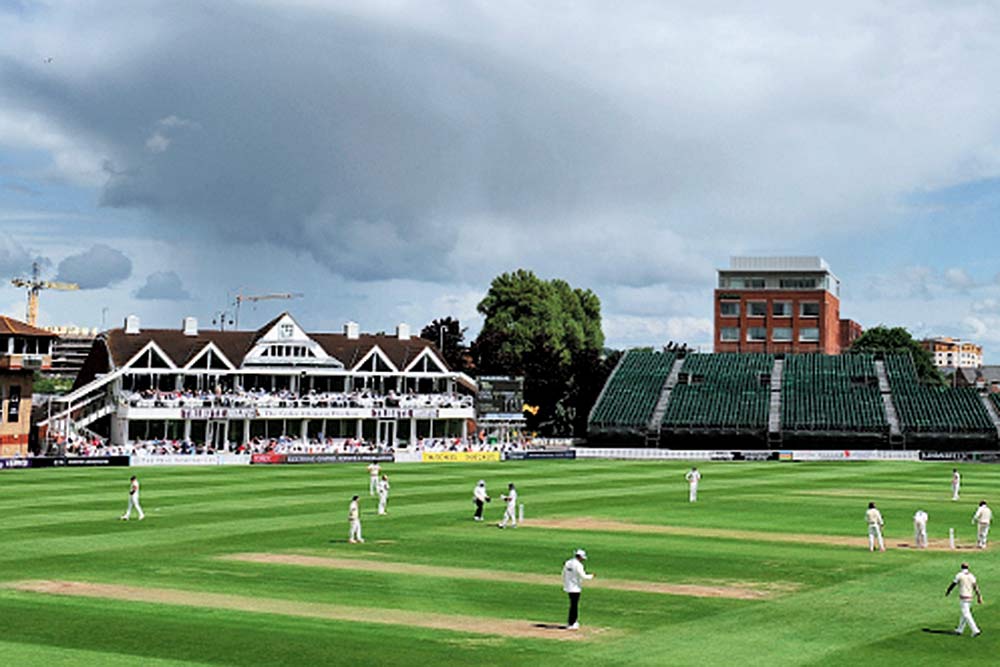