India are the only nation to have won a Cricket World Cup as a host country. In 2011, India beat Sri Lanka in the final in Mumbai. Paddy Upton was the mental conditioning trainer under chief coach Gary Kirsten 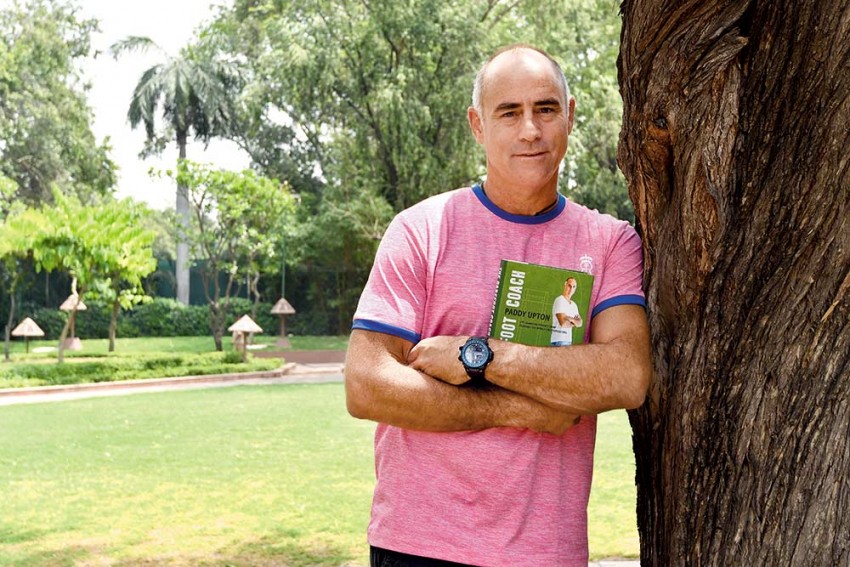 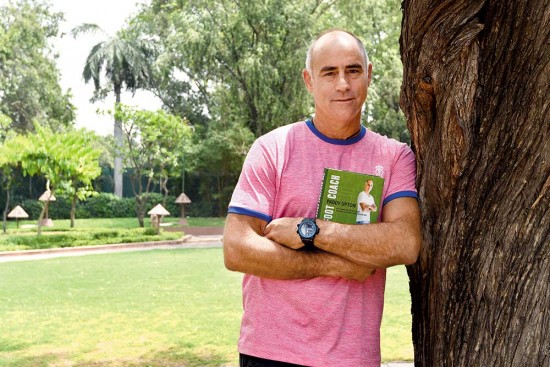 The Indian team for the 2019 World Cup is a very balanced one, with very good players in it. They are certainly good enough to win the World Cup. And, by the same token, there are players who are not in the team who could potentially have been there. Such is the strength of Indian cricket at the moment that you could probably pick two World Cup teams and both would do well.

This World Cup does provide a more level-playing field with the everyone-playing-everyone format. Excitingly, you probably have got six teams at least who feel they’ve got a good chance of going through to the finals. The six are England, India, Australia, South Africa, New Zealand and Pakistan. West Indies is also a very strong contender and Bangladesh have caused upsets before. It will be a very open, exciting tournament.

The 2011 High: In 2011, we understood that no team had ever won the World Cup as a host. Chief coach Gary Kirsten and I had three years to prepare the team. Specifically, we started really focussing on winning it 10 months before the World Cup. We had a lot of time; we knew which players we needed to prepare; what moments we needed to prepare them for. We knew all the opposition we would play; we were very diligent in preparing to be able to be better than those opposition players in key moments.

From the mental side, we identified possible obstacles 10 months before the Cup, given the fact that the pressure on the Indian team would be higher than any other cricket-playing nation. Playing at home and to win your home final at the Wankhede Stadium, Mumbai, and it being Sachin Tendulkar’s last World Cup would be the ultimate of pressures that players would face. But we had 10 months to prepare their minds for that. So, when they stepped across the rope it wasn’t like it was the first time they had done that—they’d been there before—and the pressure was less than what it would have been had we not prepared so well.

We worked as a team and prepared each other. A lot of it was to get the team to und­erstand that we needed to work tog­ether; we needed to absorb the pressure tog­ether. When someone was not doing well, instead of ignoring him or criticising him, we needed to support him and rally around him. We made sure that the team supported each other and worked tog­ether all the time, through the highs and the lows. And that was a collective team effort that helped us build a str­ong ship that weathered heavy storms and sailed us to the final.

As told to Qaiser Mohammad Ali