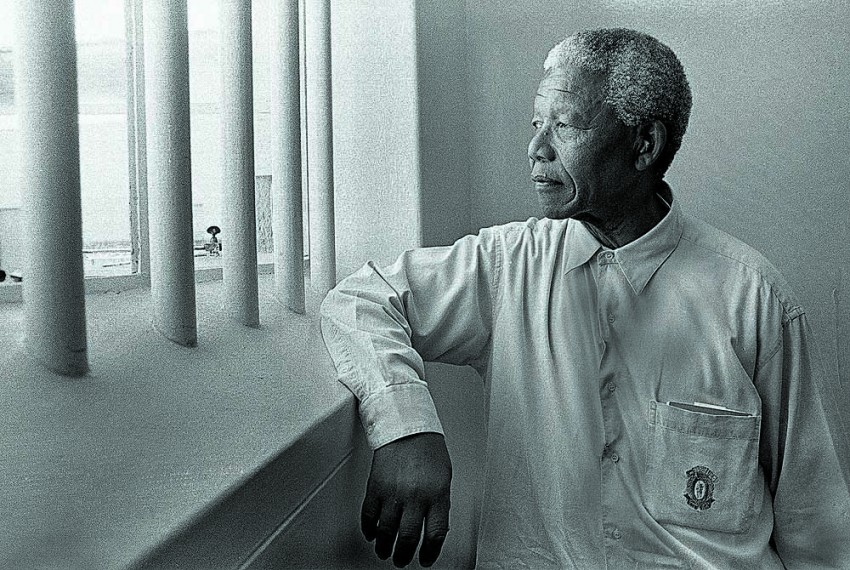 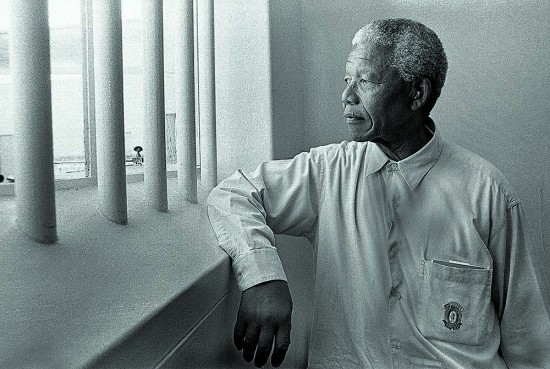 I write this as Nelson Mandela battles for his life in a Pretoria hospital. Memories of my two encounters with the great man and of my three visits to his beautiful rainbow nation come forth gushing. He visited India in 1995 and 1997 as South Africa’s first black President. During the first, I ask him at a press conference in New Delhi: “Mr Mandela, you seem to have a problem with (Inkatha Freedom Party president) Mangosuthu Buthelezi....” He cuts me short, and begins to reply with a quip: “My friend, I don’t have a problem with Mr Buthelezi. He’s the one who seems to have a problem with me!” The second too is at a press conference during his next trip. I ask him a question and get a non-committal reply. But it’s what he said to a colleague that I remember vividly. Question: “We hear you are in love. When are you getting married?” Madiba smiles. “Look fellas, you are too young to ask me about my love life! And I’m not telling you anything!!” He was to marry Mozambican President Samora Machel’s widow Graca 16 months later on his 80th birthday. She was 53 then.

From Cape Town, I ferry to Robben Island, nine km offshore, to see the cell in which Mandela spent 18 of the 27 years he was locked up by the then white racist regime. My guide is a black gent who’d spent time in the same notorious prison. Mandela arrived here in the winter of 1964. Confined to a small cell, the floor was his bed, and a bucket his toilet. He was forced to do hard labour in a lime quarry, fought for several years for his right to wear dark glasses to protect his eyes from the shimmering glare of white lime slates as he broke them into small pieces. It was here that he contracted tuberculosis because of the lime powder he ended up inhaling. This ruined his lungs too and may eventually claim his life. He was allowed one visitor a year for 30 minutes. He could write and receive one letter every six months. The tiny cell is airy. Mandela would have seen people passing by in the corridor. As I stand in front of his cell, I remember visiting Vinayak Damodar Savarkar’s cell in the Cellular Jail in Port Blair. His tiny, unlit cell has a narrow opening 10 feet above the floor! During the decade (1911-21) he spent there, he could not have seen anything or anybody from inside his wretched cell. Even sunshine could not reach him!

On my first trip to Durban, one winter evening I stand at the window of my room on the 12th floor of The Holiday Inn, and watch the sun disappear into the mighty Indian Ocean as the horizon turns orange. I come down and set out to explore Indian restaurants in this most Indian of South African cities. It begins drizzling a bit. Soon I find one, and order a meal. As I proceed to eat, the manager saunters in to ask if I am enjoying my dinner. I sure am, thanks. Am I a South African Indian? No, I am a visitor from India. What do I do? Journalism. He wants to know more. When I tell him, he emits a noisy sound of delight, shakes my hand warmly, and vanishes into the kitchen. In no time, he emerges with half a dozen of his smiling staffers. “Hey guys, meet the gentleman whose voice we hear on Radio Lotus! Sir, you are our bridge to India!” I shake hands with them all and pose for a picture. I ask for the bill. No bill. Sir! You are our honoured guest! After a protest and thanks, I ask for a taxi. The manager summons his driver: Take this gentleman and drop him wherever he wants to go. In Johannesburg on another trip, I go to Radio 702 to meet the famous John Robbie. After a half-hour chat over coffee, I go back to the elderly English lady at whose home I am a paying guest. As she drives me to the white lion park near neighbouring Pretoria, she mumbles: “Oh I didn’t know I am playing host to a famous gentleman! John Robbie was gushing about you on his radio show!”

I go to Cape Point one chilly winter morning, and want to go up the lighthouse to catch a glimpse of the imaginary meeting point of the Ind­ian Ocean and the South Atlantic Ocean. It’s windy. I buy a windcheater, and ask the young salesgirl, who’s brown like me: Where are you from in India? (The Ind­ian diaspora in South Africa is 1.5 million-strong). She flashes a smile and declares: “I am South African!” “Where did your ancestors come from?” “They came from India a hundred years ago.” “Where in India?” She shr­ugs her shoulders, smiles sheepishly. “Sorry, no idea!”

Journalist and broadcaster Venkat Narayan is also the biographer of N.T. Rama Rao