As the Great Game repeats itself, India must wake up to Karzai’s new moves 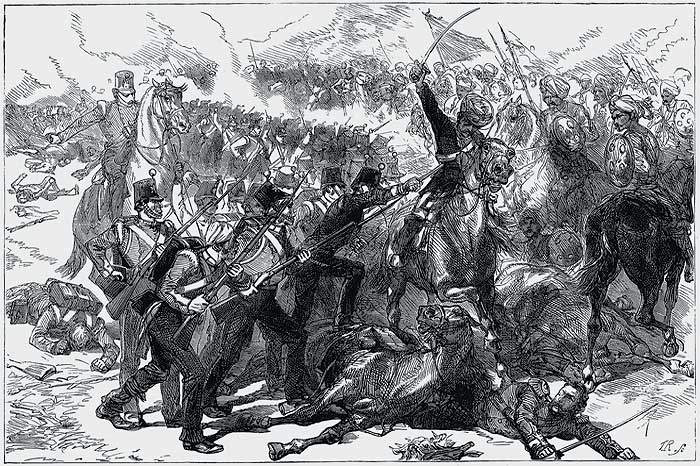 In 1843, shortly after his return from Afghanistan, an army chaplain named Rev G.H. Gleig wrote a memoir of the disastrous First Anglo-Afghan War of which he was one of the very few survivors. It was, he wrote, “a war begun for no wise purpose, carried on with a strange mixture of rashness and timidity, brought to a close after suffering and disaster, without much glory attached either to the government which directed, or the great body of troops which waged it. Not one benefit, political or military, was acquired with this war. Our eventual evacuation of the country resembled the retreat of an army defeated”.

It would be difficult to imagine any military adventure today going quite as badly as the First Anglo-Afghan War, an abortive experiment in Great Game colonialism that ended with an entire East India Company army utterly routed by poorly equipped tribesmen, at the cost of Rs 80 billion and over 40,000 lives. But this month, almost 10 years on from NATO’s invasion of Afghanistan, there were increasing signs that the current Afghan war, like so many before them, could still end in another embarrassing withdrawal after a humiliating defeat, with Afghanistan yet again left in tribal chaos, possibly partitioned and ruled by the same government which the war was originally fought to overthrow.