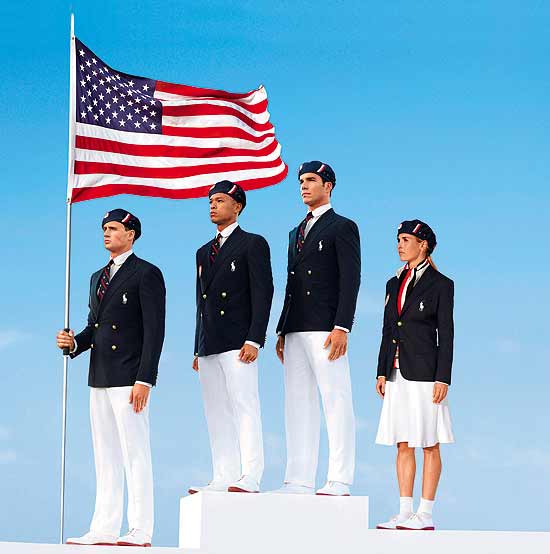 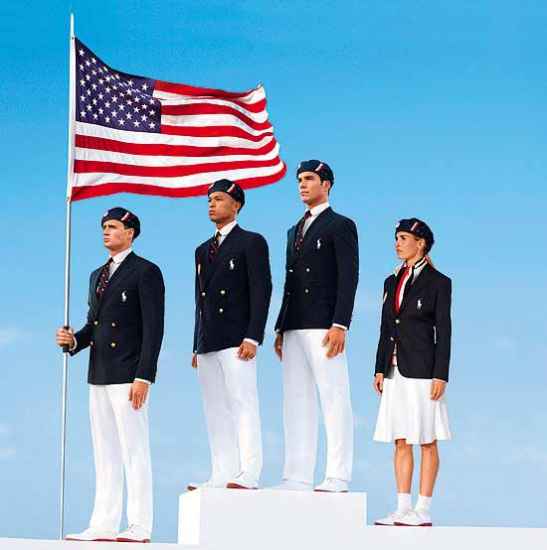 Business relations between India and the US have traditionally been robust. But recently, there has been an air of disquiet. This is not entirely because of the backlash against outsourcing. Most agree the issue is primarily political in nature, with the US government “under pressure” to show some action against outsourcing. Even though experts view it as just “rhetoric”, there could be an impact at home. “There will be a short-term impact on Indian companies as some US states will impose taxes or take other measures against outsourcing,” says Kiran Karnik, former president, Nasscom.

All this tough talk comes at a time when India-US business-to-business dealings have taken a beating. For instance, FDI from the US declined by 16.5 per cent in 2011-12. Also, at $1.1 billion, US firms’ investment in acquisitions in India in 2011 was 75 per cent lower than that in 2010. It suits India that trade balance now is heavily in its favour. No wonder the US is desperate to see that India opens up its markets. “America needs India and the rest of the world to open their economies more. It can’t afford to have the world turn protectionist,” says Vivek Wadhwa, Indian-American academic and entrepreneur.

There are other issues. Take the US demand for concessions in trade relations (particularly for agricultural exports and services). Experts like Biswajit Dhar, director-general, RIS, feel the US has shown no “positive intent” in setting up the trade promotion authority. Rajiv Kumar, secretary general, FICCI, says: “He (Obama) could have waited to let PM Manmohan Singh do what he had already assured on tax amendments and GAAR.”

That leaves the Indo-US nuclear deal and the (lack of) business being generated for US nuclear equipment suppliers. That has upset the Americans. Karnik says, “The Indo-US deal got us nowhere. We have hardly got anything.... In return, we’ve committed to buying from the US and France without even tendering.” Clearly, confidence-building measures are needed on economic affairs.

By Arindam Mukherjee with Lola Nayar