The ace cricketer on his initiative to fight dengue and, of course, on the game 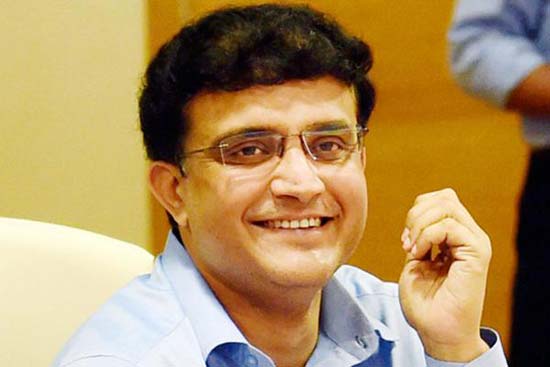 Tell us about your dengue campaign with Apollo Munich Health Insurance?

I’ve been a brand ambassador for Apollo Munich; our collective fight is against a disease that continues to ravage India and the disastrous effects of which are not fully acknowledged.

Dengue is a common, dreadful disease. I saw my daughter face it and I know how painful it can be.

What changes do you think your campaign ‘Pledge Against Dengue’ will bring?

Awareness, which will hopefully lead to increased donation of platelets.

How will you take the campaign further?

I do not plan. Apollo Munich Health Insurance and I will be a part of it.

Apollo Munich is also a co-sponsor of your Indian Super League team.

Yes, I’ve been with them since 2012, and our partnership and investment in each other has only grown bigger.

Your team Atletico de Kolkata won the first ISL. How are preparations for this year?

Excellent. We have an even better team.

You have been appointed as one of the four members to study the Justice Lodha report.

I am not ‘studying’ it; the focus is on running IPL-9 and ensuring it goes smoothly.

You were known as an explosive batsman, now you have earned a reputation as an aggressive commentator.

Cricket has made me what I am. I have enjoyed both roles.

You showed support to the Indian Kabaddi Lea­gue. What makes you interested in it?

As a sportsman, I support every sport, especially one that is connected to the common man.

Why does cricket continue to have such prominence in India?

Our World Cup wins have made cricket special. Yet, I feel individual sportsmen who have made a mark in international arena are getting noticed.