For all his peevish, princely tantrums, it was Ganguly who gave to Indian cricket a sense of pauseless aggression. His own self-belief infected all, and he was no regionalist. 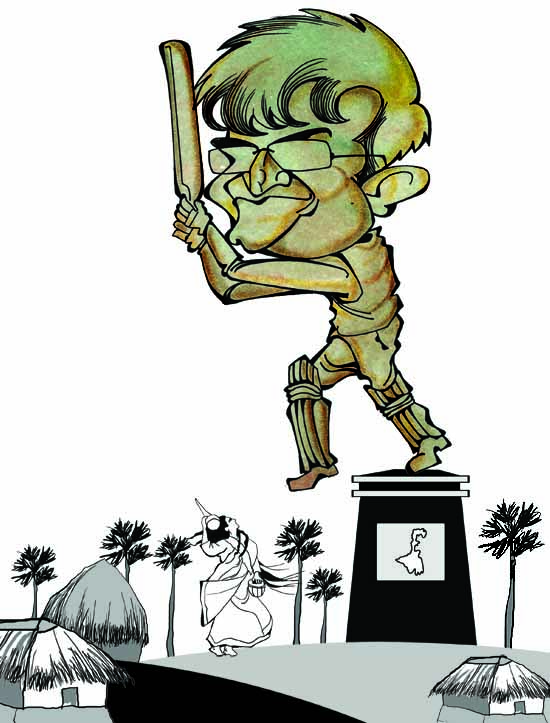 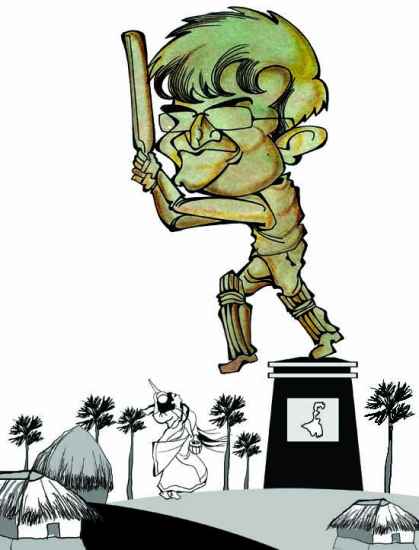 Some purple prose on Sourav Ganguly describes him as belonging to a category of leaders who with his “sheer presence and charismatic demeanour galvanises those around him and embarks them into a journey of self-realisation”. He did exactly that as the captain of the Indian cricket team. The Calcuttan will go down in history as the captain who changed team dynamics, besides being one of the ‘most successful’ ever, one who transcended regionalism and taught players to privilege united goals over individual glory. And he taught them to be pitilessly aggressive, leading the way himself. But Ganguly’s career has been riven with controversies. Known to be unapol­ogetically arrogant, he was accused of not being a good team player. “It is not my job to serve,” he had said in his first stint in the Indian team when asked to carry drinks during  the 1992 Australia tour. He also had brief spells when he suffered from poor form, which coincided with his famous spat with then coach Greg Chappell, which cost him his place in the team. But it is Ganguly’s ind­o­mitable spirit that helped him bounce back. Even after humiliatingly not being bid for in the IPL, Sourav continued to play Ranji for Bengal. He did not react to rumours of a falling out with Shahrukh Khan, but determinedly went about his metier: leading. He led Bengali TV to new heights when hosting the wildly popular gameshow Dad­­a­giri and the Bengali version of Kaun Banega Crorepati. Sourav, who shared close ties with the former Left regime, was also reportedly snubbed by the Trin­a­mool government, when his name figured as the brand ambassador for Ben­gal (Sha­hrukh bagged the honour). But Sourav didn’t react. This year saw the state honour him with the ‘Banga Bibhushan’ award. But as he once said, the recognition that gives him the greatest joy is the love of his fans.