Geologists are not surprised by the scale of the Uttarakhand tragedy 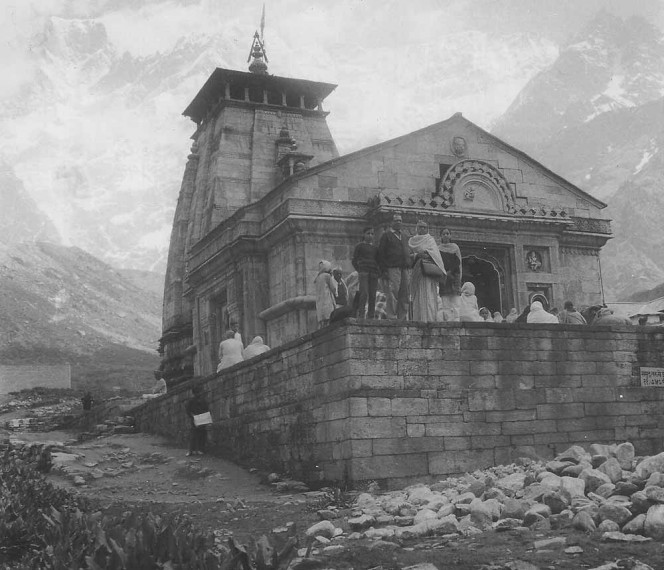 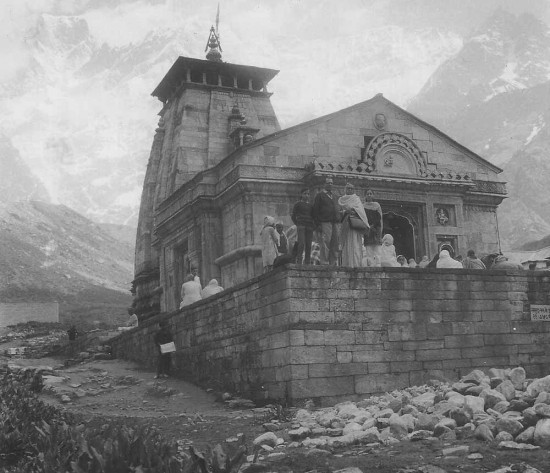 According to scientific estimates, the loss of human lives in what the Uttarakhand chief minister called a “Himalayan tsunami” could be as high as 25,000 or more. That would be no exaggeration, say geologists who have studied the Himalayan region and prepared plans to better protect the ecologically sensitive region and its people from disasters such as the one that struck on June 16.

Glaciologists of the Geological Survey of India (GSI) have studied Kedarnath and the surrounding areas in great detail. With his team, Deepak Srivastava, a former director of GSI and an eminent glaciologist, has explored the region. The reasons they offer for what happened and for the scale of the tragedy are not surprising: the number of visitors to the shrine and the tourists in the region has increased enormously, causing immense damage to the ecology. Ill-planned construction of hotels, ashrams, eateries and businesses has added to the depredation on nature.

“Since I know the terrain and have explored it many times, I can tell you that it’s no exaggeration that thousands of deaths have taken place,” says Ravi Chopra, an IITian and environment researchers at the People’s Science Institute, Dehradun. Cloudbursts and mountains have had a long association. But there are ways to protect the mountains while managing water flow from cloudbursts to minimise des­tr­uction.

Kedarnath township is situated on a glacial outwash plain. Channels feeding the Mandakini originate from Chaurabari and companion glaciers and encircle the plain and meet below the township. The erosion by these streams has been such that it has cut through the water table in the upper part of the plain. Constant oozing of water has made the place marshy.

Avalanches depend upon several factors, like the nature of the snow pack, physical and mechanical processes, slope conditions and the geomorphologic setting. The location of Kedarnath township is such that during the winters a single snowstorm can precipitate up to 2 metres of snow. The bowl-shaped reservoir that has a single opening at the top,  behind Kedarnath, often creates a wind tunnel, raising cyclonic winds. Wind activity results in the formation of cornices and slabs, which can start extremely destructive  wind-propelled avalanches. It was such an avalanche that had in the past uprooted a micro hydel project and damaged the Bharat Sewashram in the Kedar valley. Construction shouldn’t be allowed in the vicinity of the path of these avalanches, for buildings can funnel the wind and add to the damage.

Says Srivastava, “The upper reaches of the Mandakini valley are devoid of vegetation except alpine grass. In the valley around Garudchatti, there are rhododendron bushes and the area near Ghuinderpani has pine and birch trees. These barren slopes are not able to hold the avalanches and this part is most avalan­che-prone. Between the mora­inic ridge to the left and the wall of the valley runs a nullah. This provides a good barrier against avalanches to the left side of the valley. The right side, due to absence of any such barrier, is naturally not so safe. The terraces formed by these moraines are fairly wide and people are tempted to start construction on both sides. But the right side should be left untouched, as mentioned in my report. Moreover, the valley walls are very steep with flat portions at the heads that provide ample space for accumulation of snow. Generally such topographies do not generate regular avalanches, but if there is one it can be of a high order.”

“Construction activity has weakened the ground,” he says. “It’s the digging up that has caused devastation of such magnitude. The death toll can easily go beyond 10,000 because there were such a lot of people—pilgrims, tourists and locals plying the pilgrim season. I’ve been visiting Kedarnath since 1985, and the ‘growth’ is quite visible to all.”

Geologists say that only the terraces on the left side, up to Lenchuri village, have been deemed safe for construction. They also say the development of a proper drainage system can render the area safe for habitation and construction. But this recommendation has been ignored. “It is a sensitive zone and ecologically sensitive construction could have turned out into a positive development instead of negative destruction. There are methods that help avert such tragedies—if only they had been followed,” says Chopra.

“I know the terrain and have explored it many times. It would be no exaggeration to say that thousands have died.”
Deepak Srivastava, Glaciologist, ex-director GSI

Geologists who have studied the region are of the opinion that there was rampant construction without following rules. Dr V.K. Joshi, former director of GSI, says, “The explanation is that exceptionally heavy rainfall caused two catastrophic events in the space of a few hours. In the first, water impounded behind the moraine broke through causing a catastrophic flow of debris. A few hours earlier, on a different slope, a landslide triggered a debris flow. Both struck the town. The constant movement of people and construction was paving the way for such an incident.” Joshi adds that the Himalayas are very fragile, partly because they are very young and are still being pushed up. In monsoon, high rainfall in a space of few days, besides human activity, adds to their vulnerability. “All of this contributes to creating the sort of disaster the state faced,” he says.

Scientists who have focused on the Kedar valley say that houses and hotels should not have been built at such vulnerable locations. If they had been in a safer location, the tragedy could have been avoided. Simple approaches, like limiting development and controlling the numbers of visitors are much more effective than any warning systems.

The recommendation now is to limit development to places where it can be safely carried out. Second, stop environmental destruction (especially the loss of trees, the construction of poorly engineered roads and the building of hydroelectric projects without proper slope management). Better warning systems and clearly identified evacuation routes would also help­—it is clear that at all four pilgrim spots, Kedarnath, Badrinath, Gangotri and Yamunotri, the victims did not know where to go when the debris flow started.

By Chandrani Banerjee in Uttarakhand and Delhi