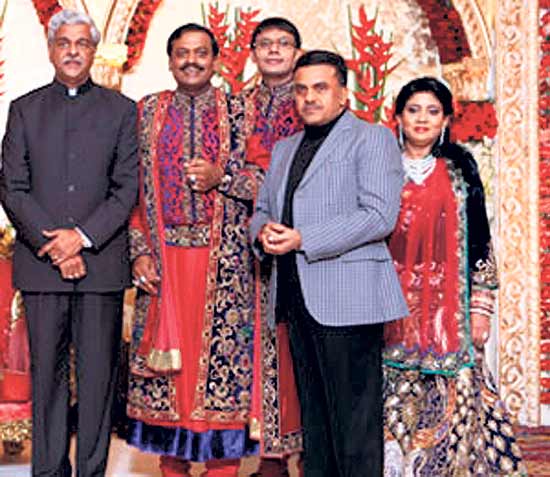 It’s not surprising that a lot of people are suddenly asking questions about Nagpur-based Manoj Kumar Jayaswal, chairman of the Abhijeet Group which has interests in power, mining and roads. That’s because MKJ, as his friends call him (also the initials on his personal aircraft, bought for Rs 160 crore), is now famous. But not in the way he perhaps wanted. Firms owned by the Jayaswals got nine blocks in the controversial coal allocation. They also got raided by the CBI recently.

Photographs of Jayaswal with a host of luminaries—actor Jeetendra, cricketer-turned-MP Azharuddin, businessman Subroto Roy—are doing the rounds on the net. But given the circumstances, it’s the photo-ops with politicians that’s piqued everyone’s interest. And there’s plenty of that, with Jharkhand CM Arjun Munda, Union coal minister Sriprakash Jaiswal and Rajya Sabha MP Vijay Darda. There are even some morphed ones, of Jayaswal with the high and mighty. So who is he—and what are the unlisted Abhijeet Group’s funding sources? Abhijeet Power filed a draft offer document in June 2011 to raise Rs 1,375 crore in shares of Rs 10 face value, but the matter didn’t go much further. “There are many such groups in central India,” says a Delhi-based infrastructure consultant, rather mysteriously.