Dalit students speak of how our universities foster regressive views 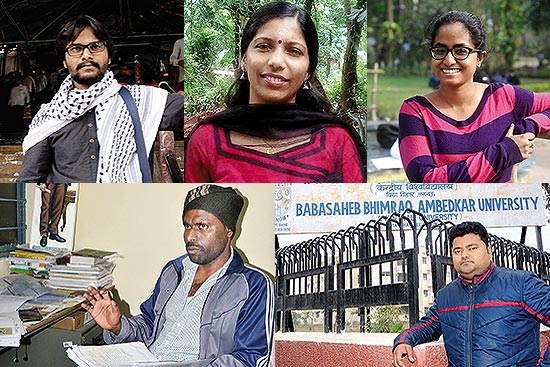 Indian universities seem to be failing in creating an enabling environment for scholars to respect life, liberty and fellow human beings. Closed minds, fixed ideas, a refusal to see opposing viewpoints speak of poor health (and vision) on the campus. It is perhaps not surprising to find out that Hyderabad Central University is not the only place where Dalit students are at the receiving end of deep-rooted prejudice. Universities, it would appear, have ceased to be places where everyone is equal, where ideas thrive and where discussions do not end up in violent clashes. There also seems to be a total breakdown of communication between university officials and students. This is helped no end by growing interference by governments, which believe they have the right to control universities because they fund them. It’s time to see that universities are not ruled by fear and that the system does not breed injustice. Outlook spoke to five Dalit students in the aftermath of the suicide in Hyderabad. This is their story: 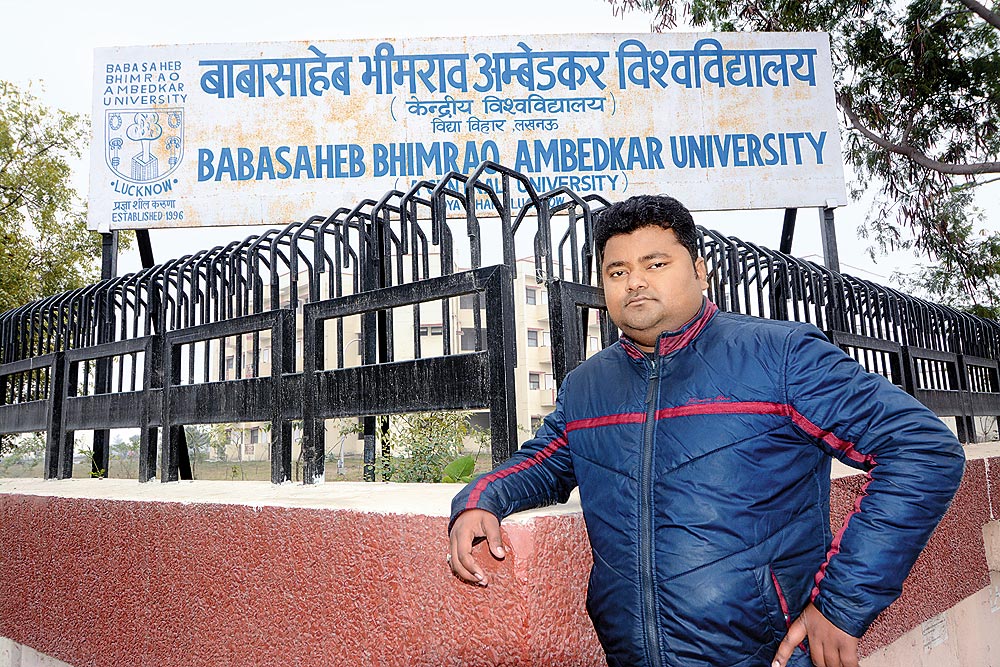 “I’ve Been At The Receiving End Of An Orchestrated Campaign”