The style diva on her next film I Hate Luv Storys 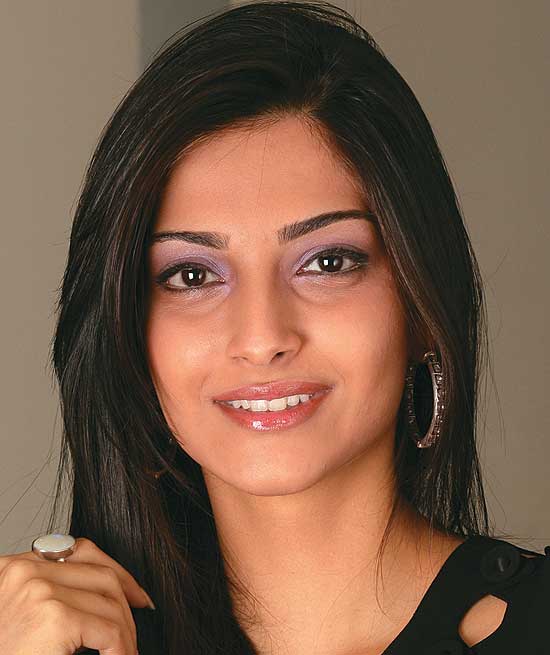 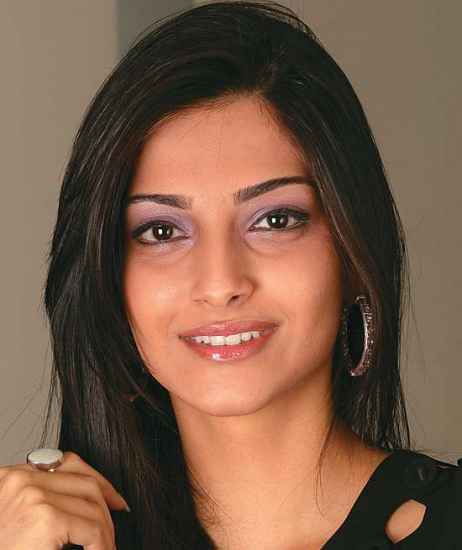 Three films, and your career seems to have taken flight already.

Thank you. Perhaps it has to do with honesty, the desire to do good work and patience. And to not be part of the rat race.

How do you zero in on your film choices?

I look at the character, the director’s vision and his equation with me. If the script and the character speaks to me, I do it.

What attracted you to IHLS?

It was a smart script. I loved my character. You could feel the freshness. (Director) Punit Malhotra’s perspective was so good.

Did the execution of the script live up to the first impression you had?

Yes, I got what I wanted from the film. Since the dialogue and screenplay were written by the director, he knew exactly what he wanted.

How was it working with Imran Khan?

Imran is a hottie. He’s so good-looking that it’s sometimes intimidating. But we also have similar timing and that makes for a funny kind of chemistry that works well, I think.

You seem to be a true blue romantic. Was the film a vindication of your beliefs?

Yes, I want everything to be perfect, just like everyone else. But I’m a little more intense about it. In a way, I identify with the characters I’m playing—both Simran and Ayesha.

The most interesting moment in the film...

The song ‘Sadka...’. it was a chiffon sari song, the kind my dad used to do with Madhuri and Sridevi. I enjoyed it and recalled all the films I’d grown up watching.

Is your career going the way you want it to?

I guess. I’m enjoying every moment of it!

All your films have been with big production houses.

I’m glad people have so much faith in me.

Fashion is a means of self-expression. I can wear any brand or even stuff from Colaba Causeway and make it my own.