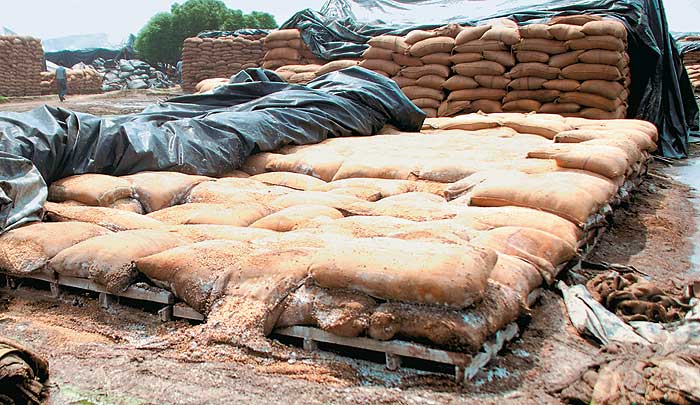 Despite the record procurement of 608.79 lakh tonnes of rice and wheat last month, more than 40 per cent of the population goes hungry and 46 per cent of the country’s children are malnourished. As if that wasn’t burden enough of guilt, reports have come over the last fortnight of government agencies leaving thousands of tonnes of foodgrain to rot in the open. India, meanwhile, has also been emerging as a leading exporter of...