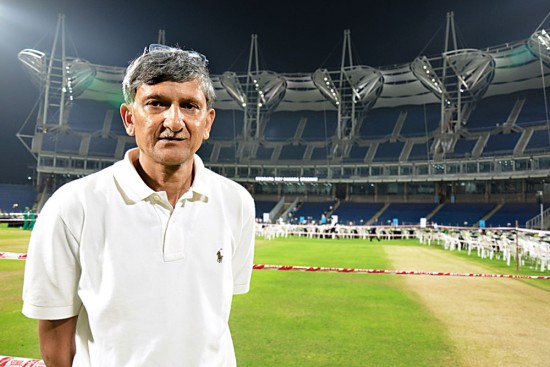 Maharasthra Cricket Association president Ajay Shirke is also a businessman who alternates between Pune and Lon­don. As BCCI treasurer, he resigned at the height of the 2013 IPL betting/spot-­fixing scandal due to disagreement with then president N. Srinivasan. Suave and articulate, Shirke is known for speaking his mind, as he does during an interview with Qaiser Mohammad Ali. Excerpts:

Why has BCCI come to a stage where it is facing so much humiliation?

This stage has come due to the IPL match-fixing scandal and the approach of some BCCI officials. The Lodha com­­mittee’s recommendations have come because of a petition filed by the BCCI (in the Supreme Court against a Bombay HC order of 2013 that dis­missed a board-appointed probe panel for IPL scandal as unconstitutio­nal). In a way, we’ve brought it upon ourselves.

So, are the BCCI and its officials to be blamed for the present situation?

Yes, but officials who were there at that time (in 2013). This was a direction in which I saw things were going, there was no point fighting with the president, who had appointed me, and so I chose to leave.

Will this litigation impact players, esp­ecially members of the national team?

Some of them may. Now, STAR India Ltd has given the board a notice, following the Lodha committee recommendations, that they might not honour the contract with the BCCI because of the proposed restrictions on advertisements (during live telecast of matches).

But the court order is yet to come out.

Correct. But if the court says fully implement the recommendations, then where will be the money to pay cricketers? So, it’ll affect cricketers hugely, also ex-cricketers...