Home  »  Magazine  »  Business  » Interviews  » Interview »  ‘Some PPPs Have Issues, But So Do Most Public Projects’

‘Some PPPs Have Issues, But So Do Most Public Projects’

The posterboy of PPPs, Planning Commission deputy chairman admits that the quality of these ventures remains a question 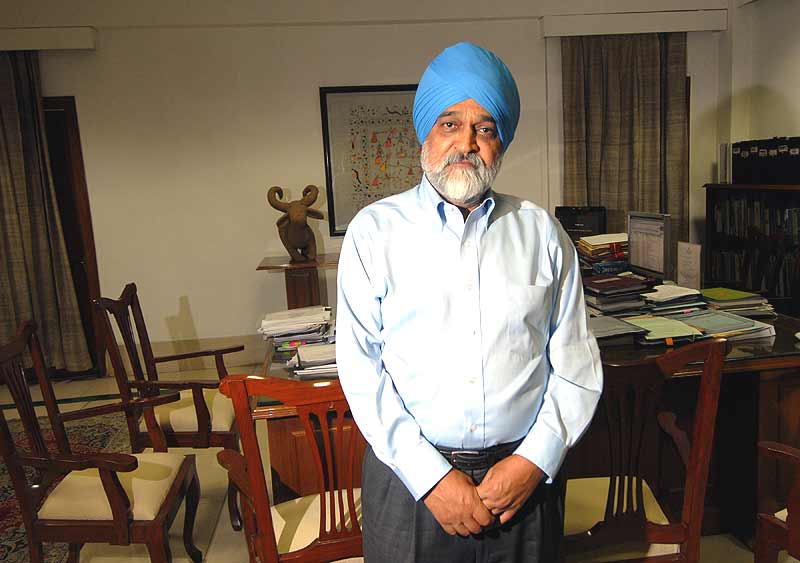 Jitender Gupta
Outlook September 10, 2012 00:00 IST ‘Some PPPs Have Issues, But So Do Most Public Projects’ 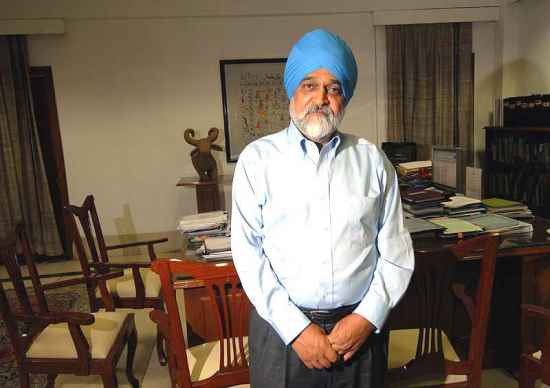 The posterboy of PPPs, Planning Commission deputy chairman Montek Singh Ahluwalia, admits that the quality of these ventures remains a question. Excerpts from an e-mail interview:

Is attracting investments the primary objective of PPPs? Shouldn’t the government consider what private players bring to the table?

The primary purpose is to leverage limited government funds to attract private investment which enables much larger expansion of infrastructure than would otherwise be possible. Both the Centre and the states have succeeded in attracting a lot of investment. The World Bank and adb have said that India has more PPP projects than any other emerging market country. So in terms of quantity, we have clearly achieved something. In terms of quality, it is difficult to generalise. I am sure some PPP projects have problems but so do most public sector projects. It’s not fair to compare PPP projects with some ideal norm.

Cost overruns and a multitude of other questions are being raised, including the government’s failure to assess the value of its own input as also quality of service delivery....

"The WB says India has more PPP projects than any other emerging market country...so we have achieved something.”

Cost overruns are also there in public sector projects. The great advantage of PPPs is that the burden of cost overruns is borne by the private concessionaire and their bankers. They can raise tariff only to the extent approved by an independent regulator. Yes, concerns have been expressed that some airport project benefited from government land being transferred at low lease rent. But as long as the project is competitively bid, all these factors are reflected in the bid amount offered. The Delhi airport project, for example, has a notional lease rent but the project was allotted on the basis of a competitive bid whereby the Airport Authority gets 46 per cent of the gross revenue—not profits but gross revenue. They could certainly have raised the lease rent but then they would have got a lower revenue share.

Are you saying no problems then?

“The MCA is only a contract, which is only as good as its enforcement... concessionaires must be held to its terms.”

The second issue is the “request for qualifications” document, which lays out what prerequisites are needed for bidders to qualify. It is important to ensure that non-serious players, who do not have the capacity, are weeded out while leaving enough serious players for competition to work. Finally, the MCA is only a contract which is as good as its enforcement. If concessionaires agree to certain levels of performance, they must be held to it and there must be a monitoring process which ensures it. We had proposed to the cabinet, and this was recently agreed, that each ministry with PPPs would set up separate monitoring units to keep track of performance by PPP concessionaires on their obligations and to report whether there are slippages and corrective actions taken.

The units in the individual ministries will submit a consolidated quarterly report to the Planning Commission which will prepare a consolidated statement for all ministries and share it with the finance ministry. On an exception basis, where either the Planning Commission or the finance ministry feels non-compliance is serious and the corrective action ineffective, the matter will be reported to the cabinet committee on infrastructure. The system will take a few months to be put in place but once operational it will be a unique monitoring mechanism. I emphasise that public sector projects don’t have such quality monitoring because performance standards are not contractually laid down.