Some Pointers From America

The US deals with corrupt judges better 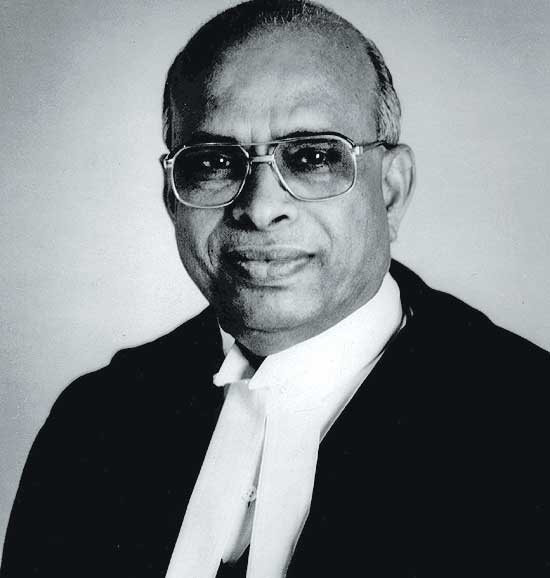 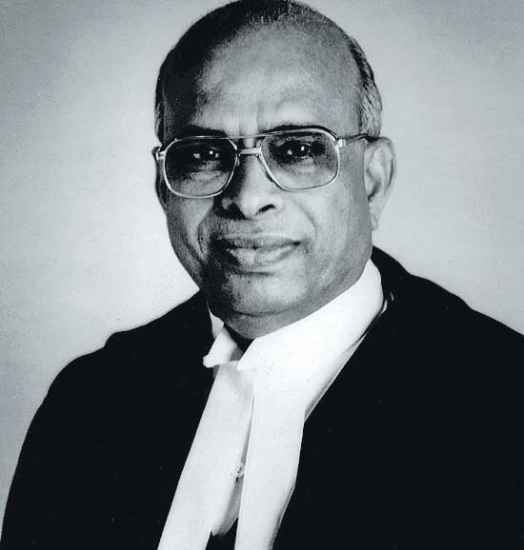 While India still shuffles its feet on taking on corrupt judges, the United States is on the last leg of a process that could end as the eighth successful impeachment of a federal judge. On September 13, the US Senate launched the impeachment trial of Louisiana judge Thomas Porteous Jr, accused of accepting kickbacks and lying under oath. Other than Porteous Jr, seven other federal judges have been stripped of their judicial robes so far. Proceedings were initiated against as many as 15 but some were acquitted by the US Senate while others resigned beforehand. In the US, the House of Representatives has the power to impeach, a decision that has to be vetted by the US Senate for conviction and removal.

In India, on the other hand, only one judge—V. Ramaswami (who retired as an SC judge in 1994)—has faced impeachment proceedings. A motion to do so was adopted in the Lok Sabha in 1991 but was defeated after the ruling Congress asked its MPs and allies to abstain from voting. The judge, in fact, contested the Lok Sabha elections in 1999 on an AIADMK ticket from Sivakasi and stood second, polling over 32 per cent of the votes.

His father-in-law, K. Veeraswami, former CJ of the Madras HC, had an FIR relating to a disproportionate assets case filed against him a month before retiring in April 1976. It was during his trial that the apex court in 1991 ruled that no criminal case be registered against a judge of a high court or Supreme Court unless authorised by the cji. The other controversial figure in the Indian judiciary is Soumitra Sen, a sitting judge of the Calcutta HC, who seems to be inching closer to impeachment. A Rajya Sabha panel recommended that he be impeached after charges against him were found to be true. Will his be the first case to end India’s ignominious run in tackling corrupt judges?