Despite its nonchalance, Bhagwat’s naming could put RSS on the backfoot 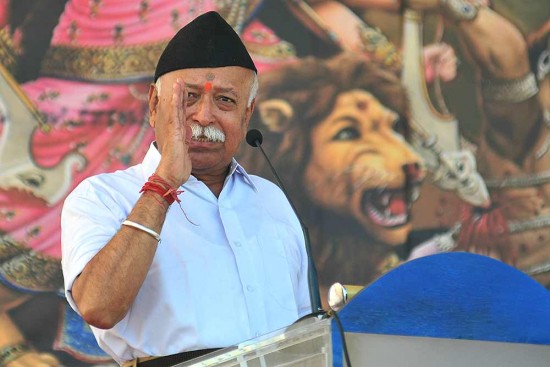