Some Key Words Are Missing

Google manipulating search results? The Competition Commission is on its case. 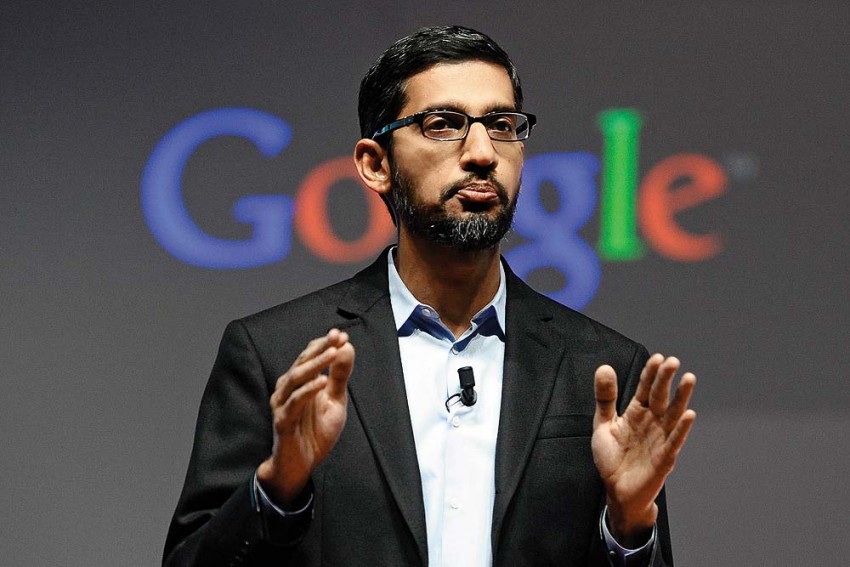 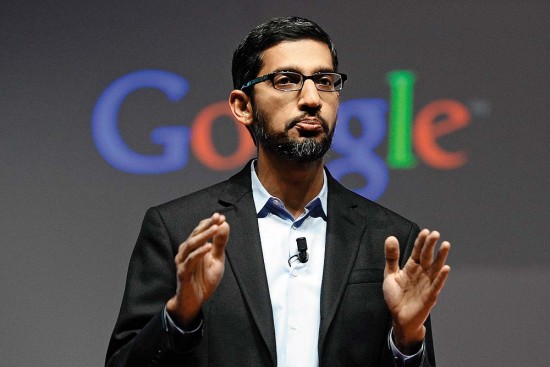 Google’s problems aren’t restricted to India. It is facing similar cases around the world.

There is an uneasy calm at Google’s India offices these days. Spokespersons are giving measured statements, watched over by an army of lawyers who are busy looking at the finer points. A case against Google’s advertising and search practices with the Competition Commission of India (CCI) has the potential to derail the search giant’s operations in India. Why, a nervous Google has even sought to make hearings in this case in-camera to totally shut out the media.

There is a lot at stake. An investigation report of the CCI has found Google squarely guilty of abusing its dominant position to manipulate search results on the internet and online advertising results to its own advantage and to those of companies paying for it. Google was found to “have abused its dominant position in the relevant markets of online general web search service in India and online search advertising in India in violation of the Competition Act 2002”.

Indeed, the report (which has been reviewed by Outlook) is blunt on many of the issues: “Google is found to be indulging in practices of search bias and by doing so it causes harm to its competitors as well as users.... Google steers users to its own products and services and produces biased results. This structure offers abundant opportunities for leveraging and has also raised issues of conflict of interest.” It says that through such practices Google was adversely affecting the competitive landscape in the markets for online general web search, search advertising as well as adjacent markets like travel, maps, social networking and e-commerce.

The whole brouhaha started with complaints from two parties—Chennai-based matchmaking portal Bharat­mat­ri­mony.com and Jaipur-based cons­u­mer rights organisation CUTS International—in 2012. “People who are subscribing to Google’s Adwords and are paying Goo­gle or are buying keywords are getting preference in their search results. Many of the search results on Google are eit­her ads or sponsored links and not gen­uine search results. Google is pushing ads as news items which normal users would be unable to distinguish,” says Sharad Bhansali, managing partner, APJ SLG Law Offices which is representing CUTS.

CUTS also complained that Google was promoting its own products through search. Says Udai Singh Mehta, CUTS director, “Preference was being given by Google to its products and subsidiaries in search.” This, being a dominant player in search and online advertising, amounts to abusing its position. According to market estimates, Google enjoys a 93 per cent share of the search market and gets about 85 per cent of the revenues of online advertising. Says Nikhil Pahwa, editor-in-chief of Medianama: “In search cases, Google is clearly the dominant player in the market. So when they start integrating content into search, there is a problem and it becomes an issue.”

“In search cases, Google is clearly the dominant player. So when they integrate content into search, it’s a problem.”
Nikhil Pahwa, Medianama

In the course of the investigation, the CCI D-G also sought opinion from about 30 companies—most of them gave similar feedback about Google’s practices. The list includes Flipkart, mapmyindia.com, makemytrip.com, Microsoft and Nokia Maps.

Google will now have to appear before the full CCI bench on September 17 for a hearing based on the D-G report. After this, the CCI will take a final call on the issue. Of course, Google can seek an extension of this hearing. According to company insiders, they have not sought an extension yet. Google will have the right to appeal any order the CCI comes out with. The first appeal would be at the court of a competition appellate tribunal headed by a retired SC judge. The final appeal can happen only with the Supreme Court.

As expected, Google den­ies any wrongdoing and says the abuse of dominant position will need to be proved. Manas Chaudhuri, lawyer with Khaitan & Co which deals with competition cases, told Outlook, “The report says that Google is dominant, which is correct. If it is dominant, there is nothing wrong under the Competition Act. The issue is whether or not it has abused its dom­inance. The ‘abuse’ is a rule-of-reason argument and as such the CCI will have to assess quite a few int­ernational best practices theories eg, ‘objective justification’, ‘ana­ly­sing the sta­t­u­tory mandate of meeting the competition in the relevant market’, ‘consumer harm’ and ‘counterfactuals’.”

In response to queries, a Google spokesperson said, “We’re currently rev­i­ewing the report from the CCI’s ongoing investigation. We continue to work closely with the CCI and remain confident that we comply fully with Ind­ia’s competition laws. Regulators and courts around the world, including in the US, Germany, Taiwan, Egypt and Brazil, have looked into and found no concerns on many of the issues raised in this rep­ort.” Act­ually, Google is facing a similar case in the EU, while similar issues have been raised in Brazil, Hong Kong, Argentina and Mexico (see box).

Sure, at first blush, the report appears tilted against Google. What may go in its favour is the CCI’s dismal record in treating such cases. Though it is the final investigation report, experts say it is not sacrosanct: the CCI bench might not agree with it. In the last six years, over 20 such investigation reports have been dismissed by the CCI after the final hearing. And Google will try its best to bring forth the fact that it has been exonerated in similar cases in the US, Germany and Taiwan.


But with the D-G’s final investigation report giving a clear verdict against Google’s practices, it might not be so easy for the search giant to come out cleanly from this one. Says Nehaa Chaudhari, lawyer with the Centre for Internet and Society (cis), “Given that India is not the only jurisdiction where Google is using its secret algorithm to promote its own products, there is enough for the CCI to proceed on against it.” What will also help is the testimony of several companies who have said that they have suffered because of Google’s web practices.

The entire world is watching India. Clearly, if the CCI upholds the D-G report and pronounces Google guilty, it could seriously affect the search giant’s growth in India, one of the fastest growing internet markets for Google with over 300 million internet users and an even faster growing Android landscape (where also it is a dominant player). With the final EU verdict on the case yet to come out, will India set a new example for the world to follow?