Stories by a titan of Malayalam literature speak up for oppressed, unhappy women, but eschew a radical cudgel for a subtly inclusive look 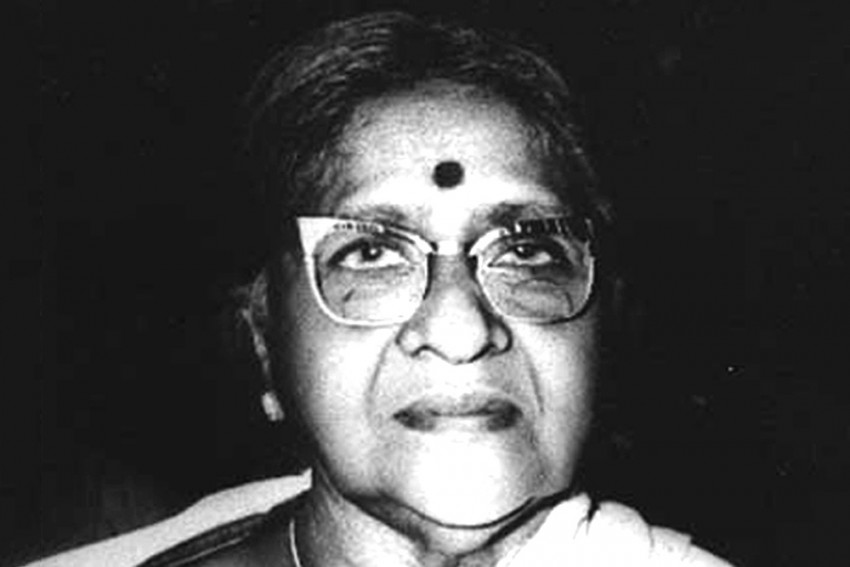 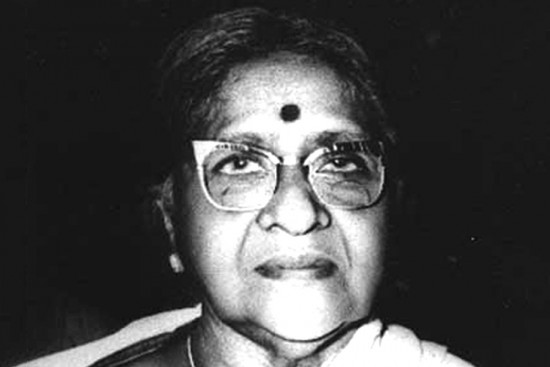 On The Far Side Of Memory
By Lalithambika Antharjanam Translated By J. Devika
Oxford University Press | Pages: 174 | Rs: 450

Juxtaposing two stories in this anthology can project contrasting pictures about women belonging to social echelons perceived to be diametrically opposite. One is about the turmoil of a just-wido­wed Antharjanam, as the female is called in the priestly Nambutiri class. The other ends with the cheer of an equally young woman from an underprivileged community, soon after she gives birth to a child. “Then let this never-ending malady, hysteria, be your legacy,” shrugs the traditional healer about Tatri, on being told that her caste doesn’t permit widow remarriage. Lowly Teva, on the other hand, is proud when she says, “That’s how we Pulaya girls are!”, hugging her baby she delivered by the paddy field where she was reaping only a while ago.

The writer is no way trying to suggest that ladies of ‘lower’ classes in early 20th-century Kerala led a better life than their privileged counterparts. Social bou­ndaries blur in Lali­tha­mbika Antharj­a­nam’s stories—so much so, the traditional advantage associated with one’s caste becomes nonexistent for a woman when it comes to personal sufferings.

Lalithambika (1909-87), a titan in mod­ern Malayalam literature, is chiefly known for her empathy for women. Yet, she doesn’t side by a “full-blooded view of the individual advanced by Nambutiri reformism”, says J. Devika, translator of On The Far Side of Memory. In any case, “women were excluded” from the “homo­aesthetic circles” that mainly consisted of males: writers, critics, editors and publishers, she adds in the introduction. One of the stories, Prasadam, itself speaks of the ‘trouble’ with all revolutionary movements: “The sudden leap up...and the equally sudden burning out.... The remnants continue to exist as ugly as before”.

These stories don’t only have women within their ambit. Nor are protagonists all Hindus. Often their struggles come across as undercurrents, adding depth to the narrative.

This compilation of 22 stories (with On The Far Side of Memory the smallest) doesn’t view just women. Nor are the key characters all Hindus. Often their struggles come across as undercurrents, adding depth to the narrative. It’s not even that some mean to spoil a woman’s life; at times, overarching patriarchy (where men are also victims) is the villain.

For instance, Great Expectations. This 1936 story has Rajamma’s rich father Sankara Pillai seeking to give her a good education, only for her to be too ‘over-­qualified’ to get a groom. A “respectable foreigner” she befriends with her dad’s blessings turns out to be a conman, who impregnates and then leaves her. Pillai coos at Rajamma’s girl, promising that the baby would study till a bachelor’s degree. Rajamma snatches the child and retorts, “No. Don’t educate her at all.”

In another story, Cobwebs, Rajamma Abraham weaves a tale as the homemaker who slips into a sweet reverie on viewing a college photo while cleaning the wall. The Ruined Life has teashop runner Anna striving to fight her penury that is accentuated by economic changes as much as by altered social relations.

Within The Veil is set in Nambutiri conservatism, as suggested by the title: married women in the caste weren’t allowed to come out in the open. When charming Paappi thoroughly abhors her middle-­aged husband, the household least knows that the ‘protest’ actually reflects her mar­ital devotion. For she is obsessed with her elusive lover and wonders, “Is it not sinful for a married woman to keep thinking of another man?”

There’s also Is This Desirable?, where a feminist Nambutiri activist realises to his embarrassment that it is his witty wife who was actually penning counter arguments to letters he kept publishing in the community’s newspaper. Lalithambika’s sense of humour sometimes earns a touch of her famed contemporary Bash­eer, more so in soliloquies. Say, the introductory paragraph in Come Back (1956): “Whenever I hear about women’s social initiatives, I remember Bhanumati Amma.... I have—by sheer mistake, but quite instinctively—called many young women social workers by her name....”

Sowmini Lodge goes on to build hilariously spooky Basheerian atmospherics around a ‘haunted’ room occupied by a bachelor—to the extent that Lalitha­m­bika mentions a 1964 movie adapted from Basheer’s Neelavelicham. Similar hallucinatory thoughts set Lalitham­bika’s plot in Facing The Flames, where the focal character is a woman.

For effect, the book tra­nsliterates certain short passages from the Malayalam original. One could, though, have been uniform in the spellings: Tatri in one story, Thatri in another. Or thali (mangalsutra) and taali. Even when Devika says her sel­ection of stories is not those that mainstream readings consider Lalithambika’s best, this book highlights the writer’s “dev­­e­­lopment of thinking on gender”, maintaining a balance between the two.