The actress on her new film, Life Goes On 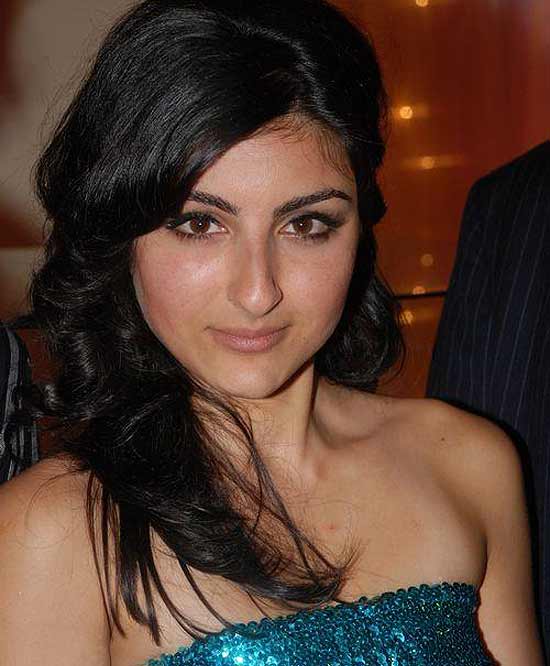 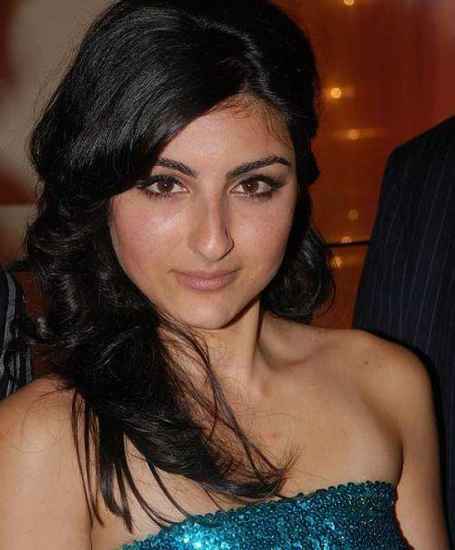 What quality in the script made you accept the role?

It touched me...it’s a film with a lot of heart. I play the younger of three siblings, which is also true of me in real life.

I don’t know if it’s to do with gender, different people bring in different qualities. Sangeeta Datta had a musical touch about her.

Did it help that the director was a Bengali?

To an extent, as the film had a Bengali background; Rabindrasangeet, Bengali dialogue.

How was the comfort level working with your mother?

It’s easier working with someone who doesn’t know you. With mum it’s difficult getting dressed for a wedding, let alone doing a film!

Do you feel you’ve grown as an actress from the time when your mom gave you tips?

Oh yes—in my understanding and choice of scripts, camera angles, choice of clothes....

Do you have any target as an actress?

No target. It’s a kind of passion. My targets are more personal—like wanting a family life, travelling, continuing to work in cinema, learning to balance the two.

How would you describe Life Goes On?

It’s a romantic, lyrical piece about family life, with issues about the East and West and second-generation Indians.

Is conversation at home primarily filmi?

Not at all filmi because my father just doesn’t see films.

We keep hearing about your relationships. Is marriage going to happen anytime soon?

I don’t know. I am not averse to it but I know that career will take a backseat when I marry; currently I am enjoying the space I am in. I am ready for it but you can’t plan these things.

How do you see the different careers in your family?