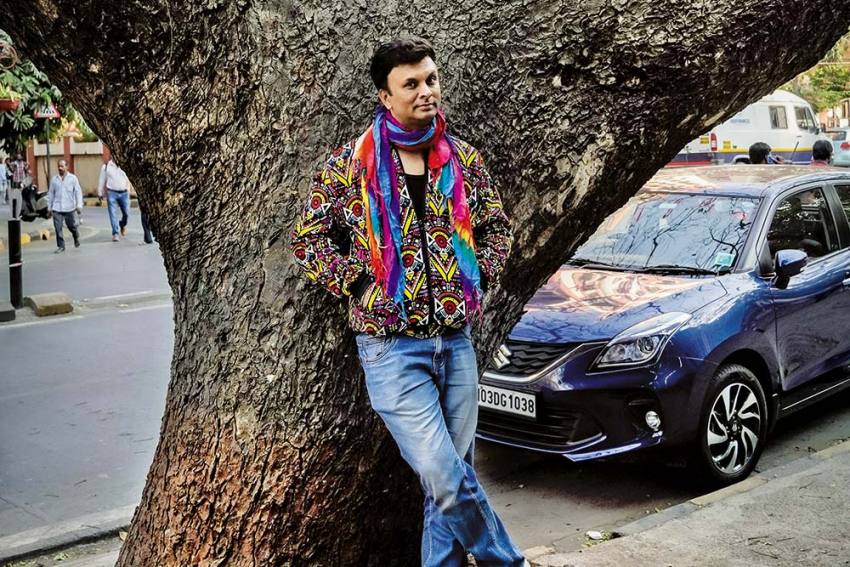 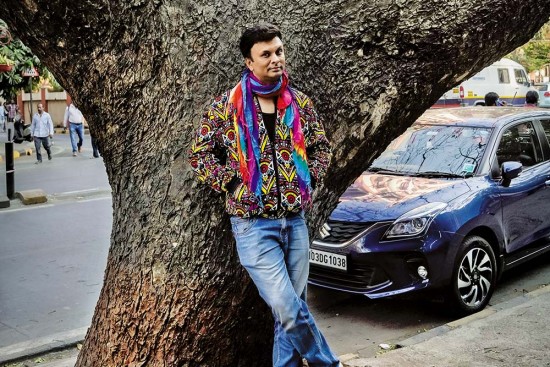 LGBTQ rights activist, Harish Iyer, talks about multiple identities and many ideologies of the community, and how the fight for more rights – like against Trans Act – needs to continue. Some laws treat certain sections as sub-humans. The fears still exist, and are palpable. An interview with Lachmi Deb Roy.

Has the community achieved its rights post the reading down of Section 377?

On September 6, 2018, we were freed from the clutches of one of the remnants of the draconian colonial era. We got to free ourselves from this hangover, but it is better to remember that this is just one down, and there are many more to go. The good thing is that we live in a nation where the Constitution grants everyone equal rights and stands against prejudice. On this backbone, we can afford to stand even at times when we get lynched for what we eat, killed for where we live, or attacked for what religion we are born into, or practice. We live in troubled times. But the truth also remains that the fight for equality for minorities is a life-long one.

Life after the reading down of Section 377 has been more visible. I mean, there has been more visibility on this front. More people know who we are. Many more assume that we have arrived and there is nothing more to be sought. Some have assumed that this is a green signal for gay marriages and gay adoptions, and that everyone can unfurl their rainbow selves at their workplaces. The truth however is that this is only the first step. We have merely procured the right to keep the state outside our bedrooms. We have merely procured the right to consensual sex with fellow adults with no state interference. We haven’t got any more rights. So while the media slowly is moving from abnormal to normal and more visibility, less masks and more pride parades dominate our spaces – we shouldn’t forget that we have just begun our metamorphosis towards freedom.  Truth be told, till other draconian laws exist, till fiefdom exists in our lives, till any of our identities get attacked – we will not be completely free.

What are the challenges that they face today?

The case in point is the Trans Act. It takes away from trans-persons the right over their own bodies. It treats them as sub-humans with their bodies and their identities governed by the will of a district magistrate who is given the authority to ascertain if the trans-person is really a trans-person. The question is how would they do it? The fear is that, at times, when knowledge and awareness is still in a nascent stage, this would lead to complete violation of human rights with bodies of transgender persons examined and subjected to humiliation. This fear is palpable and I wonder if our goverments make any attempts to understand people’s lives before they pass laws about them. It is dangerous. Besides this, the act also doesn’t recognize families of choice, it doesn’t address intersex persons and ban surgeries on intersex children against their will. One of the most shocking parts is that if there is a sexual assault on a transgender person, the convict only faces a maximum of two years of jail time. When the same crime is committed on a woman, it could result in death penalty being awarded. I am not an advocate for death penalty, however, one has to examine if the heinousness of the crime is reduced if it is committed on any other gender/sex other than a cis-woman?

I am upset with the Trans Act. I wish more people are. I can see that the mobilization against it isn’t as loud as the voices against 377 were

I am upset with the Trans Act. I wish more people are. I can see that the mobilization against the act is not as loud as the voices against 377. I have conducted several awareness sessions in schools and colleges, and can say, that by and large, students and teachers have zero understanding of genders and sexes other than male and female (or worse, have half baked incorrect knowledge).

There have been small advances though. In early 2019, the Madras High Court banned sex assignment surgeries on intersex children. Justice G. R. Swaminathan ruled that the consent of the parent cannot be taken as the consent of the child. He added, “When a child is born, it is usually endowed with male genitalia or female genitalia. But there are children who are born with genitalia that belongs to neither category. They are known as intersex children. They must be given their time and space to find their true gender identity.”

Has the media contributed?

There is a lot that needs to be done. A lot is being done. It’s always a work in progress though. I believe, reel and real are mirrors of each other. And sometimes, I see the content of cinema as a barometer to acceptance of equality. The cinematic closet, I guess is now open to view, thanks to OTT platforms. Made In Heaven, 377 Ab Normal, Sacred Games had desi queer characters. Luckily, there was more focus on the story than just comic relief. The characters were not slapstick silly or holier than thou – they were flawed and layered to an extent that sexuality was just one of the aspects of their beings. Well, we have more stories than “coming out” There needs to be more content though, and more about gender minorities. Konkana Sen Sharma donned the role of a trans woman in a short film by Tanuja Chandra, A Monsoon Date, which is written by a friend from our community, Gazal Dhaliwal.Ghazal also co-wrote Ek Ladki Ko Dekha Toh Aisa Laga, in which Sonam Ahuja Kapoor and Regina Cassandra were seen as a couple. Things change when queer individuals take centre stage and write their own stories.

Speaking of what needs to be done and challenges faced by the queer community, I maintain that we are not a community that lives in isolation, what could affect anyone could affect queer people too. Mumbai pride solidarity gathering at Azad Maidan got into a law and order situation after a video surfaced, which had a group raising slogans in support of Shargil Imam. I am not a legal expert and I don’t understand the intricacies of the sedition law. But, many people, who are more knowledgeable about the subject than I, say that it is out-dated and is often misused. Having said this, I cannot interfere with the investigations in the case. I also do not wish to cause any confusion by issuing a personal statement, given how the organizing group that I am a part of, Queer Azaadi Mumbai, has issued an official statement.

What is special about being an Indian and queer?

I can tell you that this is just the beginning of an era that will unmask potential and one that thrives on hope for a better, for a safer, for a more tolerant world for all Indians. We need to uphold the tenets enshrined in our Constitution and stand up for the spirit of this great nation that stands for the spirit of unity in diversity.

Speaking about diversity, could you speak about inter-sectionality within the queer community and queer phobia?

About the hate, well. in the words of Maya Angelo:

A Day In Lisa’s Life