And She Wore Bandhni

French chiffon saris with desi borders, then the change room 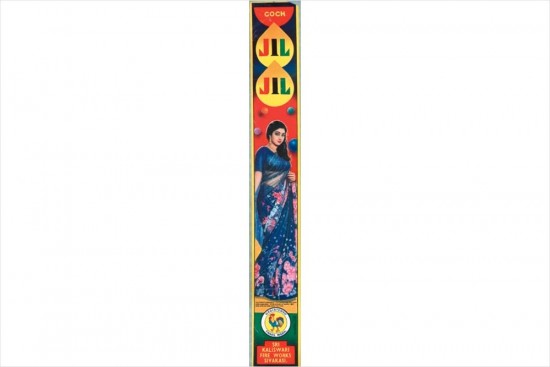 In the ’50s, there were no high street or retail stores that sold western clothing: imports were mostly banned. There was a vacuum in indigenous clothes as well. Indian textiles had been taxed so heavily by the British that the craftsmen could not continue their trade. This was done with a purpose—Indian designs had been copied by the mills in Lancashire and produced there, to be sent back to the lucrative Indian markets. When I started off as a young designer in the ’60s, I had to do a lot of fieldwork trying to revive the traditional textile artworks and weaves that had been thus killed off.

What you saw in vogue in the ’50s was Madhubala or Suraiyya on screen wearing chiffon saris from France with Benarasi borders stitched on them. The men, of course, were still aping the British, wearing woollen suits in the hot climate. They even went for weddings wearing a woollen suit with a bright coloured pagdi. Then fashion went through a wave of revival under the influence of Kamaladevi Chatto­padh­yaya. We were all part of that movement. We literally went from village to village to resource all the wonderful textiles India used to produce: the patola saris, the paithanis, the bandhnis and the Benarasis, they were all remade. We even wore authentic India weaves; the sari too made a huge comeback. Even the men got classy alternatives: they switched to kurtas, the jackets, and then came the big revival of the achkans. Today, we have a very strong, parallel indigenous fashion, an extremely strong textile handwriting.

(As told to Lachmi Deb Roy)

Ritu Kumar a fashion designer and Padmashri awardee, her work focuses on old prints and weaves