In Pics | Village Of Twins In Uttar Pradesh

Entwined identically at birth, the many pairs of twins reared on the fecund soil of UP’s Umri typify one of nature’s inscrutable ways 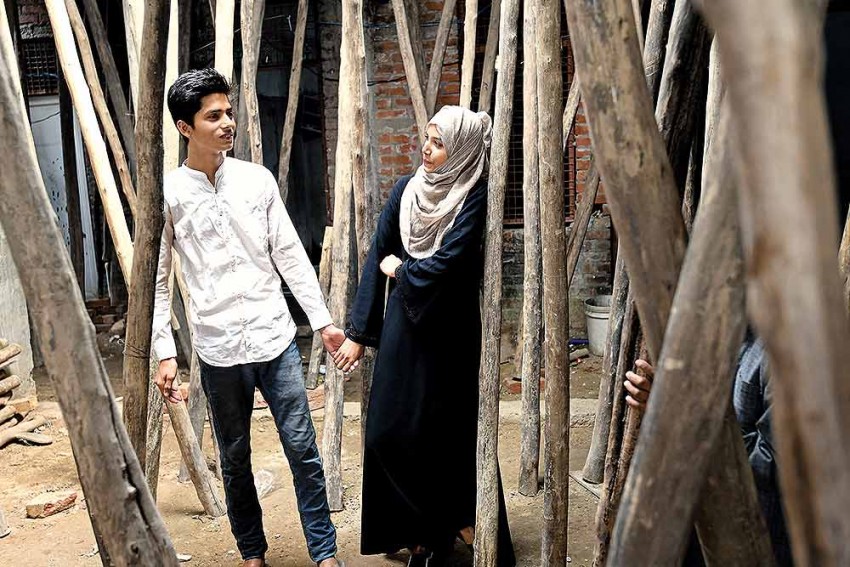 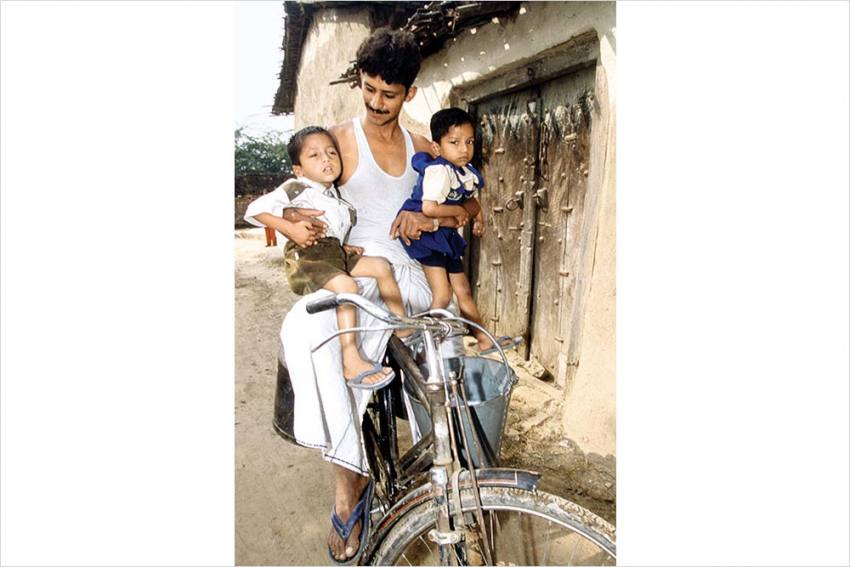 Twins Abu Sayyad and Mariam, with their father, were spitting images of each other when small 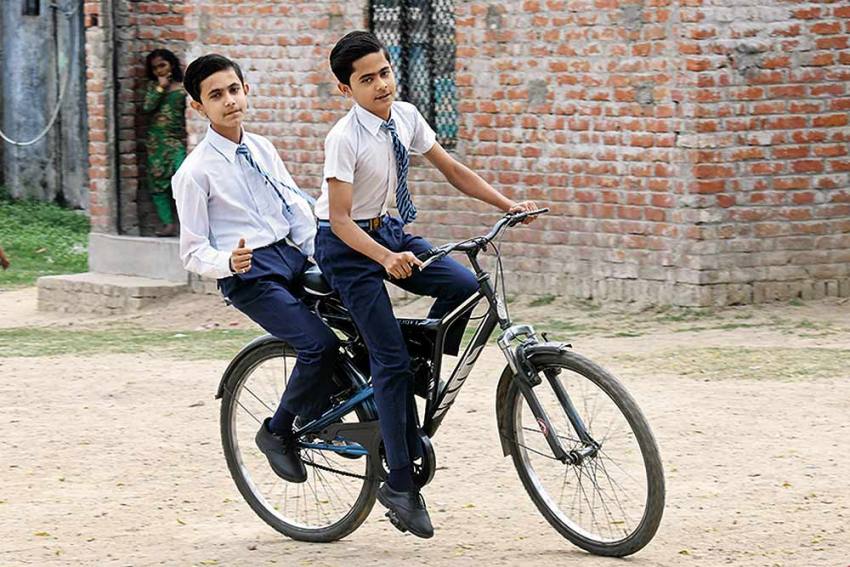 2019 finds them in high school
Photograph by Tribhuvan Tiwari 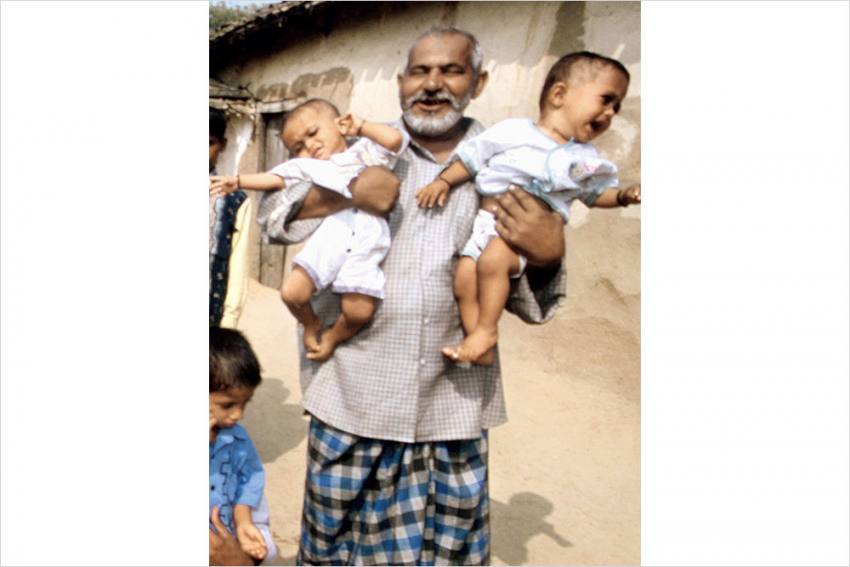 Mohammed and Mohammed Tazim were babes in arms back then 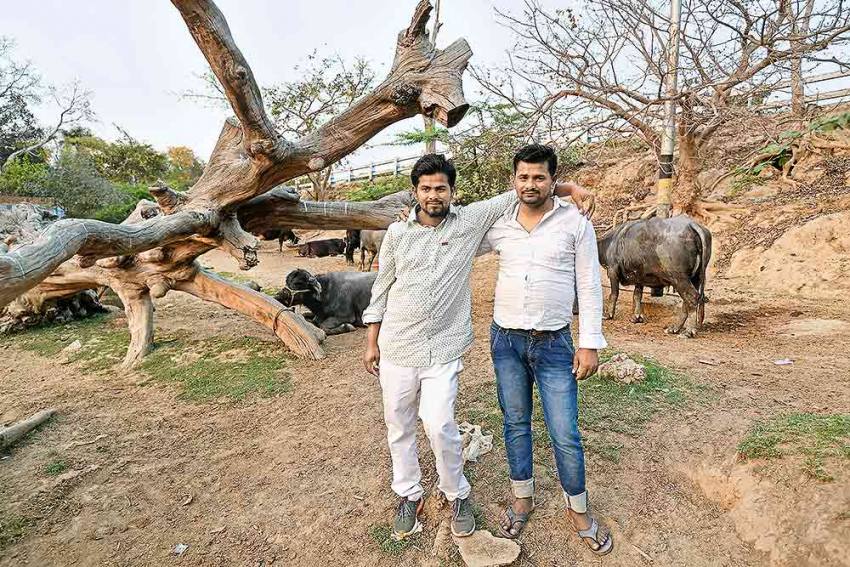 The sociable Ibran with his dutiful twin Farhan now, before the same tree, now dead and fallen. “They’re two bodies with one soul,” says their mother.
Photograph by Tribhuvan Tiwari 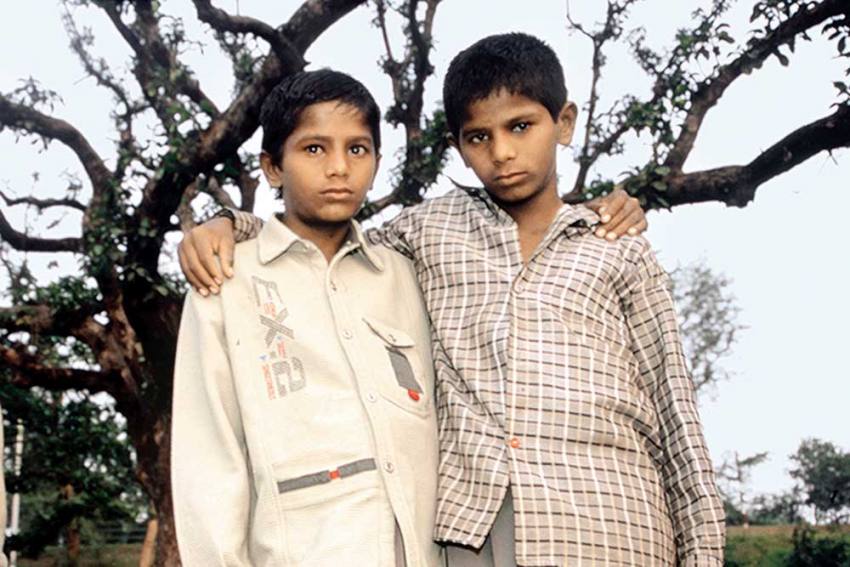 Ibran and Farhan were boys 16 years ago. 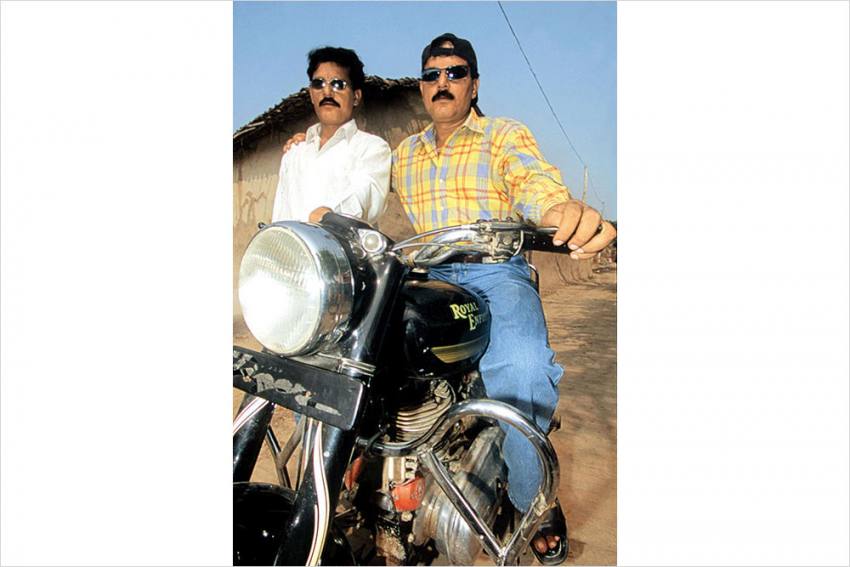 Mohammed Rehan and Mohammed Hassan in 2003. 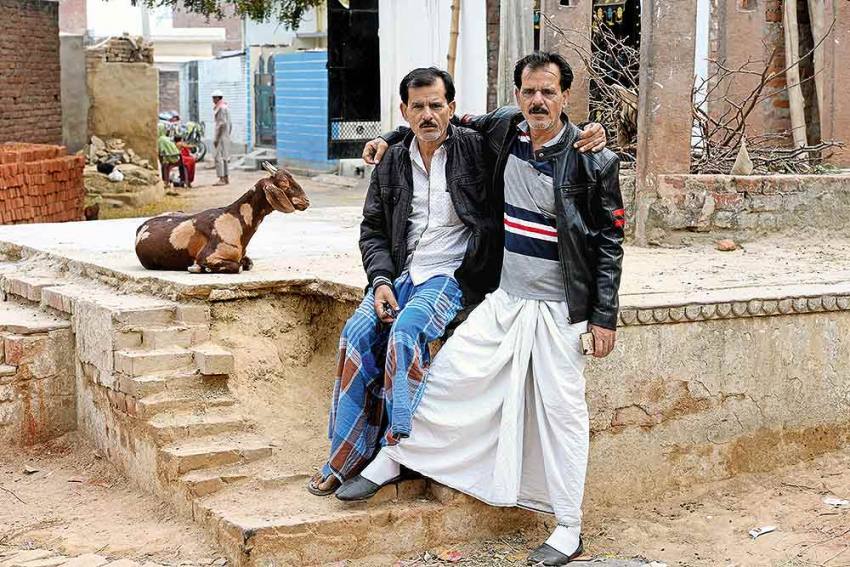 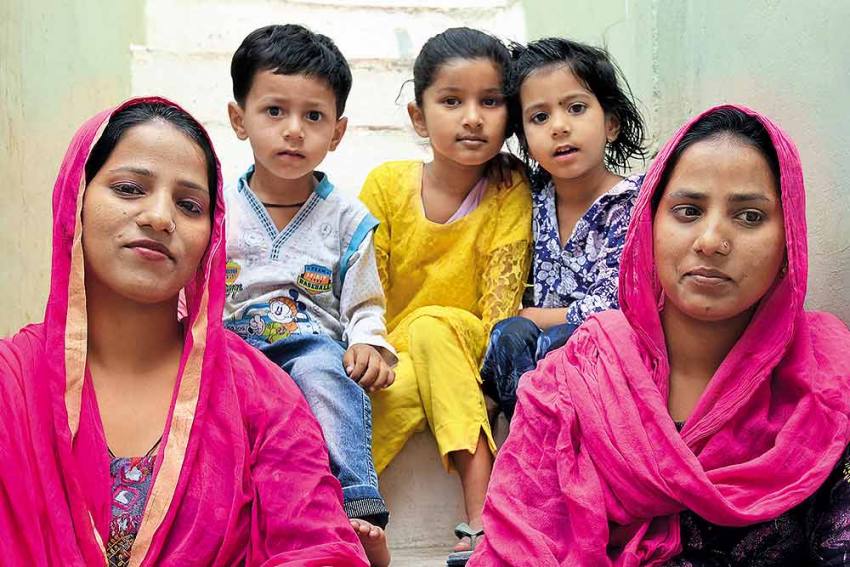 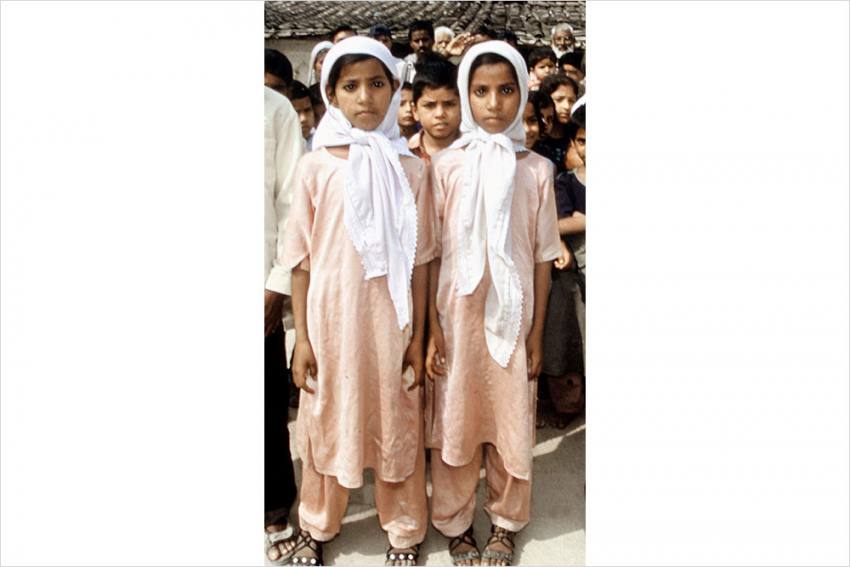 The same piercing eyes, the same toothy smile. The same fringe of hair falling on the same forehead. The old shopkeeper stood no chance. Seven-year-old Far­hat bought a few toffees from his village shop, promising to pay later. The old man agreed, little knowing what was to come. Farhat had an ide­­ntical twin, Nighat, and every time he’d spot either of the two and ask for money, they’d say it was the other sister: “It was her, not me.” At last, the thoroughly haras­sed man approached their mother. That was in 2003, in Allahabad’s Umri village.

Umri, with a population of fewer than 900, stands out for a unique biological phenomenon: it has had, by local acc­ounts, 35-40 pairs of identical twins in the past few decades. The village’s collective memory fails to remember the first noteworthy occurrence, but of the oldest pair, only one is alive, with 94 years behind him. Outlook visited the village the year of Farhat’s prank; nearly 16 years on, the two girls are separated. Nighat is married, has three kids, and lives with her husband in Allahabad city. But their friendship, cemented, if you like, by genetic chance, has endured. “Whenever Nighat is here, the two of them sit on the cot and chat the entire night,” says their mother, Noorista, 45. The extended family has other twins, too. “Bas Allah ki kudrat hai (It’s just Allah’s wonder),” she says, when asked about the high occurrence of twin births in the village.

The village pradhan, Mohammed Umar, 38, claims an air of angelic beneficence about Umri. “In some villages you feel edgy for no reason; here you’ll find immense serenity. God has blessed this village.” He recalls how a childless doctor from Delhi took to sourcing water and grains from the village. “Some five-six months ago, he called to inform me that he has been blessed with a son,” Umar says.

Although villagers are farmers or rear cattle, twins Mohammed Rehan and Mohammed Hassan, 52, worked as recovery agents for a car dealer until recently, when they met with an acc­ident. Both left the job; they have alw­ays stuck together, their destinies intertwined. Their pet names alone open a window into their shared lives: Bade Guddu and Chhote Guddu.

As with most identical twins, mistaken identity, with the resultant hilarity, is part of life. Once the police mistook one for the other and arrested the wrong person. On another occasion, Rehan’s wife had a long conversation with Hassan, mistaking him for her husband. Their younger brother’s wife is also pregnant with twins. The cycle of duality continues.

A cow gave birth to twins recently, say locals. Even some regular visitors to Umri have birthed twins. “They think breathing this village’s air, drinking its water, might help them conceive kids,” says Noorista. Scientists have collected biological samples; they have tested soil, water and vegetation. No explanation has been forthcoming. The world over, scientists have been trying to tease out the interplay of genes and the environment, of “nature and nurture”, to cast new light on the mysteries of identical twins. Umri can lay a claim to be ground zero for their labours. Its residents, meanwhile, keep their faith in the riddle.