Its ploy of Aadhar-hinged cash transfer may have won the Congress political points, but will it really be a game-changer? 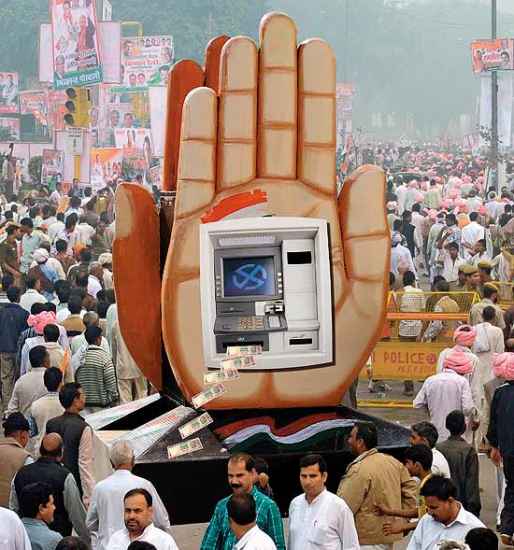 Game Of The Name