‘Social Media Is Here To Stay And Evolve’

Mariellen Ward, Traveller of the Year 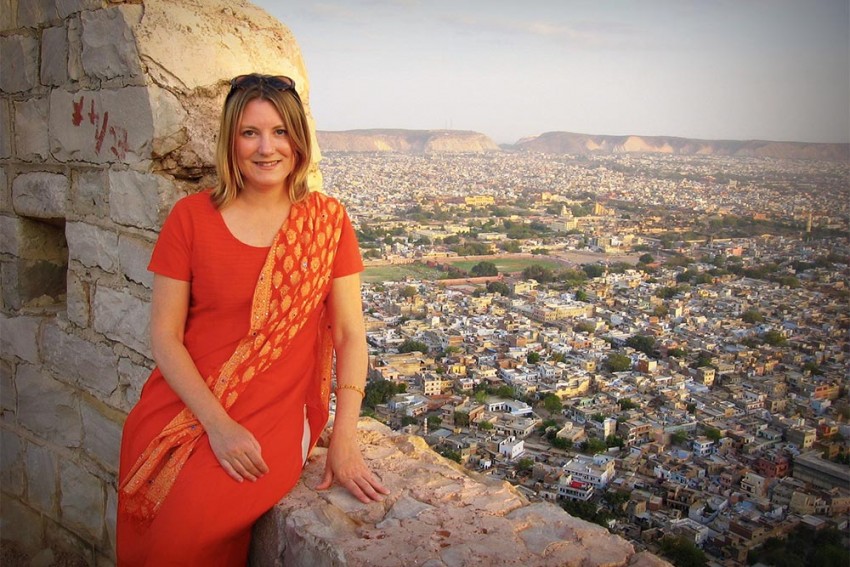 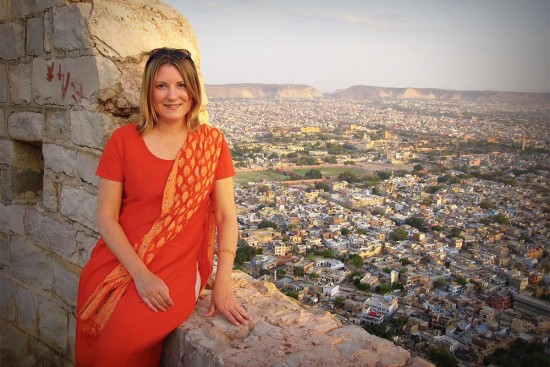 Mariellen Ward is a travel writer, a digital storyteller, best known for her travel blog Breathedreamgo.com, a blog about meaningful adventure travel inspired by extensive travels in India. She divides time ­between Toronto and Delhi, writes for many publications and has ­founded WeGoSolo, an online site for solo female travellers. She talks to Stuti Agarwal about life as a travel blogger.

When did travel and the social media come together for you?

It was during a whimsical trip to India in 2005, a six-month journey of self-discovery. I decided to blog about it. I signed up for a site called Travelblog.org and religiously blogged twice a week for all the six months. I remember going to any cyber cafe I found, writing, and uploading photos from a tiny camera. A process that was painfully slow. Over time, people started to subscribe to my page, comment, and engage with me. It was an eye-opener—to write, get instant feedback, and be able to connect with people. It was a whole new world, and I took to it immediately.

Any interesting social media incident in the last 10 years?

Only recently, a television channel, wanting to increase tourism from the USA, ran an online story about India, and posted my photo alongside. I’m Canadian for one, and another, they used my photo without permission or credit. I made a comment about it on Twitter, and 700 people liked, retweeted it, forcing the channel to add my Twitter handle to the photo caption. They still didn’t ­acknowledge that I’m not American.

You’ve been nominated, and have won the Lloyd-Outlook Social Media Award in the Traveller of the Year category. How do you feel?

I am thrilled even to be nominated. Breathedreamgo.com has been a labour of love. I have never worked harder on anything in my life, and it is nice to be recognised. Being able to make a living from it would be nice. It’s unfortunate that the work of writers, bloggers and other creative people is not always valued. I hope winning this will help support my plans to make Breathedreamgo.com bigger and better.

‘I Don’t Draw A Line Between Work And Personal Life’