Home  »  Magazine  »  Business  » Cover Stories  » Interviews  » Interview »  ‘Social Agenda Has To Be Central To The Country; It Can’t Be A Side-Show’

‘Social Agenda Has To Be Central To The Country; It Can’t Be A Side-Show’ 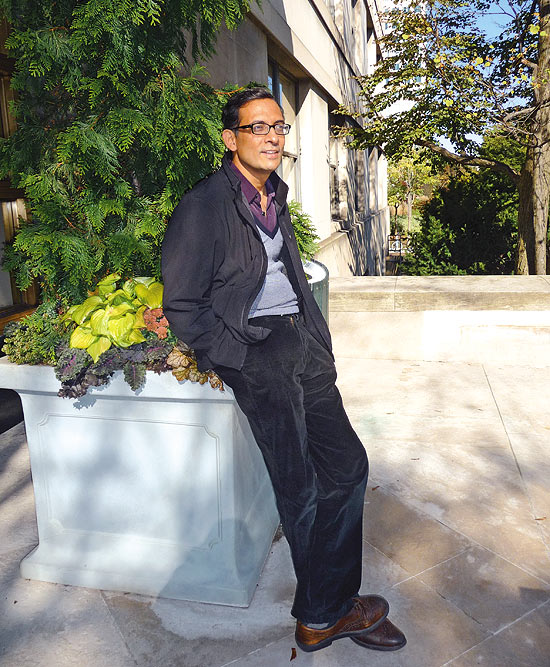 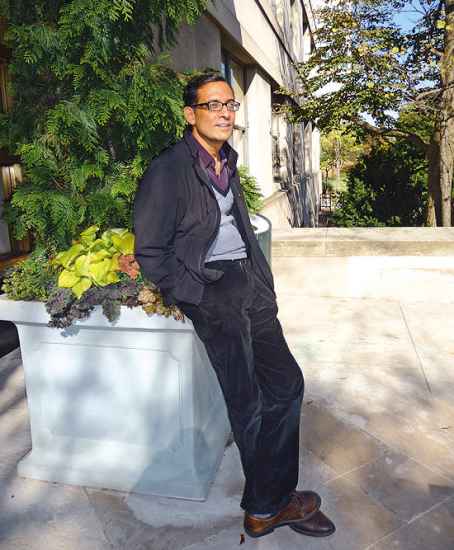 Development economist Abhijit Banerjee, professor at the Massa­chu­setts Institute of Technology, is a close tracker of the Indian economy. He is the co-author of the award-winning work, Poor Eco­nomics, along with Esther Duflo. Excerpts from an interview with Lola Nayar:

How does the Indian economy look today from an international vantage point? Is it, as many feel, at an inflection point after two years of lacklustre growth?

There is a small financial community which is carefully watching. But it will take time and some specific implemented policy changes before the consensus emerges that things have really changed.

Is the BJP’s victory in the 2014 elections a mandate for a shift in focus in the Indian economy, as some people feel?

“The UPA govt was concerned with reducing poverty, not inequality. It is a concern no govt can afford to ignore.”

There was no serious concern with growing inequality of wealth under the UPA government. There was a concern with reducing poverty, but not inequality. It is a concern no government can afford to ignore. The big difference is that this government is trying to be more pro-business than the previous government. The question of where to put public investment and the balance between investment in infrastructure and social dev­elopment is where we may see some shifts. And we might see some important shifts in the regulatory stance of the state. It will be interesting to see how this government deals with the green tribunal and the land issues—those are regulatory issues.

Food inflation continues as it did before the elections. Are we going to be in a permanent state of higher inflation?

Partly, there is a global trend towards food inflation. We are also trying to have it both ways: it is always hard to make credit more easily available while trying to totally eliminate inflation—this is not going to happen. It is true that there are a lot of inefficiencies in the food chain management which could be reduced, but it would not be easy. And even after that there is going to be pressure from the fact that the economy is growing and the credit is growing.

The BJP government says it will recraft social development schemes...

“States may take more ownership of a scheme if they designed it themselves rather than be given to implement.”

The UPA government’s strategy had a kind of dual approach. There were ministries that took care of growth and others that took care of social development, and the NAC was kind of in charge of these ministries. The result was that there was not enough focus in the social development ministries on productivity and efficiency of resource use. The best example is the Right to Education where a lot of critical issues that had to do with the productivity of the education sector were ignored as they were seen not as development issues but as social upliftment issues. This meant you got a bill that is totally dysfunctional in many ways. My main advice to this government would be that the social agenda is central to the survival and prosperity of the country and you cannot treat it as a side-show.

It has been argued that states have a bigger role in the implementation of welfare schemes. How can the outcomes be improved? Will privatisation yield better results?

As a point of fact, most social programmes are implemented by the states. The issue is more that these schemes are centrally designed and handed down to the states to implement; maybe the states would take greater ownership of them if these were their own schemes and they might also fit the local needs better.

After long years of debate on poverty numbers and the yardstick for measuring dire poverty, Dr C. Rangarajan in his report rec­en­tly suggested Rs 32 for rural and Rs 47 for urban poverty. Do you agree with this measure?

I am okay with these, though it is worth emphasising that raising the poverty line (which is what the Rangarajan committee recommends) helps the rich states get more money from anti-poverty programmes at the expense of the poorer states. Mostly we need to stop acting as if there is some intrinsic truth behind these lines, when they are just tools for measurement.

“(For intrinsic sustainable growth), we need to take it seriously, especially the sustainable part.”

Based on your research and projects under the Poverty Action Lab, where and when do welfare policies yield desired results and where do they fail?

Good intentions and grand theories do not make a good programme. Programmes work best when they’re based on a detailed und­er­standing of the problem being solved and how they are implemented on the ground.

Both the UPA and NDA governments talk about inclusive sustainable growth. What is intrinsic to achieving the objective?

Taking it seriously, especially the sustainable part. We are great at coming up with fancy words that can mean all things to all people.

How important is the state role in improving human development indices, given that we are hearing that government role should be restricted to governance, not schools, hospitals and industries?

Industries is clearly a bad idea. But the world over, education and health are delivered by governments. It does not have to be that way, but one reason why our government schools and clinics work so badly has to do with our unwill­ingness to punish the criminally delinq­uent behaviour of teachers and health workers. If there was a political will to take them on, even the current system would work a lot better.

Ready For A Confidence Trick