So Surges The Kaveri 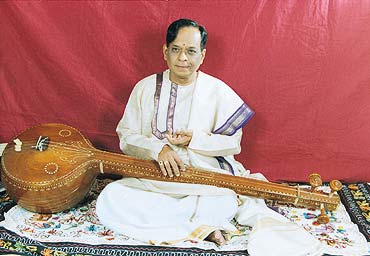 In the 1990s, Carnatic music connoisseurs would often lament the fact that there were no worthy successors to ageing greats like Semmangudi Srinivasa Iyer, M.S. Subbulakshmi, K.V. Narayanaswami, D.K. Pattamal, D.K. Jayaraman or T. Brinda. Their fears, however, have proved largely unfounded. Carnatic music today has a vibrant new generation of performers who have managed to adapt to changing times and tastes without compromising the fundamental traditions of their art.

There are many pointers to this continuing vitality of Carnatic music. One of the first signs that it was not a dead canon came in 1985 when top musicians like Bombay Jayashree, P. Unnikrishnan, Sanjay Subrahmanyam and others came together formally (under the Youth Association for Classical Music) to cater to a new generation in non-traditional ways. It proved a successful guiding force in discovering new talent, facilitating regular interaction between performers and listeners, and kindling interest among children. 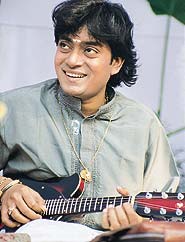 The cash-rich NRIs who descend on Chennai for their annual dose of culture every December-January too are not an insignificant factor. For all their excesses, they offer not only a new source of patronage, but have spurred Carnatic musicians to link up with global audiences as well. In the 1980s, violinist L. Subramaniam ploughed a lonely furrow, cutting fusion albums and exploring global sounds, departing from the conventional 13-item, three-hour concert format. It is a path that younger instrumental wizards N. Ravikiran (Gottuvadyam) and U. Srinivas (mandolin) have followed with success.