Enthused by Trump’s win, a puffed up right prepares to lay siege to liberal Europe 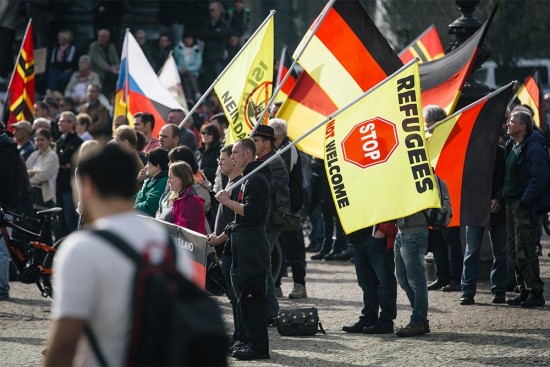 For decades, Western European democracies have taken pride in their liberal values, harbingers not only of peace and prosperity, but inspirers too of open societies and representative governments across the globe. Pursuing policies based on such values also helped them in grand integration of the continent into the European Union.

But are these values nearing extinction? Importantly, are leaders steeped in liberal tradition so out of touch with the ground reality that they are stupefied by changes in many parts of the West? These are con­­cerned queries that have gathered greater salience since the victory of Donald Trump.