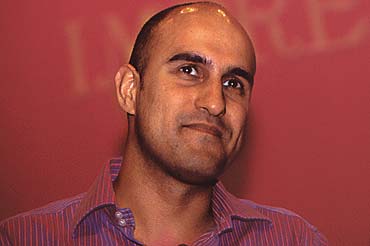 Heady times for young men like Chris Carver, 19, and a "fairly typical" second-year student at LSE: "which is to say I’d spent the previous 18 months in an overheated coffee-bar argument about the best way to destroy the class system, combat state oppression and end the War". In March 1968, 80,000 protesters battled with mounted police outside the US embassy in Grosvenor Square—Chris just one of the hundreds rounded up and imprisoned. His political idealism leads him from anti-Vietnam war protests to sit-ins and marches, experiments in communal living, squatters’ rights, clashes with the police over British imperialism in Ireland, the Anti-Nazi League, and finally to armed robbery, bombing, terrorism: any means necessary to smash the state, to ‘Off the Pig’.

As their activism turns more extreme, Chris and his comrades become more isolated, more paranoid, more suspicious—and with reason. Not for them the ‘cop-out’ of Lennon’s lyrics ‘But when you talk about destruction/Don’t you know that you can count me out’.