So How Do You Want To Carve It? 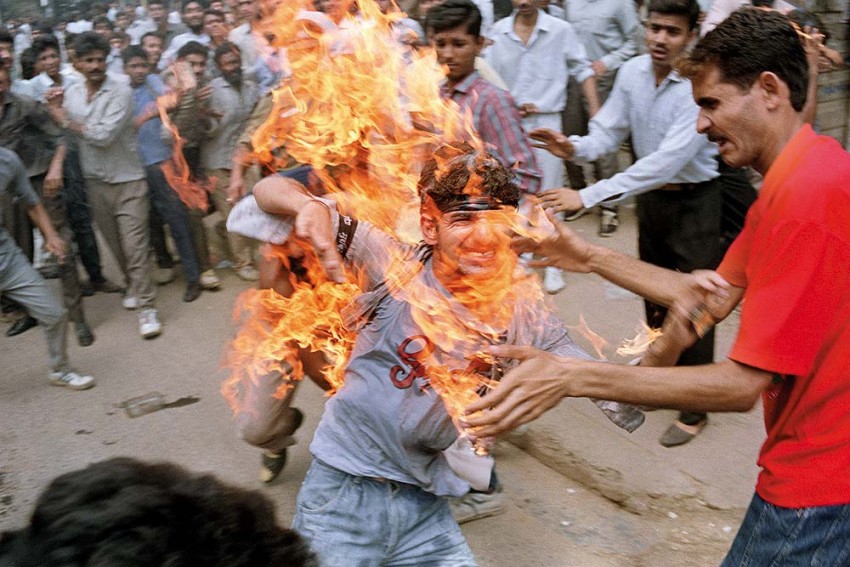 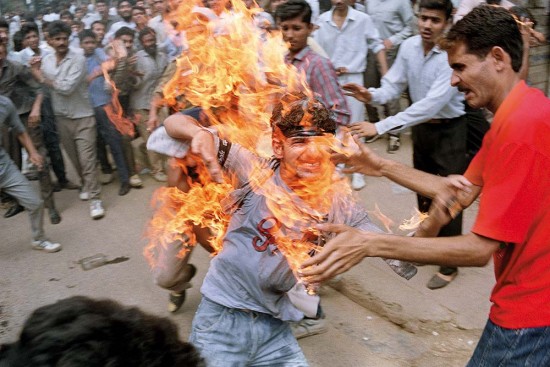 A password-protected file with the registrar-general and census commissioner is the best-kept secret in Delhi. Despite a vociferous agitation by the Opposition for the release of the caste census data that should have formed part of the SECC 2011 report, it is yet unclear when the caste numbers will be made public. What is in those numbers that is making the government cautious, and the opposition restless?

Academician and activist for Dalit rights Kancha Ilaiah strongly feels that there is a substantial increase in the backward caste population—that is why the government is dithering about making it public. The obvious casualty is likely to be the 50 per cent reservation cap laid down by the Supreme Court. “The government will have to do away with the cap because when it was laid down no scientific data was available,” he says.

Politically, the BJP perhaps fears that the OBC population in Bihar and Uttar Pradesh will organise agitations seeking the release of the data which will be fatal for the ensuing assembly polls in Bihar. These demands for reservations in government jobs and in educational institutions can quickly spread across the country—and spiral out of control.

Karnataka has already done its own census—hence, the state can always spark off an agitation. Moreover, other states in the south are likely to follow suit. Andhra Pradesh already has 29 per cent reservation for backward cla­s­ses but if census data throws up increased figures then Chandra­babu Naidu will also str­a­tegically use the situation to his benefit. Similarly, says Ilaiah, Tamil Nadu has total 69 per cent reservation quota under the 9th sch­e­dule (it falls in the 9th schedule since the per­centage is more than the SC cap). J. Jaya­lalitha will also have to move accordingly.

However, the BJP’s Dalit leader Udit Raj has a different take. His argument is that on November 16, 1992, the Supreme Court judgement in the Indira Sawhney & others vs Union of India case upheld the implementation of separate reservation for other backward classes in central government jobs. “At that time also, it was a well-known fact that the OBC figure was at 52 per cent and subsequently the NSSO endorsed it. But the SC cap was much less. Therefore, it is not mandatory that if the OBC population increases, the reservation quota should also be enhanced.”

The Congress, interestingly, seems to be having a good laugh. It started the caste census in 2010, diluted it by combining it with the social and economic parts, and is now sitting quietly watching the drama unfold. Senior party members are clueless because the issue is rarely discussed internally, obvious considering its diplomatic response on the issue (“the onus lies on the government to take an appropriate call”). In private, a majority of the senior leaders who Outlook spoke to opposed a caste census per se because for them it means “dividing the country further”.

There seems to be a thin line that exists between the two national parties on the caste issue—after all, elite caste leaders dominate in both. In the Left also, questions on elite caste domination in the party has been debated in the last decade. Meanwhile, most neutral experts agree that publishing the caste count data is essential. “This data can reveal the deep inequalities separating the numerous castes clubbed together in the category of the OBCs. It may also expose the hollowness of the upper castes’ claim that their current position owes nothing to caste,” says Prof Satish Deshpande of Delhi University.

Other experts warn of the dangers of artificial suppression of this data, invoking the Mandal Commission. Already the gloves are off. The JD(U)’s Sharad Yadav, who wants to raise the issue as it is “not in consonance with the assurance” given on the floor of the House, is scathing: “Economic disparity and social disparity are inter-linked. It is a ‘ridiculous’ claim of the government that socioeconomic data will help policymakers.” The pressure is building, could things get out of hand?