Pakistan gets a new army chief. Hopefully, it will get a fresh start. 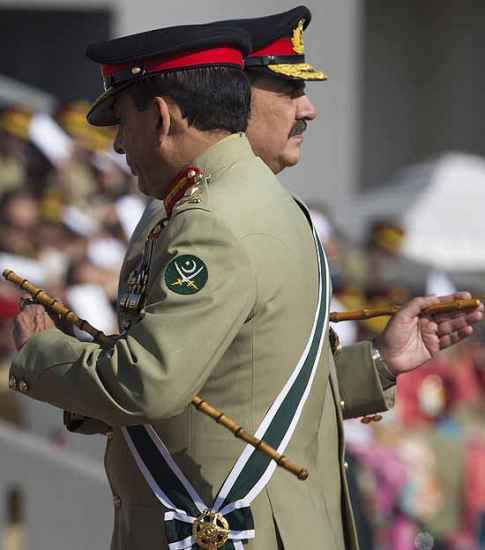 The only thing unchanged at general headquarters in Rawalpindi is the haze of smoke coiling upwards. With former chief of army staff General Ashfaq Parvez Kayani no longer around to puff away even at the corps commanders’ conferences, the new chief General Raheel Sharif is a worthy successor, drawing incessantly on imported cigars. Besides that, the changes in Pakistan are momentous.

As the day breaks on 2014, Pakistan will have not only a newish parliament, a democratically elected prime minister and a nominated president, but also a new Chief Justice (Tassaduq Jillani), joint chiefs of staff committee chairman (Lt Gen Rashid Mahmood) and Sharif, the new Army chief. The only constants in this era of shifting power are the civil society and the media.