Smoke From A Failed Launch

The government finds it hard to accept the orders in the Antrix-Devas case. But, it may simply have to pay. 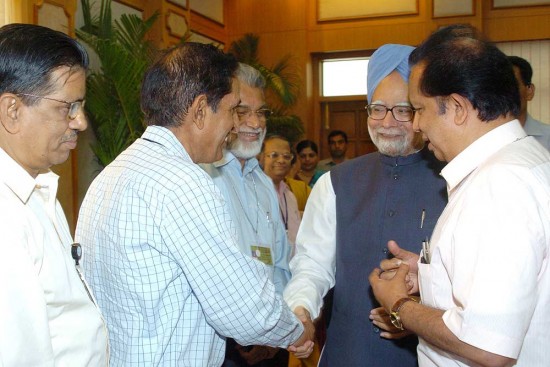 T ill Monday morning, July 25, there was a faint hope for the NDA government that the Ind­ian nominee in the Hague arbitration panel—former Rajasthan High Court chief Justice Anil Dev Singh—would rule in favour of the Indian government. By evening, those hopes were dashed when the panel handed a 3-0 verdict against the government in the Antrix-Devas dispute.

The Hague verdict has left the government red faced and staring at a fine that can go into billions of dollars. This is the...