Smelling Of Roses In The Slime

Lakshmi Narasimhan, doctor, and team: Heroes for spending days trawling the villages, picking up and burning scores of bodies 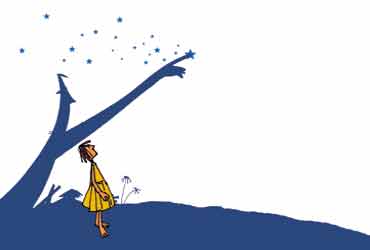 We are on a wasteland—no other word fits this soulless nightmare of slush, debris, nets and rotting animal and human carcasses—in Akkarapettai, outside Nagapattinam. It has taken an hour to negotiate the slime and stench to where Dr Lakshmi Narasimhan—a gently-spoken Salem doctor—and his team greet the dusk the only way that makes sense in this post-tsunami miasma. They pick up and burn the bodies.

This is only 500 metres from Akkarapettai—a tough 500, but still. Apart from this team—from the Democratic Youth Federation of India (DYFI)—nobody is out this far for this job. There are bodies strewn all the way to the setting sun. Nobody wants to come out even 500 metres; what will happen to those other bodies?

Just getting here, we’ve seen at least eight bodies. One’s a little form—sex, age, even humanity wiped away—sprawled in a carton. In the muck nearby is another: brother? mother? who? On a collapsed hut, a body lies as if asleep. Two men lift the thatch roof; more bodies below. They pull one out and put it on top...