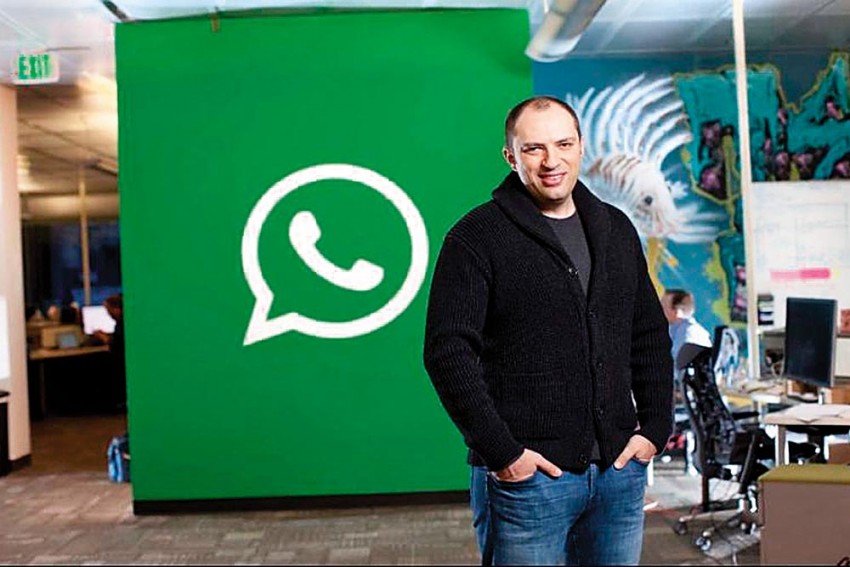 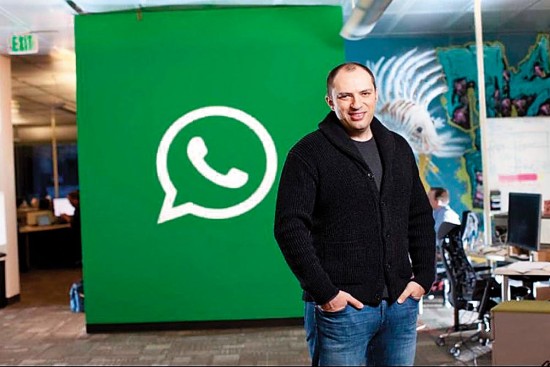 The mire that is the Cambridge Analytica scandal has given another social media giant dirty paws even as Facebook is still dealing with the aftershocks. On April 30, The Washington Post reported that WhatsApp founder Jan Koum was likely to leave Facebook due to the latter’s attempts to ‘use its personal data and weaken its encryption’.

Two days earlier, The Daily Telegraph in the UK had reported that data firm Cambridge Analytica (CA) had acquired data from Twitter in 2015. Aleksandr Kogan, who created an app on Facebook that all­owed him to mine personal data and micro-target users ­politically before giving this data to CA, is also said to have bought public data like tweets, usernames, photos, profile pictures and location data from Twitter. CA, however, denies receiving any data allegedly given to Kogan between December 2014 and April 2015.

Twitter responded to the story saying it had ­decided to ­“off-board advertising from all acc­o­unts owned and operated by Cambridge Analyt­ica”. It is unclear how CA violated the pla­tform’s policy as Twitter does sell data to companies, which, in fact, earned it $333 million in reported revenue for 2017. All it means, perhaps, is that associating with the likes of CA is not being seen in a good light in today’s digital climate.

Significantly, the private data of users has not been compromised­—what was allegedly sold comprised only the tweets and other data that users had put out in the public domain through their accounts. In the case of Facebook, on the other hand, private data such as call records were reportedly extracted from phones without the users’ knowledge.

With unconfirmed reports and rumours of apps also listening in, courtesy of the smartphone mic, more serious and disturbing revelations are surely forthcoming. Until then, both Google and Amazon have devices literally at your voice command at home. They’re quite cool, no?