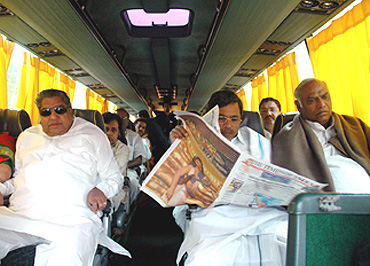 Given its organisational spread, the Congress in Karnataka is often referred to as an ocean by rival politicians. What they mean is that, once you join the party, you are sure to get lost in its vastness. But that metaphor may well indicate the condition the party now finds itself in—its leaders are all completely at sea.

Indeed, after consequent debacles in the assembly election held in May and the crucial eight-seat byelections held in...