Slovenian beauty Melania Trump is, as far as contemporary conventions go, the best looking first-lady that the US has ever had 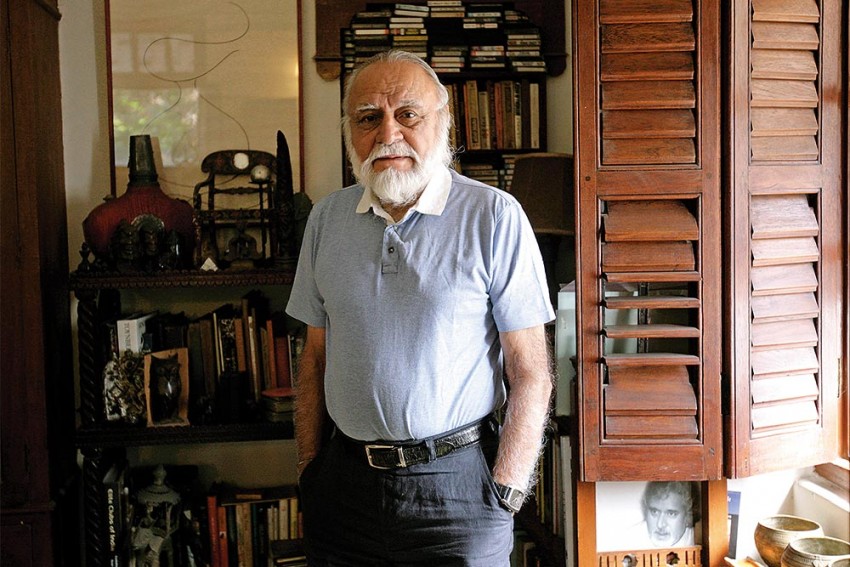 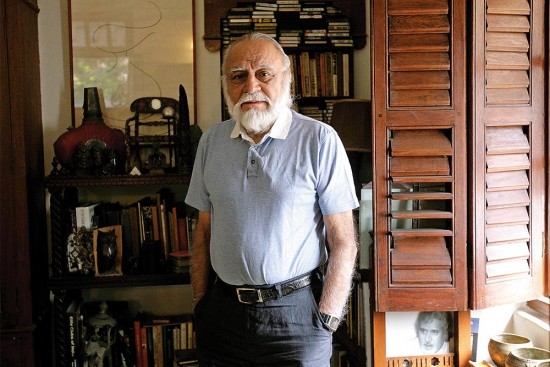 Trick question. Who’s the most famous Slovenian in the world? Hint. It’s a beautiful woman. She’s a former supermodel, who once appeared nude in a pictorial magazine. Give up? The answer is Melania Knauss, her maiden name. Still clueless? Well, she’s now better known as the first lady of the US, Melania Trump. She comes from Sevnika, a small village in Slovenia. Her parents, Amelia and Victor, are from a humble background. Melania became a model and then moved to Milan where she hit the big time. She then went on to become the third wife of the billionaire real estate tycoon, and now US President-elect Donald Trump. A rags-to-riches story, through beauty and guile. She is, as far as contemporary conventions go, the best-looking first lady that the US has ever had, outshining even the fashionable and aristocratic Jacqueline Kennedy.

Almost everyone in Slovenia seems to know the antecedents of their famous country-person, something unavoidable perhaps, but when they mention her, they do so with a wry smile that carries a hint of embarrassment. They are much prouder of their sports celebrities: Tristenjak, a gold medallist in judo at the Rio de Janeiro Olympics; Peter Prevc, the world men’s ski jumping champion and Tina Maze, the Alpine women’s world ski champion. They give Slovenia, a country of just over two million people, a per capita sporting record that few countries can match.

Actually, it was sports that brought me to Slovenia. I was part of an Indian tennis team that was invited by our Slovenian counterparts for two days of friendly matches. A word of explanation is required here. An ­organisation called the International Lawn Tennis Club, which was founded initially by the British, has 41 member-countries. To be a member of this club, you have to attain a certain proficiency in the game. And the club has a broad spectrum of members proficient in their own right, including stars such as Federer and Nadal as well as university team-level players, such as me (my qualification: I played for my university, Cambridge). Slovenia has only recently been invited to join the ILTC, and we, the Indian ILTC, were the first team to be invited by them. We were roundly trounced by our much-fitter Slovenian hosts, the sole Indian victory coming, believe it or not, from my tennis racket!

Greener Side of Town

We played in Portoroz, a beautiful resort town on the coast of the Adriatic Sea. Slovenia has just 47 km of coastline, with half of the country covered with forests, making it the most forested country in Europe after Finland and Sweden. Around 60 per cent of Slovenia’s economy is based on the service industry, indicating that it is now virtually a developed, not a developing, country. Impressive, for such a new country—it broke away from Yugoslavia only in 1991.

Curiously enough, Slovenia abounds in ­casinos, as many as 16 of them, giving it the ­dubious distinction of having the highest percentage of casinos per 1,000 inhabitants, in the European Union (EU). As the whole of neighbouring Italy has just two casinos, Italians, along with Austrians, cross the border in large numbers to try their luck at the gaming tables and the slot machines.

Beauty and the  Blind Dragon

Tourism is a vital mainstay of Slovenia. Though Ljubljana, the capital, is a charming town, the nation’s main tourist attraction is Lake Bled, one of Europe’s most picturesque and enchanting spots. The lake is ringed with hotels restaurants, and villas. The nearby mountains are capped with snow, even till quite late in the summer. A short bus-ride from Lake Bled takes you to a 1.6-km-long gorge, at the bottom of which runs a river that teems with trout that can be fished (they find their way to most of the restaurants in the region). Further away is the famed Postojna cave, another major tourist attraction. A ­mini-railway takes you into a series of wondrous caverns, filled with stalactites and stalagmites of all shapes, sizes and colours. This is the abode of a strange creature, apparently unique to this cave, called the Salamander Dragon. It does not breathe fire, as mythical dragons are supposed ­to do, but does actually look like a tiny dragon. It is also ­entirely blind.

Slovenians love to tell visitors to their beautiful land that theirs is the only country in the world with the four-letter word in it. “LOVE”!

The author is a writer and columnist

Who Was The Fifth Victim?