Six Days That Created A Paradigm For Middle Earth 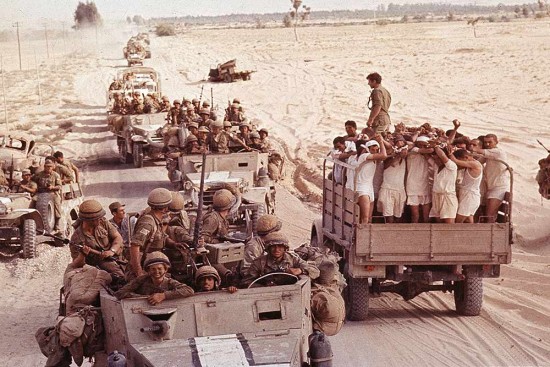 Fifty years ago, in early June, in just six days, the Israeli armed forces destroyed the armies of the neighbouring Arab states. This victory ended for all time any possibility of the Jewish homeland being obliterated by its dispossessed Semitic kinsmen, the Palestinians, on whose territory this homeland had been forcibly erected. The Arabs refer to the creation of Israel and the defeat of the Arab armies in 1948 as the Naqba, ‘Catastrophe’, and the 1967 defeat as Nasqa, ‘Setback’. But, in fact, the latter is the real catastrophe for the Arabs, the Israelis and for West Asia.